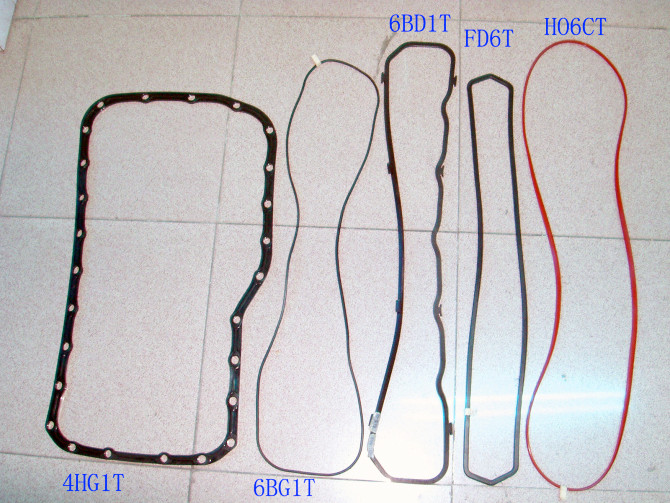 ♦ Available in OEM and ODM

♦ Made from excellent raw material 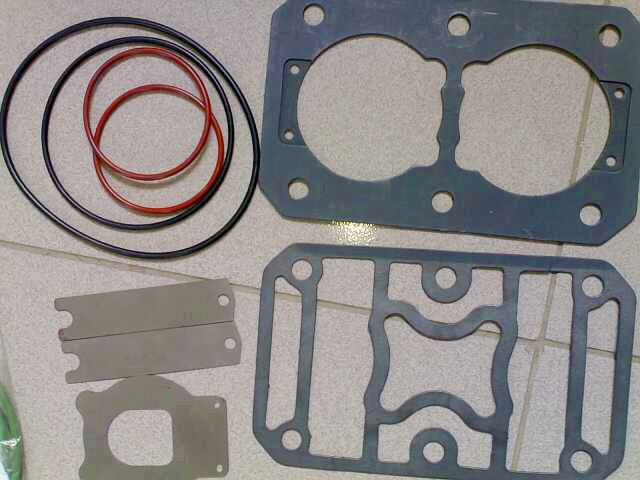 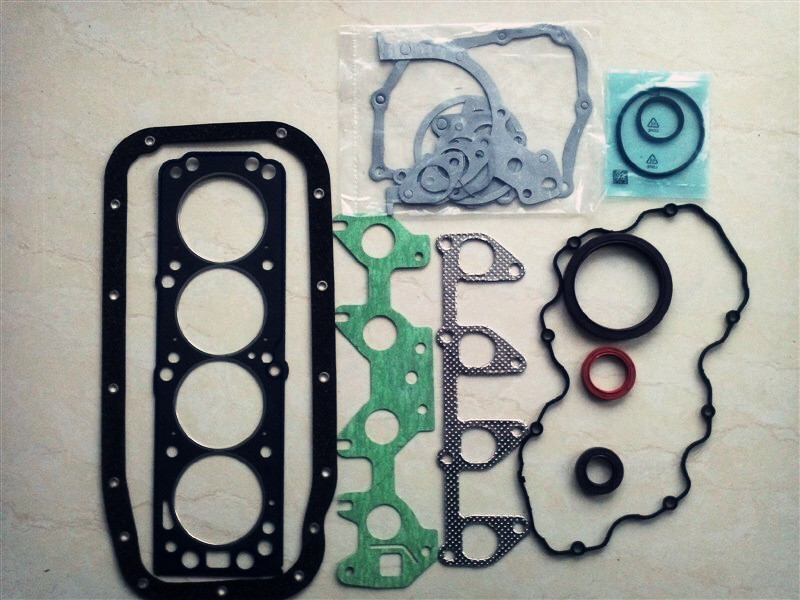 Q:What are the benefits of adding a cold air intake to your car?
A cold air intake system will improve horsepower, torque and throttle response. cooler air is more dense, and richer in oxygen. richer oxygen mixing with fuel, increases the expansion rate of combustion within the cylinder. one drawback of cold air intake, is the risk of hydrolock. The intake opening is lower to the ground than a standard air box, and more likely to introduce water into the engine.

Q:I know the general principal behind the CAI and SRI, but how much difference do they actually make in performance? Enough to actually feel and see? Also, does anyone have any suggestions that are just as inexpensive, easy to change, and unnoticable as CAI and SRI? I‘d like to have a performance change but not TOO much sound change or anything noticable in the engine bay. Thanks! :)
Cold air intake helps in proper combustion of Internal combustion engine. How ? When air is cool more air molecules are readily available for the combustion(oxygen) This will give you instant performance. To have performance change, need to re-map your computer, but that will be fuelish.

Q:we see now in aviation world many passenger airplanes flying at around 35000feet where the density and mass is very low, in order to avoid drag and have less fuel consumption.but how come the engine produce thrust with less amount of air intake as the density is very low at high altitude?
The trust does reduce with higher altitude. However, this is somewhat compensated by the plane going faster (equivalent airspeed) relative to the ground. The decreasing density of air which reduces both the maximum thrust available and the maximum lift is what controls the maximum altitude an airplane can fly.

Q:should I get a cold air intake from Andys auto sport for my 1998 jetta 2.0l automatic transmission? Would it give me any more power during acceleration and give me a pleasant sound under the hood or should I get a short air intake??
Do what i did. I had a Rover 420 gsi (brit version of honda accord sedan to any Yanks out there) and i fitted a cone filter in an alluminium box where the original filter was and fitted a bonnet air scoop right above where the box was. I also piped some cold air from the front bumper into the bottom of thee box. The sound was awesome as was the extra power i got. i never got it dyono'd but i rekon it was another 10 to 15 hp on the original 135bhp. hope this helps. happy tuning!

Q:There‘s a KN intake for a 3.5 but doesn‘t work for the 2.5
The only thing a cold air intake adds to a computerized engine is the sound of the intake. Cold Air Intakes (CAI) are terrific in theory, and worked great before cars became computerized. With the advent of fuel injection as standard equipment along with computerized fuel / air control management, cold air intakes are no longer even feasible. The basic problem arises when you start making changes to the air intake, you also cause the computer to attempt to adapt to the new intake system, altered airflow and temperature of incoming air. You'll frequently have problems with your sensors when changing air intakes from stock to the after market intakes, and usually the only positive that results is the sound of the air intake. Performance is very rarely affected in a positive way by using an after market air intake since the computer will attempt to restore the original settings based on the original intake system for which it was programmed.

Q:I‘m looking for a cheap cold air intake for my 88 Silverado with a 350 tbi engine. Should I get the open type that sits on the carb or the tube style intake? I liked the sound and acceleration of the tube intake on my Town Car but I‘ve never heard or driven a car or truck with the open type. (Please don‘t tell me I‘m wasting my money, I just want to see what everyone else prefers.) Thanks.
well i have a 98 K1500 silverado with the KN air intake kit, its the tube style that goes from the throttle body which sits where a carb would right on top of the intake manifold, and it goes to where the stock box would be, i love it, gives a better deeper sound when hauling a** but same sound when idling or just cruising, also it gave it better acceleration but also that could have been the true dual flowmaster exhaust working with it, if you have stock exhaust your acceleration might not feel much different unless you have a lot better exhaust, also just to point out, i had the exhaust on my truck before i installed the intake kit so it was the intake kit by itself that helped on acceleration, just my point is if it has stock exhaust then an air intake kit probably won't help to much for acceleration, think of an engine like a person, it has to breath in and out, if you breath in more air you have to get the air out just as fast, if you breath in a lot more ait but still slow you won't breath to good, thats like an engine with an air intake kit but with stock exhaust, hope that makes sense, also a tube style intake kit will help the hot air from the engine compartment go in the engine, the box around the fitler helps that, the open type that just screws on top of the carb will let the hot air from the exhaust get in the engine which isn't as good, i know on hot days its still going to be hot air going into the engine but it won't be as hot of air, so either way the air going into the engine on a tube intake kit won't be as hot, might not affect it enough to notice though on a hot day

Q:Does anyone know if they make cold air intakes for G6 V6 SE 3.5L. I cant find them anywhere. or if the 07 version will work without messing anything up.
If you buy them at WalMart, they'll put them on free. Just ask them. They're really cheap. Even the very most expensive for my vehicle is under $10 each.

Q:I was looking at cold air intakes online. I found some generic brands on eBay for about $90 and then KN or Injen for +$250. So long as the tube flows nicely back to the engine, does it make much of a difference? I know the filter itself does, so would even just purchasing the generic CAI for $90 and a $40 KN air filter be better? Of even if the stock intake flows nicely, just switch out to a KN filter?
Walter is incorrect!!!! pass with the AEM. It has made a dif in my Wrangler. I in basic terms put in a Thorley Header too. The Jeep in basic terms feels fit. in basic terms keep round for the superb value. i imagine I paid round 225 for mine. supply the criteria to the jeepaholic!