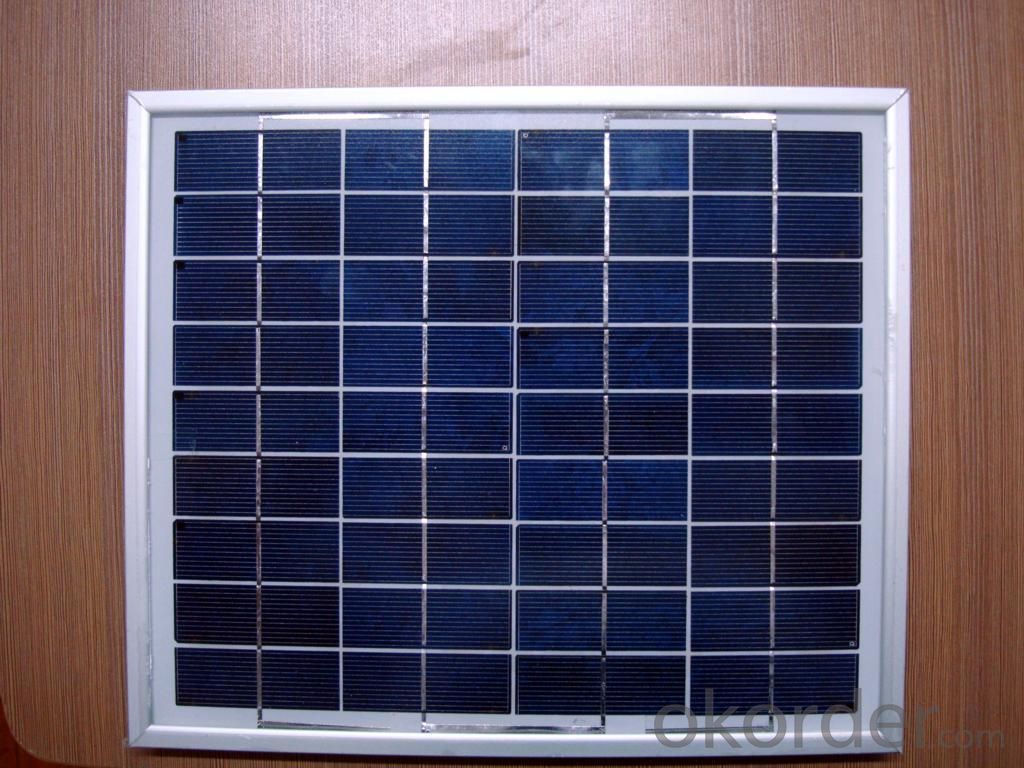 CNBM Solar photovoltaic (PV)module is designed for large electrical power requirements. It is the optimal choice for both on-grid and off-grid power systems. CNBM Solar panel offers high performance of power per square foot of solar array.Poly- or multicrystalline silicon(poly-Si or mc-Si): made from cast square ingots — large blocks of molten silicon carefully cooled and solidified. Poly-Si cells are less expensive to produce than single crystal silicon cells, but are less efficient. US DOE data shows that there were a higher number of multicrystalline sales than monocrystalline silicon sales.

IVAI frame: Without screw, corner connection. 6 holes on the frame can be installed easily.

VII,Good performance of preventing from atrocious weather such as wind and hails.

VIII.Resisting moisture and etching effectively, not effected by geology. .

The opto-electrical specifications shown below are stabilized values being measured at Standard Test Conditions of multicrystalline silicon Solar Panel, Irradiance: 1000W/m2, Spectrum: AM1.5 at 25°C, The info below is subject to manufacturing tolerances. Where appropriate minutes of measurement are available and are used for the dimensioning of the installation.

CNBM International Corporation's products including Monocrystalline Solar Panel, Polycrystalline Solar Panel ( multicrystalline silicon Solar Panel) have received and enjoyed famous reputation in many countries and regions in the world .As a solar panel manufacturer in China, we strive to provide our customers with excellent service, superior products and unmatched value.

The Package of Solar Polycrystalline Series 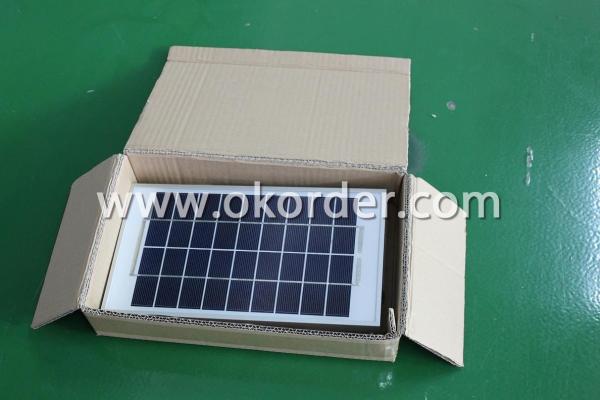 The Usage of Solar Polycrystalline Series 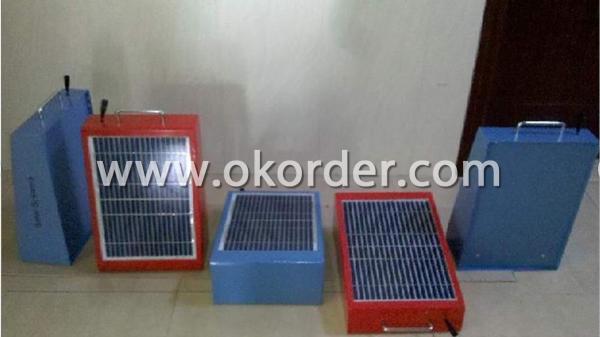 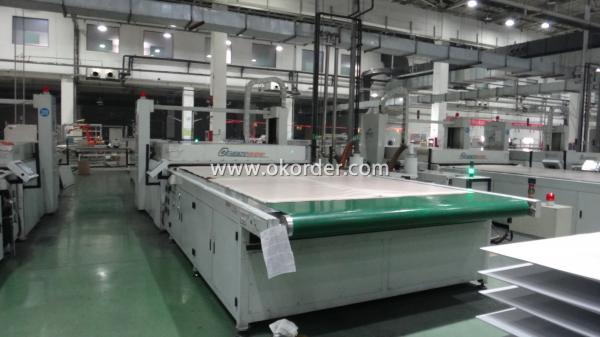 Q:Solar Panel costs and sizes?
Good question I am uncomfortable doing my child's homework so I will not complete the assignment for you. I am also always willing to help. Having the kWh is a great start. You must also ask the question when you size a system is there any way to reduce this load. Each kWh that you do not have to produce saves significant cost to the system. Next what type of system grid tied or off grid the two systems will have very different size needs and overall cost. I googled PV system sizing and got the below link. at first glance I like it. You can do the same for system cost. I also included a trade link for your review factors in sizing system type amount of bill offsetting geographic location site location track mounted or fixed and more Should you need additional help you can email me I will not do your work for you but I can either verify it or point you in the right direction

Q:Please explain KW Solar Panels. What does it mean.?
It means that it will produce (at best) 5kW when the sun is shining in an ideal position, in hour that's 5kWh so, on a good summer day it may produce a total of 25kWh nothing at night see the link for a 5kW system, you need at least 0 possibly 20 times that.

Q:Amount of solar panels needed to run a/c and pool pump?
Solar panels are not going to be able to run a pool pump 24/7. They will only produce their rated electricity for 4 to 8 hours a day. For the balance you will need a grid connection or a battery backup. Running the AC would require different power levels depending upon humidity, outside temperature levels, solar gain for the house, and insulation levels. An underground house in Maine will be much easier to AC than a Glass house in Arizona. First find the power requirements. If you had the existing equipment they will have a label with the power requirements or the minimum breaker required if nothing else. For example the pool pump may require a 0 amp 240 breaker while the AC may require a 30 amp 240 breaker. That would be 2400 watts for the pump and (30 x 240) 7200 watts for the AC or a total of 9.6kW each hour of operation. (max) You will next need to find the rated capacity of the solar panels. If each panel were rated at 300 watts then you would need 32 panels for the daytime use and perhaps more to fill in a battery backup. All the numbers are very rough estimates.

Q:would a lazier work on a solar panel?
Build okorder.com/

Q:How much candle lights is required to operate a 205 watt solar panel?
The intensity of direct sun is about 0,000 foot-candles. It would not be practical to light that many standard candles and put them foot away from the panel, but you could supply that intensity with electric lighting. That's in fact how they establish the power ratings of a given panel; they have a rig that provides a standard test condition of sun.

Q:Is using a thick cardboard backing for a solar panel ok?
No,do not use card board because your cells are quite powerful. Accident short might cause fire. Replace it with another piece of plexi-glass.