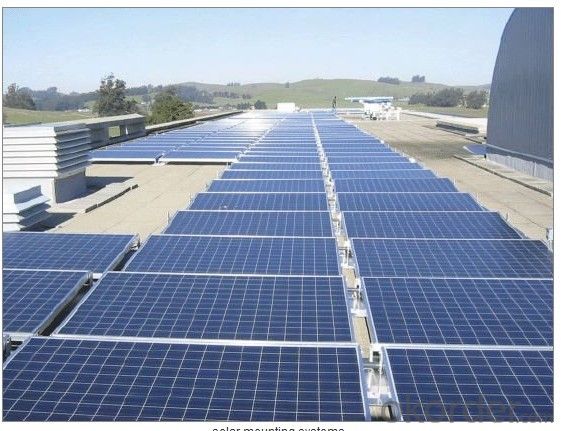 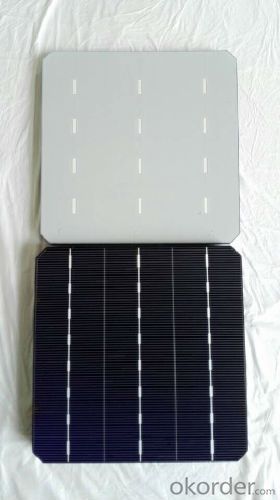 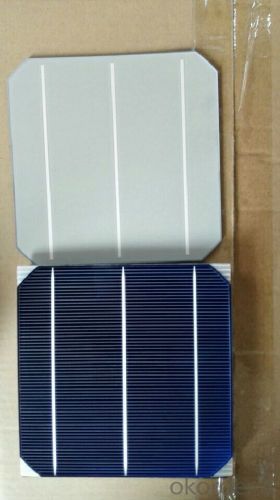 Most solar modules are currently produced from crystalline silicon (c-Si) solar cells made of multicrystalline and monocrystalline silicon. In 2013, crystalline silicon accounted for more than 90 percent of worldwide PV production, while the rest of the overall market is made up of thin-film technologies using cadmium telluride, CIGS and amorphous silicon Emerging, third generation solar technologies use advanced thin-film cells. They produce a relatively high-efficiency conversion for the low cost compared to other solar technologies. Also, high-cost, high-efficiency, and close-packed rectangular multi-junction (MJ) cells are preferably used in solar panels on spacecraft, as they offer the highest ratio of generated power per kilogram lifted into space. MJ-cells are compound semiconductors and made of gallium arsenide (GaAs) and other semiconductor materials. Another emerging PV technology using MJ-cells is concentrator photovoltaics (CPV).

Q:I studied very hard at school, but I just can not figure out how solar cells work, anybody can help me with that?
The process of solar cells' conversion first requires a material which absorbs the solar energy (photon), and then raises an electron to a higher energy state, and then the flow of this high-energy electron to an external circuit. Silicon is one such material that uses such process.

Q:Why are the poly Solar cell specifications is different from each other, they seem to have the different size of 125mm, 156mm, 152mm, is the 152mm's battery technology is higher than the other?
The poly solar cell which is 156mm is not necessary high technology-based than the others. In fact, it's less efficient than the others.

Q:Is it complicated to make a solar cell work well?
A solar cell is a physical and chemical phenomenon.

Q:What's the benefit of using a solar cell?
It can protect our environment better.

Q:On the parallel connection of solar cells
Whether you say more than one solar cell is in series or parallel, it depends on your use requirements to decide if the parameters of solar cells are basically the same, and you need a relatively high "use" voltage, that can The battery in series, if you need a larger operating current and the voltage does not need high, you can connect multiple solar cells in parallel to get a higher output current;

Q:Doping and Diffusion Principle in Solar Cell Processing
In some inorganic solid compounds doped with different metal ions, can be different properties of luminescent materials, such as yttrium oxide (III) doped with europium (III) ions can be red fluorescent materials.