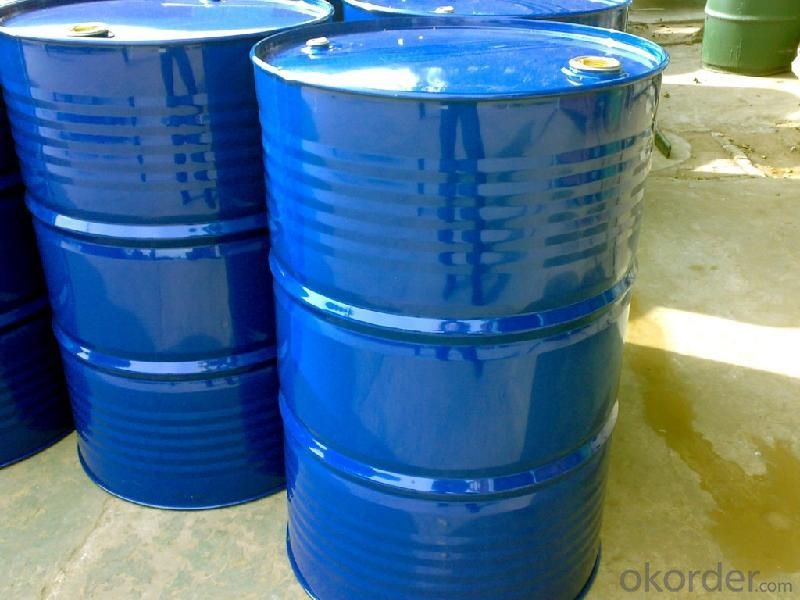 • Resin P500 is a promoted and thixotropic toughness unsaturated polyester resins, which has perfect mechanical properties and higher elongation.

• FRP products such as tanks and pipelines.

• Can be used in filament winding, pultrusion, hand layup and spray-up process.

• The product should be packed into clean, dry, safe and sealed container, net weight 220 Kg. 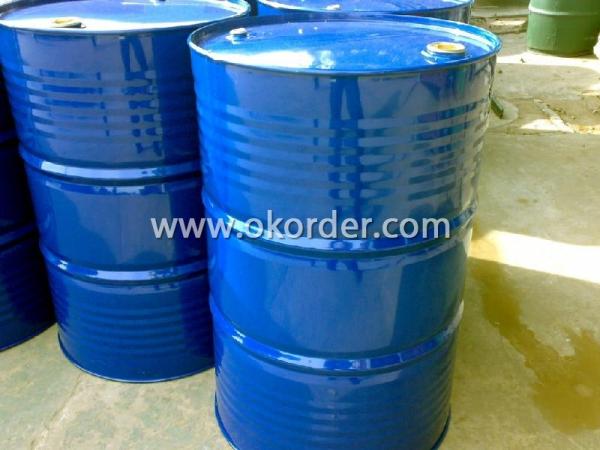 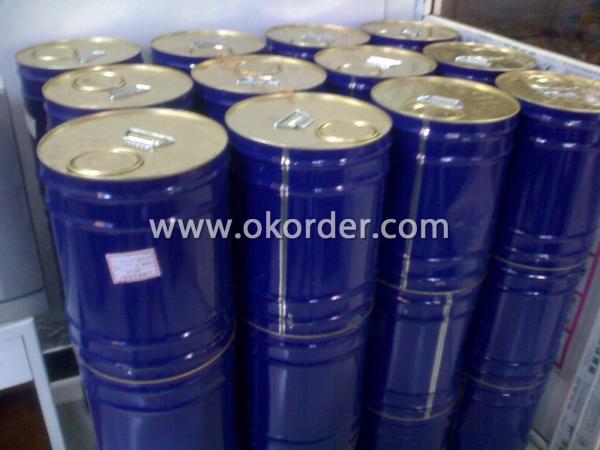 Q:I found a lot of information about tinting rules for Illinois in general, but I couldn't find the Chicago specific ordinances. Police officer told me that Chicago has their own rules about tinting and that driver/passenger windows cannot be tinted at all even though Illinois allows it now. Please point me to some documentation on Chicago ordinances regarding tinting.
I've seen cases like this multiple times. First, I would confront the people. For your sake, don't be rude or come off too strongly. Explain to them that their dogs appear to be very sickly, and would do better if they were to find them a new home where the new owners could afford them. If that doesn't work, and you see no improvement in the dogs then that's when I would call Animal Control. If your AC is as crappy as mine, then they'll only issue a warning, but that warning may be enough to get those people to wake up and smell the roses. I think it would be better, if the dogs are in as much bad shape as you explained, if they were taken in by AC because they might possibly be able to help. Anything is better then the dogs sitting over there and starving to death..or freezing to death! If you have a rescue in your area, a Human Society of some sort, PLEASE contact them asap, because they can help you. Maybe you could take in two of the dogs, and rehome them yourselve if your parents would allow it. Good luck, and let us know what happens!

Q:It is ok for cement to be poured over PEX pipe. Is is ok to have crimp on fittings under cement?
Splatter paint on it, rip it, spray it with bleach, cut it. Just be creative )

Q:The building has been vacant for 6+ years and has a sprinkler system. There's also a dozen or so dead heat detectors. The grill has the required fire suppression equipment. Do we need heat detectors if we have a sprinkler system? This Bar/Grill is in Indiana.
Not used in 'plastic making', various resin 'glues' (more accurately, adhesives) are used as bonding agents to make a wide variety of products, eg Phenolic resins (phenol/formaldehyde) bond thin sheets of wood together to form the laminate known as plywoodor wood chips to make particle board. Melamine resins (melamine/formaldehyde) bond various cellulosics together to make Formica, Melmac, etc. In each case the resin (liquid or in soln) is mixed with the other and heated under pressure ('cured 'to a solid) to mold the final product.

Q:please tell me difference between probe, sensor detectorplease give example
i understand precisely what you're dealing with. in simple terms pay interest once you're out and approximately. Be slightly extra the gentleman than commonplace. Smile extra. do not seem away once you're caught eyeing a female. (attempt to not make her uncomfortable the two) i hit upon women everywhere, Wal-mart, McDonalds, at artwork, and such. women, pretty American women, have regrettably exchange into used to being taken care of poorly. while you're a gentleman, and bypass in basic terms a splash out of your thank you to be polite, you will discover women of each and all ages responding to you.

Q:Fusible polytetrafluoroethylene and poly perfluoroalkoxy resin what is the difference?
PFA is polytetrafluoroethylene modified, temperature can reach 260 degrees, perfluoroalkyl resin, PFA resin is relatively new melt processable fluorine plastic. The melting point of PFA is about 580 degrees Fahrenheit, density of 2.13 - 2.16g/cc (g / cm3). PFA is similar to PTFE and FEP, but at 302 degrees above, mechanical performance is better than FEP, and can be as high as 500 degrees Fahrenheit temperature of use, its chemical resistance and PTEF. PFA's products include granular products for molding and extrusion, powder products for rotational molding and coatings, and semi-finished products including membranes, panels, rods and tubing.

Q:When I was 11 I was with my mother and brother and we smelled smoke and we were outside. How was it that when I asked my mom if I can do anything to help she said lets pull the fire alarm. How was it she had me do it as opposed to my brother? Was it normal for my brother to watch me do it. Was it ok for my mom to help me lift my leg to kick the glass and to put her hand on the handle to pull it? The fire alarm had no hammer so we were not sure how to break it so I said can I kick it and she helped me.If there was a fire and you were safe would you let your son pull the alarm and help him to do it? My mom even said read the directions out loud do you think this helped me to process the directions? Was it ok for me to kick twice and the glass broke.
A small 3 drawer plastic unit might help (not sure where you'll put it) but break down each drawer into paper, plastic, etc.. Also rinse out your jars and cans, might help w/ the slimies and will help with the smell.

Q:Is there a flame retardant epoxy?
A large variety of epoxy resin is a thermosetting resin, it in the paint, civil engineering, electronics, aviation and other adhesives, has been widely used. But their flammability and fire from spontaneous combustion continued their applications must be flame retardant.

Q:can an electric blanket catch fire if switched off?
Bro i smoke resin all the time. Scrape it off and smoke it. It gets you just as high.

Q:er .. How the heck do i get this thing off ?its almost completly rounded
Wow you got a 10year old's sense of humour. If you were a REAL firefighter you know that that shitt hurts and isnt funny.

The company has operated a factory producing resin in Wuxi city at its beginning. It developed into the biggest epoxy resin producer in the nation in the early 1980s. It developed the oil refining sector and formed the product pattern of oil products first and chemical products second, which was renamed as Wuxi Petroleum Chemical Factory in the late 1990s. It became a China National BlurStar member company in 1997 under the State-owned Assets Supervision and Administration Commission of the State Council.