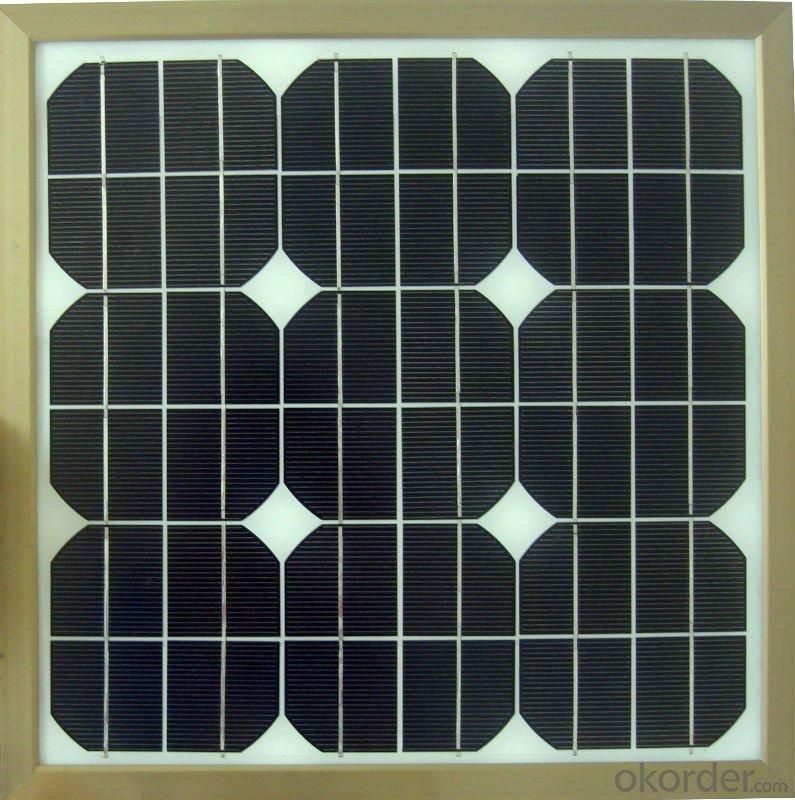 Solar cells and their teachnoleadges

The history of solar cell development is briefly outlined, and the properties of the sun and solar radiation are reviewed. Properties of semiconductor materials that are important in the design and operation of solar cells are reviewed. The physical mechanisms involved in the generation and recombination of excess carriers are discussed and the basic equations of device physics are given. Both the dark and illuminated properties of p-n junctions are analyzed. Energy conversion efficiency limits are discussed for the photovoltaic process as well as the effects of various nonidealities on efficiency. Techniques for measuring the efficiency of photovoltaic devices are also described. The standard technology for making silicon solar cells is reviewed, and improved silicon cell technology is discussed. Considerations relevant to the detailed design of silicon cells are discussed. Several alternative device concepts are outlined and the structure and properties of solar cells made on some of the more developed alternatives to single-crystal silicon are discussed. Concentrating systems and photovoltaic systems components and applications are described. The design of stand-alone, residential, and centralized photovoltaic power systems are discussed.

Solar cells and their applications

Multiple solar cells in an integrated group, all oriented in one plane, constitute a solar photovoltaic panel or solar photovoltaic module. Photovoltaic modules often have a sheet of glass on the sun-facing side, allowing light to pass while protecting the semiconductor wafers. Solar cells are usually connected in series and parallel circuits or series in modules, creating an additive voltage. Connecting cells in parallel yields a higher current; however, problems such as shadow effects can shut down the weaker (less illuminated) parallel string (a number of series connected cells) causing substantial power loss and possible damage because of the reverse bias applied to the shadowed cells by their illuminated partners. Strings of series cells are usually handled independently and not connected in parallel, though as of 2014)individual power boxes are often supplied for each module, and are connected in parallel. Although modules can be interconnected to create an array with the desired peak DC voltage and loading current capacity, using independent MPPTs (maximum power point trackers) is preferable. Otherwise, shunt diodes can reduce shadowing power loss in arrays with series/parallel connected cells.

Q:Can I buy solar cells easily online?
Yes, you can.

Q:How to make solar cells in a scientific way?
After you collect all the stuff you need, you should follow steps like this: 1.Cut the copper sheeting 2. After cleaning the copper, you can start to burn it. 3. Place the copper in a jar after it is washed carefully. 4.Before you put salt into it, you should also connect the alligator clips. 5. Put it under the sun and you can get your solar cells working.

Q:What is a good introduction of solar cell?
You should start with a nice ppt.

Q:How to manufacture solar cells?
Quality control is important in solar cell manufacture because discrepancy in the many processes and factors can adversely affect the overall efficiency of the cells.

Q:I am a purchasing manager for a EPC engineering company, and we are planning to purchasing some 4bb solar cells for one of our project in Taiwan, can I get a quotation online?
You can check our product, here are the product details for your information: Mono Solar Cell, 4BB:6x6 inch (156mm*156mm)

Q:How to get high voltage, high current output of solar cells
Using 880 0.5 volt 5 amp output of the panel, 440 in series as the first group, and then get a second group, then the two groups in parallel, you can get 220 volts 10 amps output

Our company is a High-tech enterprise, who is professional on manufacturing on solar photovoltaic products. We mainly produce the solar module and system. Our annual production capacity of solar module is 50MW.Meanwhile,we also undertake the design, installation and serviceonbothon-grid & off-grid system for home and power plant.