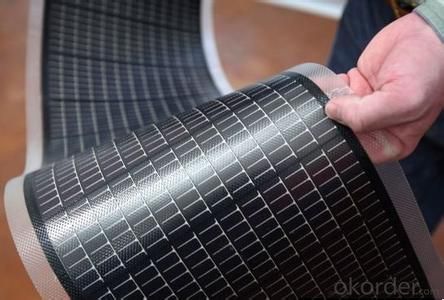 Thin film solar system energy yield per Wp can be 10% higher than that of silicon solar system due to material characterics.

5. Good looking, well match the buildings or as a constituent part.

Normally, the electricity performance of photovoltaic module is measured by STC standard. However, the temperature of solar module, operating in the sun, can be much higher than atmosphere temperature.

With the temperature increase, module power will decrease accordingly. Temperature coefficient for thin film silicon solar cell is 0.2%/0c, and that of crystalline solar cell is -0.5%/0c. That means, when the module is worked on 500c condition, compare to the efficiency reached on 250c test standard , thin film silicon solar module will loose around 5%, and the loss for crystalline will be around 12.5%.

In conclusion, even the STC efficiency of thin film silicon solar cell is low, the efficiency in actual operation condition is not far away to that of crystalline solar cell.

The performance of thin film silicon solar cell is better than that of crystalline solar cell in the weak light condition.

Furthermore, thin film silicon has gentle current-voltage curve. This characteristic makes it easier to pick-up the most electricity power. 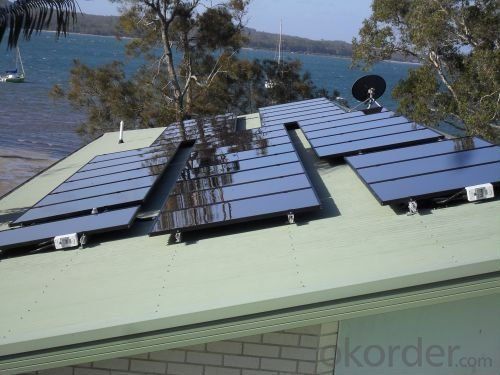 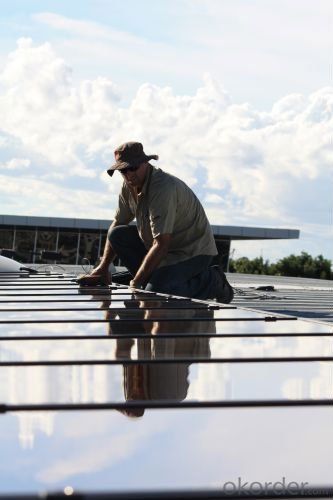 Thin film solar cells can be made up with inexpensive ceramics, graphite, metal sheets of different materials as substrates. The film thickness can be formed to generate a voltage of just a few μm; the highest conversion efficiency of the thin film solar cell can be up to 13% currently. 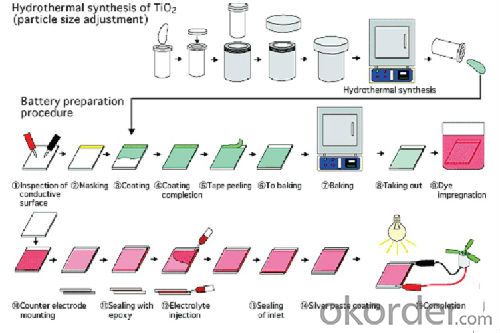 Q:Is a solar cell expensive to make?
The cost can be high to diy solar cells.

Q:Friends are fuel cells are chemical energy into electricity, solar cells are converted into electricity into electricity I would like to know in addition to the structure and the conversion of different ways there are no other differences hope that the specific power of everyone
building blocks of the scale and installation of flexible, fuel cell power plant area is small, the construction period is short, the power station can be assembled according to the needs of the battery stack, very convenient.

Q:Is the solar cells factory in China good and trustworthy?
As long as it's real factories which have passed related quality assurance tests with the authentic certificatse for producing the solar cells, they are good.

Q:How many solar cells are there in a solar panel?
20?