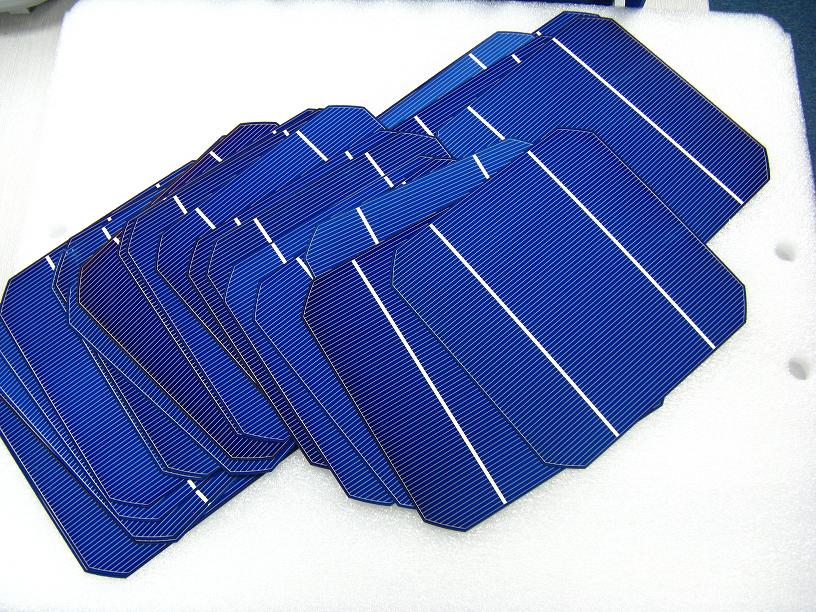 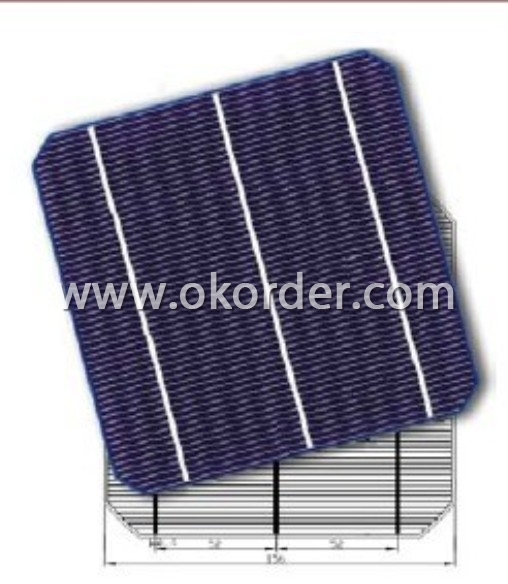 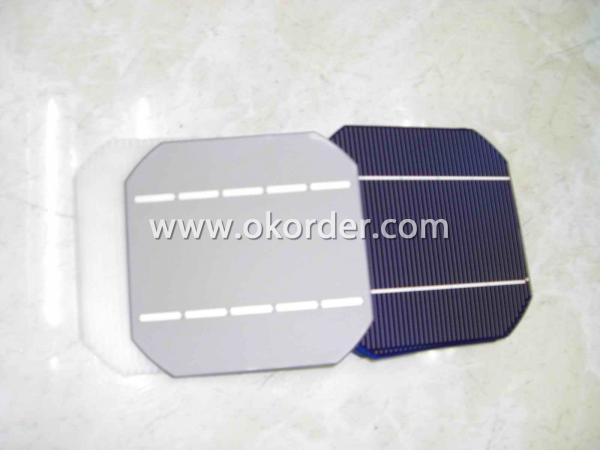 Converting the sun’s radiation directly into electricity is done by solar cells. These cells are made of semiconducting materials similar to those used in computer chips. When sunlight is absorbed by these materials, the solar energy knocks electrons loose from their atoms, allowing the electrons to flow through the material to produce electricity. This process of converting light (photons) to electricity (voltage) is called the photovoltaic effect.

When photons are absorbed by matter in the solar cell, their energy excites electrons higher energy states where the electrons can move more freely. The perhaps most well-known example of this is the photoelectric effect, where photons give electrons in a metal enough energy to escape the surface. In an ordinary material, if the electrons are not given enough energy to escape, they would soon relax back to their ground states. In a solar cell however, the way it is put together prevents this from happening. The electrons are instead forced to one side of the solar cell, where the build-up of negative charge makes a current flow through an external circuit. The current ends up at the other side (or terminal) of the solar cell, where the electrons once again enter the ground state, as they have lost energy in the external circuit.

Solar cells, which were originally developed for space applications in the 1950s, are used in consumer products (such as calculators or watches), mounted on roofs of houses or assembled into large power stations. Today, the majority of photovoltaic modules are used for grid-connected power generation, but a smaller market for off-grid power is growing for remote areas and developing countries.

Given the enormous potential of solar energy, photovoltaics may well become a major source of clean electricity in the future. However, for this to happen, the electricity generation costs for PV systems need to be reduced and the efficiency of converting sunlight into electricity needs to increase. To achieve this, the Commission supports photovoltaics development since many years by funding research projects and facilitating cooperation between stakeholders.

Q:Is a solar cell expensive to make?
The cost can be high to diy solar cells.

Q:How does the solar panel produce it yourself?
The second step: the use of natural fuel for the titanium dioxide coloring, the fresh or frozen black plum, plum, pomegranate or black tea, with a tablespoon of tax for extrusion, and then put the titanium dioxide film for coloring, about 5 Minutes until the film becomes dark purple. If the two sides of the film coloring uneven, you can put in the soak for 5 minutes, then rinse with ethanol, and gently wipe with soft paper.

Q:How does a solar cell raise industrial efficiency?
A solar cell provides long-lasting electricity which is vital in factories, that's how it raises efficiency.

Q:24V 200W solar cells can charge 12V battery?
The 200-watt battery short-circuit current is almost 12-15 amps, with the battery board connected to the 12-volt 100-hour battery charge current is almost 8-10 amps, just easy to use.

It is the high-tech enterprise especially engaged in R&D, production, sales and service for solar cells. The company has a strict quality system, including incoming QC, in process QC, outgoing QC, quality engineering, system management and document control center. Our company complies with SPC, 6S and 6σ to fulfill quality system.