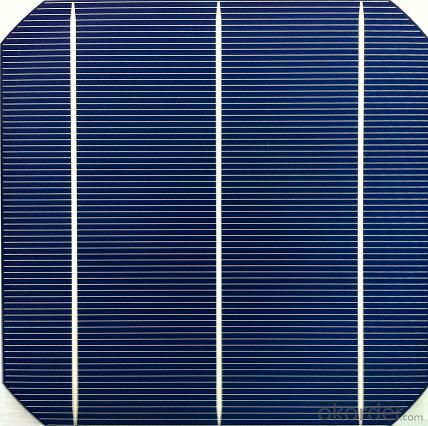 Q:How to make solar cells in a scientific way?
Follow the scientific instructions, then you will learn how to make it.

Q:What is a good introduction of solar cell?
A professional presentation will be very impressive.

Q:Does solar cell cost less than the other power generation technology?
It cost more to build the solar cell because it requires more research and technology, but it won't cost much in long term.

Q:What's the benefit of using a solar cell?
It can help avoid the greenhouse effect.

Q:How much does a solar cell cost?
It's not easy to answer the question in a simple way, but an example is the residential solar systems are typically sized from 3 to 8kW and end up costing between $15,000 and $40,000.

Q:How about the solar cell 156mm Mono-Crystalline?
It is difficult to explain, but the measurement usually doesn't matter, because only the materials matters most for the solar cells.