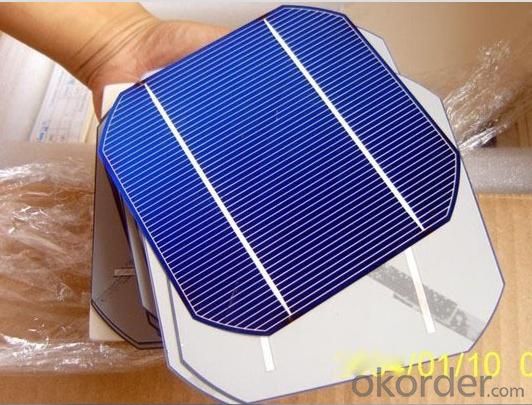 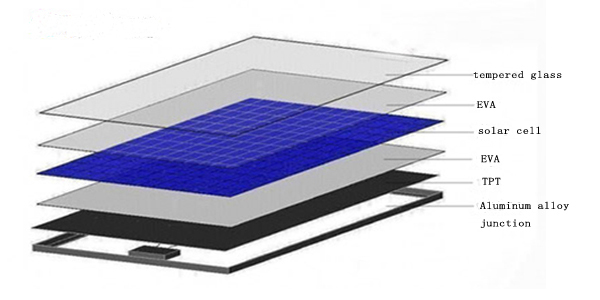 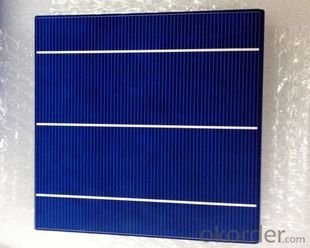 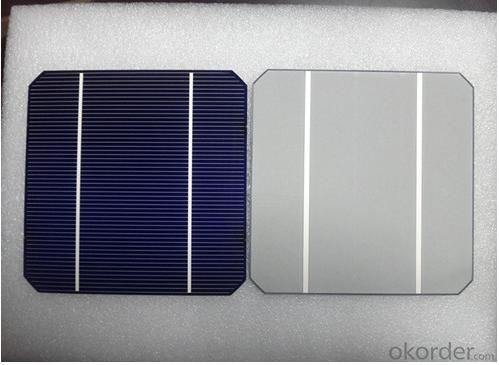 Now is a great time to go solar and harvest the power of the sun. Here is our top ten list of the benefits to installing solar power:

1, When installed, solar energy is free – no resources are consumed
2, Help to lessen our dependence on heavily polluting coal power stations
3, Fossil fuels can't last forever, future generations will appreciate the effort
4, You are gaining energy independence - add battery backup power for even greater energy security
5, The cost of electricity is only going to rise – insure against that rising cost
6, Quality solar power and water adds value and appeal to your home
7, Solar PV systems are easily upgraded in future - aim to make your house a net energy producer!
8, Solar panels offer a long lifetime of low maintenance service, maybe 30-40 years
9, Your friends will think you're great!
10, You'll feel great for doing your bit for the environment!

A: It’s depends on the quantity, delivery date and payment terms of the order. We can talk further about the detail price issue. Our products is high quality with lower price level.

Generally 1-5 weeks depends on the order quantity and your specific requirements.

5, How do you pack your products?

We have rich experience on how to pack the panels to make sure the safety on shipment when it arrives at the destination.

Some basic information about solar cell

Solar cells are devices which convert solar light energy directly into electricity and function by the photovoltaic effect.  Photo- means light and -voltaic means electrical current or electricity  (light-electricity).  A solar cell provides direct current (DC) electricity that can be used to power DC motors and light bulbs among other things.  Solar cells can even be used to charge rechargeable batteries so that electricity can be stored for later use when the sun is not available. The fully charged batteries are portable energy that can be used whenever and wherever they are needed.

Solar cells provide DC electricity similar to batteries however, batteries differ because they operate through a process known as an electrochemical reaction.  This process will provide an electrical current (electro-) from a chemical reaction (-chemical) that occurs inside the battery.  When you hook up a motor to the battery, also known as a load, the reaction begins and electrons flow as shown in the picture: "Battery Circuit".  Direct current (DC electricity) is different from the alternating current (AC electricity) that is used to power the TV, refrigerator, and other appliances in your home however, DC can be converted to AC when needed. 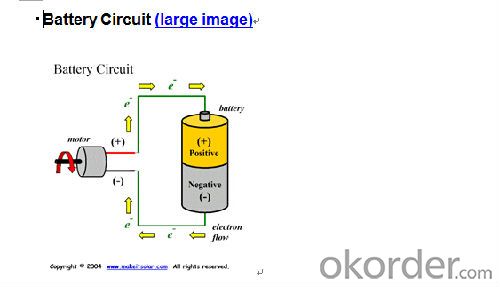 Solar cells produce DC electricity from light.  Sunlight contains packets of energy called photons that can be converted directly into electrical energy.  You can’t see the photons but they hit the cell and produce free electrons that move through the wires and cause an electrical current as shown in the picture: "Solar Cell Circuit".  The electrical current is the electricity that powers the motor.  Although you can't see the photons you can see the light and you can assume that the amount of photons hitting your solar cell is related to the amount of light hitting your solar cell.  A greater amount of light available means a greater amount of photons are hitting your solar cell and the more power you get from it.

A higher base doping leads to a higher Voc and lower resistance, but higher levels of doping result in damage to the crystal.

The front surface is textured to increase the amount of light coupled into the cell.

The front junction is doped to a level sufficient to conduct away the generated electricity without resistive loses. However, excessive levels of doping reduces the material's quality to the extent that carriers recombine before reaching the junction.

The rear contact is much less important than the front contact since it is much further away from the junction and does not need to be transparent. The design of the rear contact is becoming increasingly important as overall efficiency increases and the cells become thinner.

Q:Anybody ever heard of solar roll flexible solar panel?
It could be a portable solar panel charges your digital camera, camcorder, GPS, and satellite phone. Expedition members no longer need to pack heavy batteries for their worldwide journeys.

Q:What is the working principle of a solar cell?
The solar cell works in the way that use the sunshine as the resources to generate the power for us to use.

Q:What kind of products can be considered as the solar cell products?
I think there is nobody else but me could be as qualified to answer this question because 80% of my daily life is surrounded by solar cell product including solar cell shower room, solar cell equipt kitchen, solar cell control lights in all my rooms in the house.

Q:What is the best sales solution for solar power cells?
I highly recommend you to put your solar power cells for sales on the B2B website, such as alibaba in China. Because in this way, your product can be seen by many buyers.

Q:Are there any library or exhibition halls where I can show students at school how the solar cells works?
Sometimes there are some theme shows focused on solar cell technology in the National Science and technology Museum. You can take your students over there.

Q:Is it possible to learn how to make solar cells by yourself?
A solar cell can be made very simply by using a sheet of copper and some other materials. So the answer is yes!