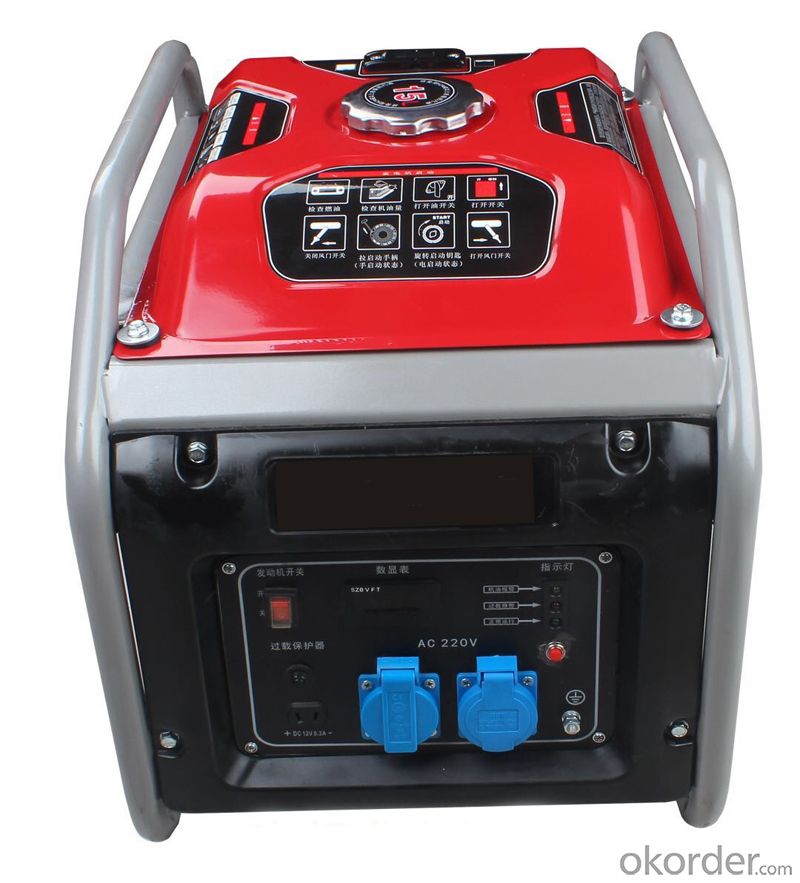 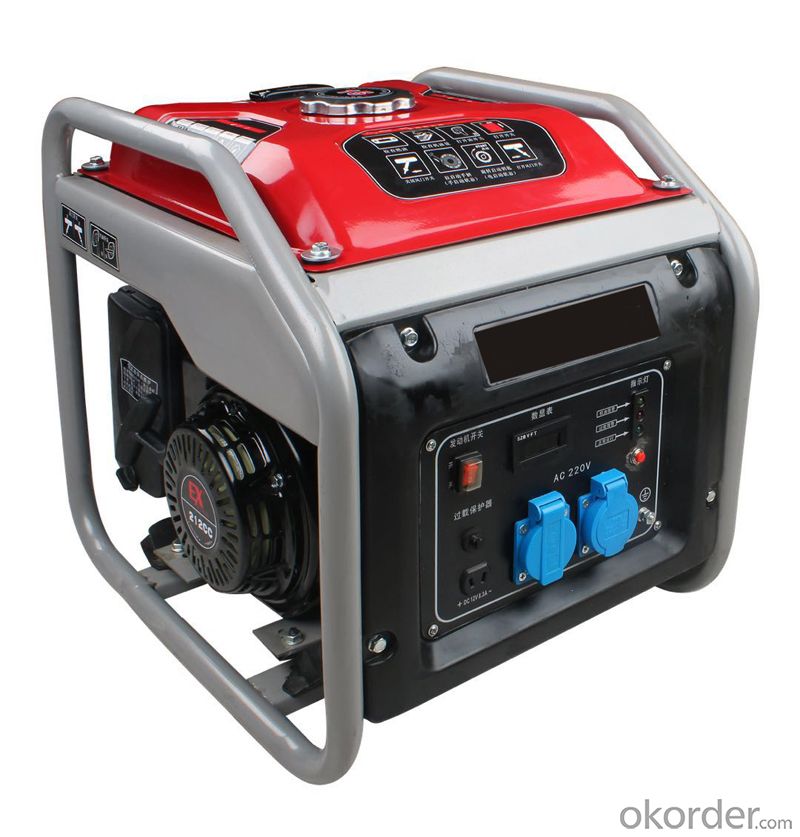 2: The power is sufficient, the fuel consumption is low, and the noise is low;

Q:Off Grid power options?
i don't know about your possibilities where you are but i would definitely suggest using as much natural lighting as possible and the alternate wood heating furnaces available

Q:basic diesel generator question?
'Phase' has no units: it is merely a number, in this case 3. It is the number of different live supplies coming out of the generator. On the blue label in your picture, to the right of the word PHASE there is a small clear panel. The 3 followed by a greek letter 'phi' is the number of phases. Then there is '4 W'. This tells you that the generator is wired in 'star' layout with a total of four wires. Three carry the live supplies and one is a neutral wire. Your building will have a lot of wall outlets and some heavy loads; for example, the motors for the elevators. The wall outlets are single phase, connected to only one of the phases from the generator. Heavy loads are often connected to all three phases. 'R.P.M'. is revolutions per minute , which means 'how many times the rotating part of the generator rotates in one minute'. 'Power factor' again has no units. An explanation of what it is? I'll come back to that later (or someone else can) .

Q:Is there out there tri -fuel 15-20kw stand by generator?
I don't get what you mean by not able to use all the power. The generator will produce it's rated output, and little more, from one or any combination of it's outlets - single or three phase, including the 12 volt charging system. The total output of the machine is available as a function of the total load connected, not the number of plugs or the variety of outlets - it is the total load that counts. Petrol is the least efficient, and the most dangerous fuel to use and store. The amount of fires involving LPG or similar fuels is a fraction of those involving petrol in road accidents for a start. A slow speed Diesel generator correctly sized for your normal load (allow 33% additional capacity for starting induction motors etc.) will use the least fuel, and be the longest lasting by a large margin of any of the choices you suggest above. The cheapest initial option will be a petrol powered system, but the most expensive to run, and the earliest to wear out. The running costs will be much cheaper on propane etc., and the engine will run much cleaner and last longer as a result. A high speed diesel unit will cost more than the petrol version, but will not be as expensive as the better slow speed types, it will be economical, but is not going to last as well as the slow speed models. Well made slow speed diesel units will cost the most to install, but will be the most economical both to run, service and in longevity. The cheapest initial option I have found, is always the most expensive in the medium and long range. If the unit is purely for emergency power, it should be run under load every month at least, and the fuel must be kept fresh, or treated and constantly monitored to withstand long term storage - this is where the propane storage is particularly effective. The worst thing that can be done with any backup power system is to allow it to sit for any length of time without being used. Many fail at critical times because of this.

Q:I'm envisioning more efficient, tall, narrow tires on our vehicles.?
I haven't been in a physics class for 20 years, so don't know what those guys are talking about. I do know race cars need more traction than normal vehicles because of the maneuvering they do at high speeds, plus an engine many times more powerful than anything we would likely need. I think of road bike and mountain bike tires; the first is so much easier to propel than the latter, but isn't very good in the mud. Most vehicles don't need wide tires, but they are a macho factor.

Q:I want to start a web host!?
well if your starting a host shoudnt you know this? call dell there help you.my da works ther lol

Q:If a CME was so powerful it shut down the power grid, what would happen to nuclear power stations?
i could have theory that nuclear capability stations are completely automatic and could proceed produceing capability till the two the gasoline rods are spend or between the structures encounters an errors and shuts its self down. If some thing grew to become into to ensue to the cooling structures although earlier the gasoline grew to become into spent you are able to have a soften down on ya palms !