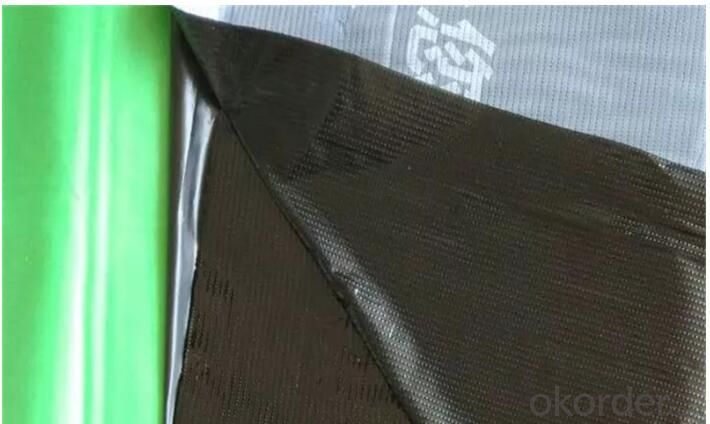 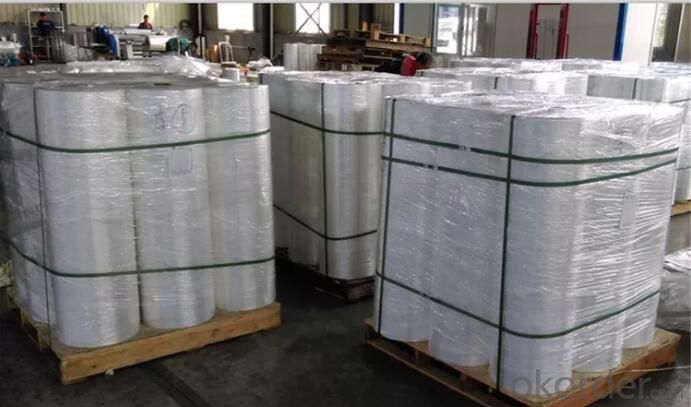 Q:How to remove the protective film on PCM plate in a quick way?
PCM plate can be coated with film using machine. But you can only tear off the film by hands. There is no such machine that can remove the film for you.

Q:How to tear off the protective film on the stainless steel security door?
The reason why you can't remove the film is that the outer film made from polyethylene material chemecally reacts with the surface paint of the door. And the film and the paint stick to each other. You can clean the film with some of the paint using thinners. But I think it doesn't affect too much.

Q:What's the best way to clean the glue of protective film which is coated on the elevator door? And the fastest way?
I do not suggest to use water (water with washing powder etc.). You can use oil. If possible, you can buy some special stainless steel cleaning oil. If the door is painted, machine oil is okay.

Q:How to remove the protective film on stainless steel?
Generally, hot-blast air works. If not, try boiling water. Pour some boiling water on the door and wipe it off with dry cloth.

Q:Is it necessary to tear off the protective film on surveillance camera?
If the lens, infrared light or photoresistance of the surveillance camera is covered with protective film, I suggest you to tear the film off after the installation. Otherwise it will affect the image definition, the light or the sensitivity of opening infrared light. And it may affect the heat dissipation of relative parts, causing high temperature and unstable operation of the equipments.

Q:Mobile phone protection film stuck to dust, how to clean?
However, these work up to be careful, if you accidentally stuck to the adhesive surface may be wasted. In fact, the most important thing is that we clean the screen thoroughly before pasting it so that there is no dust on the screen and difficult to remove from the protective film. Wish you every success!

Q:How to clean the glue marks left by the protective film on the stainless steel plate of the light in the living room?
Alcohol works.

Q:How to clean up the protective film on LCD?
Use dry cloth. And clean it by hands.