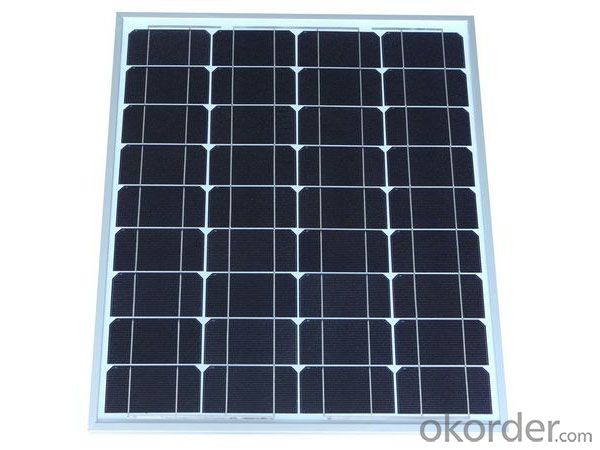 Since 2004, the trading volume of CNBM International has been doubled in 5 successive years owing to the support of superior corporations and effort of all staff. Meanwhile, we have established strategic partnerships with hundreds of domestic manufacturers and sound business relations with clients from over 120 countries. Currently, we have wholly-owned overseas subsidiaries and branches in 5 countries with a view to realize localization, which also represents an essential progress in our globalization target.

CNBM International is highly recognized by its business partners and clients all over the world and has obtained rapid development under the spirit of win-win. We will carry on the mutual beneficial, innovative and revolutionary trading structure as we did before, create value for our employees, share holders and clients and benefit the whole society in our future development.

Samples in stock: 2 working days after recipt of deposit.

Other samples: about 15 working days, depending on your required model. 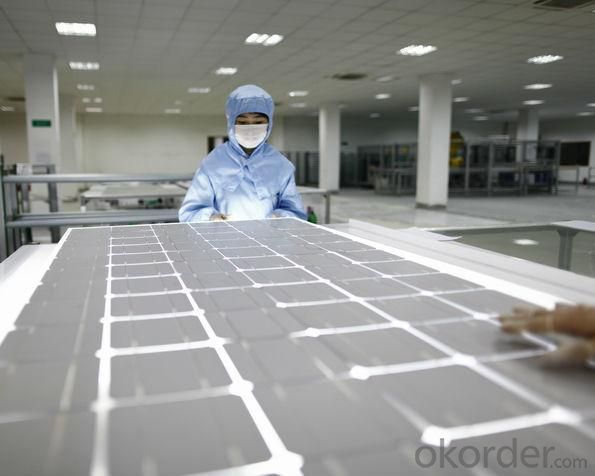 Q:Please differentiate b/w mono & poly crystalline silicon solar panels.?
how much does these pannels way and which are the most efficient?

Q:What kind of Solar Power panel setup do I need for this?
Unfortunately solar panels are low output,generally only 2 volt and very low amperage,so you would need to build a multi panel array with a DC-AC converter all together costing several hundred dollars which would only work during sunlight.Just roughly figuring,about $800. Plan2-Solar charger,battery bank,and DC-AC inverter so it would work 24hrs a day,also several hundred $$. Solar power does just not seem feasible(to me)in this application.By far the cheapest set up here would be an extension cord fromhouse to the bucket.260 watts per hr is a fairly lightweight draw,even not figuring the thermostat's cycling it on and off as needed.Electricity is sold in kilowatt hours(000W/hr).This bucket would use(not allowing for thermostats control lowering it)appx 6000watts or 6KW per day.Depending on your electrical cost per Kwh it would cost very little to run.(In my location appx 50cents a day) or appx the same amount as my computer(325watts total)) Note that that would be a maximum rate,and would actually be less due to thermostat cycling off and on as needed.

Q:Solar Panel - Battery Charger 2V?
As reported, solar panels for vehicle battery's are no longer that solid merely yet. The technological be attentive to-how is improving in any respect cases even nonetheless so which you under no circumstances be attentive to faster or later. there are multiple different varieties of solar panels which would be offered nonetheless which you would be able to cost and run somewhat somewhat some kit. The panels which could be outstanding on the flow might desire to be flex-geared up ones and for domicile, i could get some roof put in panels (if which you would be able to attend to to pay for it, get making plans permission and function the suitable angles without a blockages from timber!)

Q:Solar Panel watts needed?
With you up to solar panel, then things go downhill. Your Water pump will be rated at gal/hr but how about the air pump? 600watt LED? What you need to know in order to select your solar panel is how much current you will be draining. You can work this out if you know how much power and how long they need to run. Please, a bit more information (that is relevant!).

Q:Should I buy solar panels?
Solar panels don't financially make sense. PERIOD...at least not yet. They have a short life and the efficiency dies over time. IF you have the money then go for it, but if you have debt then financially you're probably better off paying off that debt. They're more of a luxury item than an investment.

Q:Charge Laptop with Solar Panel?
humm..... .need HUGE solar panel (alot) 2. wires 3. aligato clips . put the panels on the roof 2. use the aligator clip to clip the wire from the panel to the bars of the pluger of the comp. charger 3.tada mark me best:)

Q:How much do solar panels cost?
Go with Stephen's answer. It typically costs $20-40K for powering a home so I would go with $00K's. If that was a plan for your school, look into wind power. Your school would most likely have to place it outside of town but its all the same in the end.

Q:Are DIY Solar panels legitimate for saving electricity?
Your location could effect this answer significantly.If you are in an area that requires considerable amounts of heating,and you are looking to save some money with a homemade project,try solar-thermal.S-T is easy and cheap ,can be built from common scrapyard materials,and will give you a great knowledge gateway . The orientation and tracking skills you will learn can be used later with PVs if you choose,or you can make better concentrators for the solar-thermal and build yourself a sterling or rankin cycle engine to generate electricity.If u need heat,or even hot water, u can start saving the money u put into the system immediately. Concentrated PV is here and now ,but, in a year or 2 it will be cheap and readily available and thats when PV will start to approach the efficiency of solar-thermal.there a great sites and groups on just S-T out there ,join 'em,check 'em out,read the free info from those who have built working systems,and you will probably find a more useful method of saving money and the planet at the same time.Just remember to approach it as a hobby/learning experience at first.Start with solar-thermal....theres a reason the anti-greenies point at the ROIs on PVs,great arguement against alt energy,but over the last 30 years I've shut up quite a few skeptics with my solar-thermal projects ,esp. when coupled with geothermal...have fun,make a local scrapyard owner/worker ur freind..................GEOD

Q:Cost and energy generated by solar panel?
A little more than 0 watts per square foot, so that size panel would generate 250 watts under ideal conditions, which is noon on a sunny but not too hot day, near the equator. That's about /3 horsepower, or the same power as a man working hard. That is larger than needed to keep the battery of the car charged, unless you plan to run a laptop or something off it at night. The power is also too small to power the car for driving. If it's an electric car, you could get maybe another 2 miles per day out of the car, again, under ideal conditions. An RV store might have an idea of how much installation would cost. They would be accustomed to solar panels for RV's, but probably not small cars. A panel of that size would cost perhaps $500-800 just for the panel.

Q:Using a solar panel to make energy?
Small solar panels produce almost no power that matters to anything. A whole square meter may produce 80 Watts when facing the noon sun in Arizona. take that down to 28 Watts in Erie Pa. The 80 Watts can charge a 2 volt battery at about 8 amps times 6 hours, or 48 Amp hours per day in Arizona or perhaps 5 amp hours/day in Erie. The amount of energy you can save declines as the battery is more charged so you need to use up the power stored before you have more to save. To do that charging you need a circuit that will carry 8 amps, including a voltage regulator. So, if your circuit can stand 20 amps the person in Arizona can run 2 square meters of panel. It may seem strange but the same is true for the person in Erie. The person in Erie has to allow for the maximum output of the panel, not the expected average. The person in Erie will occasionally have really clear skies and put out maximum rated amps. The amperage that the batteries can put out at maximum should not be used. That will destroy the battery. One puts a breaker on each output circuit to protect the circuit and a breaker that limits battery output to 20 amps based on a battery rated at 800 amps. That 800 amps is surge capacity. One or two panels does not really justify having this capacity for battery and circuitry. I can think of using it to provide an emergency LED lighting system.