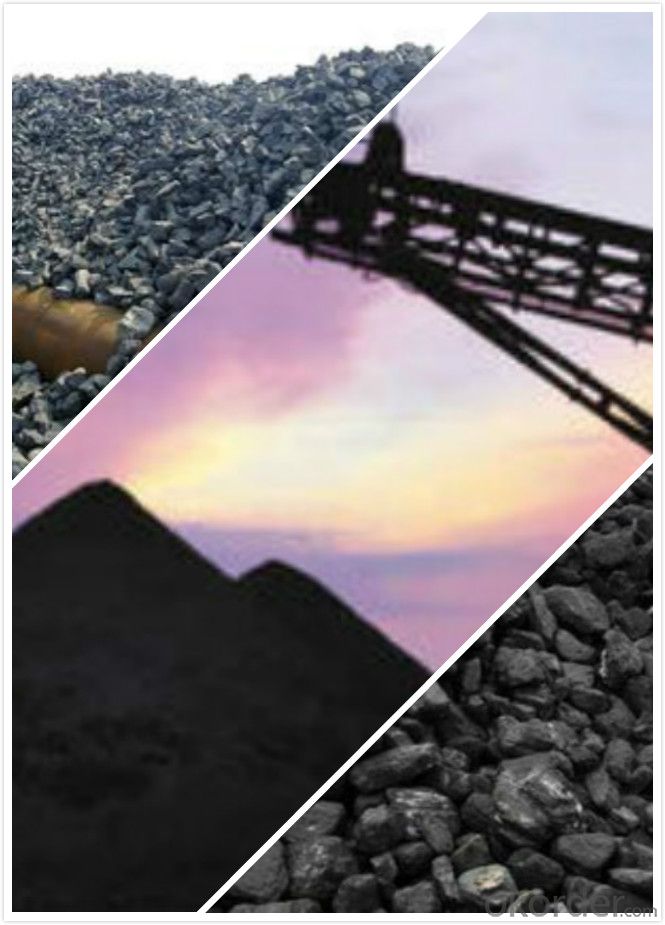 Foundry Coke is a kind of main raw materials used for steel making, we have own coke plants at Shanxi province with output 2 million MT.The coke is made from superior coking coal of Shanxi province. Provided with the dvantages of low ash, low sulphur and high carbon.Our coke is well sold in European,American,Japanese and South-east Asian markets.

This is a special coke that is used in furnaces to produce cast and ductile iron products. It is a source of heat and also helps maintain the required carbon content of the metal product. Foundry coke production requires lower temperatures and longer times than blast furnace coke. 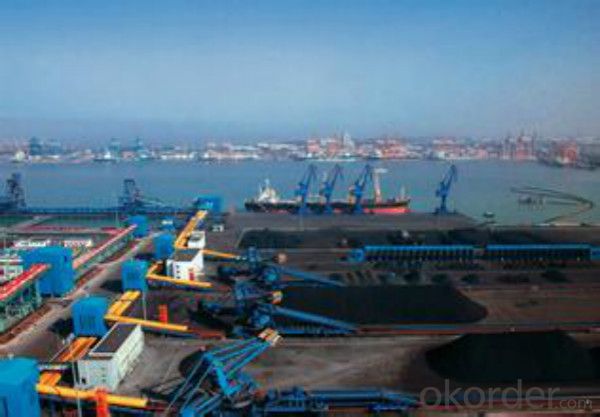 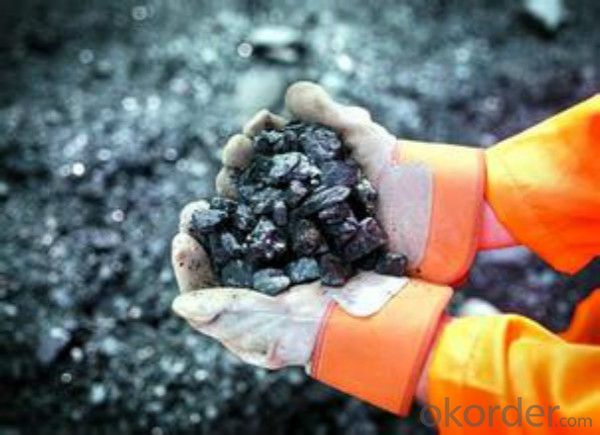 1 How long can we deliver the cargo?

Within 30 days after receiving the LC draft or down payment

Q:What's the difference between coal and carbon?
Difference can be big, one is coal, one is carbon, at least the price is not the same

Q:How do carbon fibers shape?
Not really. Carbon fiber is only a reinforcing material, similar to glass fiber, without cohesive force.In general, the carbon fiber cloth is to be made of pre impregnated fabric by wet or melting method, and then cut, then laid or rolled to form the embryo according to the shape to be made. Finally, the mold is heated and pressurized and shaped.Plastic molding may be referred to

Q:How to extinguish the charcoal fire?
1, occasionally a barbecue, natural can be extinguished, the embers can be used for heating the future and food to eat and to cool the.2. Place a bucket of water in the oven. The correct way is to remove the carbon and put it out. Don't add water to the stove.3, the most economical way to extinguish the remaining fire with water poured into the half iron, after drying can be reused.4, the most important tip, barbecue is completed, the remaining ash without Mars, water must be extinguished once again to prevent a stirring among the dry bones.

Q:What are the choices of cigarettes, tar, smoke, nicotine, and carbon monoxide?
The smoke was in the size of a smoker is refers to the amount of nicotine. The smoke is enough to mouth after the majestic. Enough cool,A novice at it. I think most of the carbon monoxide content. Carbon monoxide content is high after the head halo. The novice, this must be kept large. Tar, tar that smoke burning more fully the feeling in the mouth sweet, sweet fragrance..When is the strength of cigarettes and their taste.

Q:Carbon content of fly ash and fly ash roasted vector what is the relationship?
The amount of burning loss of fly ash is the index that indicates the unburned organic matter in coal ash, including the number of carbon particles. The greater the burn loss, the more carbon is burnt. The presence of unburned carbon has a great negative impact on the quality of fly ash.

Q:Who can explain that bare feet on fire carbon don't burn feet?
The fire is red carbon, but no signs of fire and water after scald. Actually, that's a very simple physical phenomenon. The most mysterious matter where we can buy, can make the carbon fire red instantly cool, people ran fast, naturally not hurt hair.These two substances, one is white borax, and the other is red cinnabar (also known as cinnabar). It turns out that the crystals are dissolved because they absorb large amounts of heat. When borax or cinnabar scattered on the surface of carbon fire, because the heat will make the wood surface temperature drop.