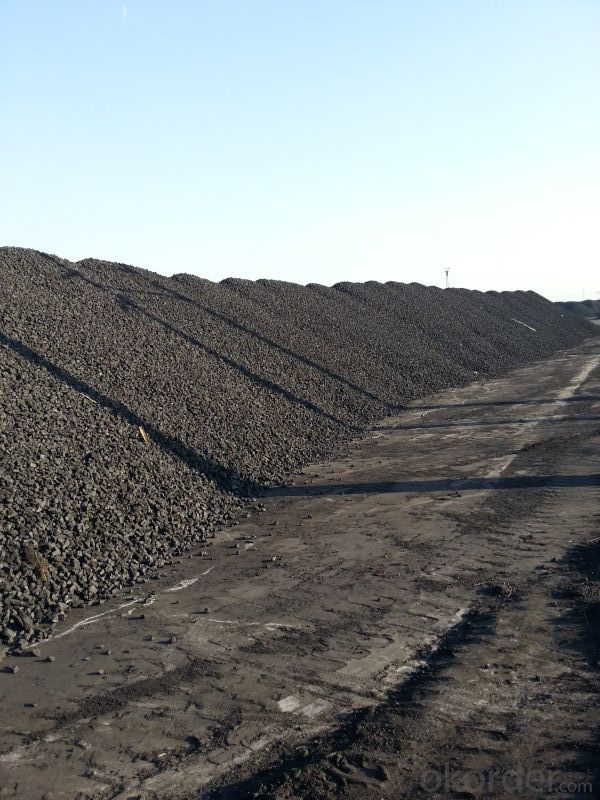 1. Structure of Metallurgical Coke of Coke Strength after Reactivity 60 Description：

Coke is made by high temperature metallurgical coke for blast furnace smelting, casting and gasification. Occurring in the process of coking after recovery and purification of coke oven gas is a high calorific value of fuel, is an important industrial raw material in organic synthesis.

2. Main Features of the Metallurgical Coke of Coke Strength after Reactivity 60： 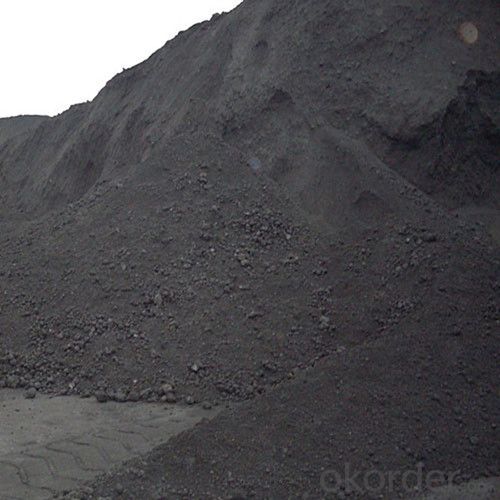 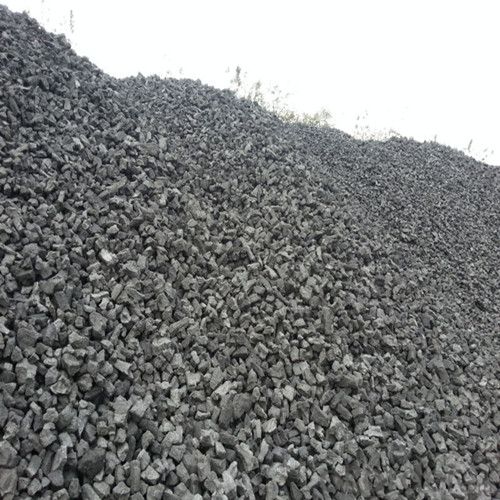 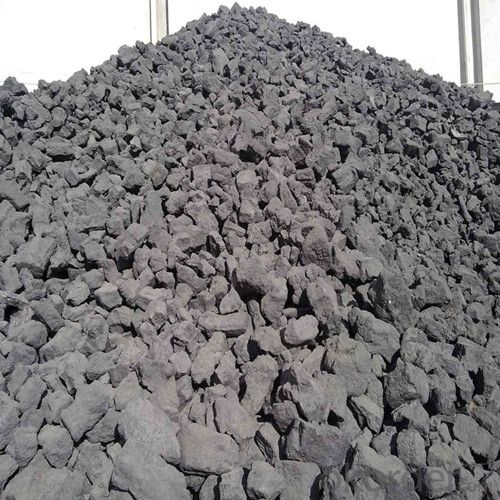 Q:Method for removing coke from nonstick pan bottom
After high temperature sintering, and carbonization of things, glued to the pot, often with chemical methods.The most effective way to do this is by hand:

Q:Who knows the proportion of pig iron and coke used in Cupola
There is doubt: the export rate is lower than the standard exception.4, blank blank processing: according to customer requirements of different direct sales, some need to continue processing after the sale, the ordinary rough machined after a blank rate of about more than 70%, about 30% (excluding scrap scrap), dryer enterprises after after machining yield is about 25% ~ 30% (including waste scrap and iron, basically use recycled material, material waste accounted for ratio of 30% ~ 40%). To 1.5M x 2M cylinder, for example, rough weight of about 5.8 tons ~ ~ 6 tons (standard cylinder, including the cylinder head) cylinder head rough weight of about 1.7 tons ~ ~ 1.8 tons, cylinder weight of about about 4.2 tons. After processing, the cylinder head weighs about 0.5 tons to 0.6 tons, accounting for the proportion of about 65% to 70% head (excluding scrap, scrap accounted for about 10%, blank cylinder head and iron) accounted for about 30% ~ 35% blank cylinder head, accounted for the proportion is about 40% recycled waste, scrap iron accounted for under foot material proportion 60%, enterprises can not return direct sales (currently, only production enterprises can use recycled scrap iron). Total iron blank ratio is about 15% ~ 18%.

Q:What is coke and how is coke classified?
Metallurgical coke is coke, coke, iron alloy coke and non-ferrous metal smelting coke for metallurgical coke collectively. More than 90% are used in blast furnace, the furnace coke often called metallurgical coke. Metallurgical coke quality standard Chinese formulation (GB/T1996-94) is the blast furnace quality standards.Gasification coke is a kind of coke, which is specially used in the production of gas. It is mainly used in the fixed bed gas producer with solid slag, as the raw material to produce CO and H2 gas:C+O2 - CO2+408177KJCO2+C - 2CO-162142KJC+H2O - CO+H2-118628KJC+2H2O - CO2+2H2-75115KJBecause the process of producing the CO and H2 are endothermic reaction, need heat supplied by the coke combustion, so the heat is gasified char gasification process. The gasification coke required low ash content, high ash fusion point, block degree appropriate and uniform. The general requirements are as follows: >80% fixed carbon ash; 1250 degrees Celsius; volatile 84%, ash

Q:The reaction of the blast furnace ironmaking is the reduction reaction: the coke produces CO in the furnace,
Please see standard: metallurgical coke GB/T1996-2003, all clear

Q:The difference between coal and coke
The production of coke products in general is mainly based on high temperature carbonization, and the carbonization temperature usually needs about 1000 degrees celsius. After years of development, the current large-scale coke furnace equipment and technology is relatively mature, have equipment to improve the yield so as to achieve large-scale production conditions, coke furnace built in recent years, each with a yield of about 500 thousand tons, the highest can be even more than 1 million tons / year, such as the recent launch of mine international coking plant two chamber coke oven 7.63 m, each with a yield of 1 million 100 thousand tons per year.

Q:What are the companies that produce coke
Too many enterprises to produce coke. You search on Baidu, coke, a lot of business

Q:Coke indicators are divided into grades
Coke is a solid product of high temperature carbonization, the main component is carbon, is a crack and irregular pore structure (or porous). The number of cracks has a direct impact on the strength and crushing strength of the coke, the index is generally measured in terms of crack degree (the number of cracks in the unit volume coke).