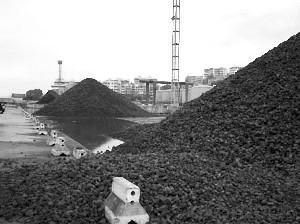 1. Structure of Metallurgical Coke of Coke Strength after Reactivity 65 Description：

Coke is a hard texture, with carbon as the main component of irregular porous body, with cracks and defects in silver. The true density is 1.8 ~ 1.95 g/cm3, bulk density is 400 ~ 500 kg/m3, the porosity of 35% ~ 35%,.Coke all vertical and horizontal crack can be seen with the naked eye observation. The vertical and horizontal crack along the thick break, still is focal piece containing micro cracks.

To ensure the quality of coke, the choice is the most basic requirements of coking coal volatile matter, caking and coking properties; the vast majority of coking coal must go through washing, as much as possible to ensure low ash content, sulfur content and phosphorus content. When choosing a coking coal, but also must pay attention to the inflation pressure in the process of coal in coking. With low volatile coal coking, due to its colloid viscosity big, prone to high inflation pressure, harms the coke oven masonry, needs to be addressed by coal blending coking.

2. Main Features of the Metallurgical Coke of Coke Strength after Reactivity 65： 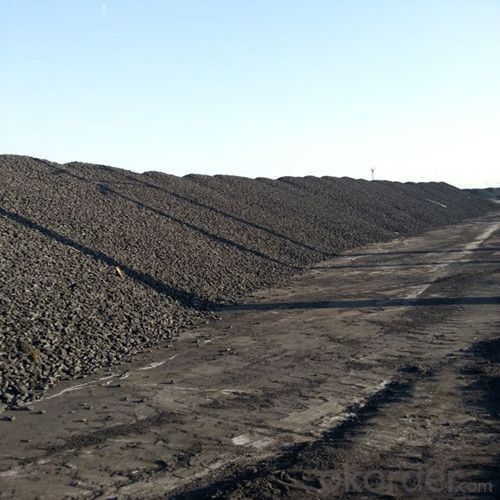 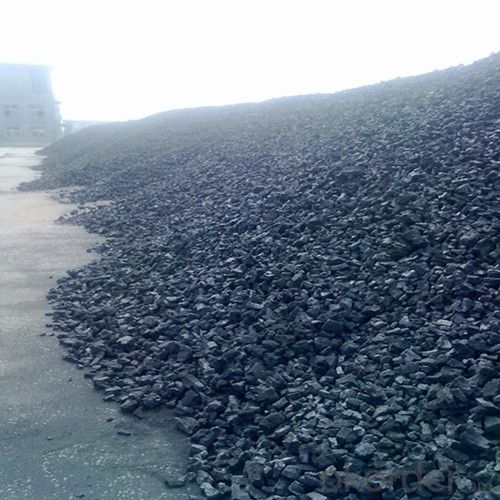 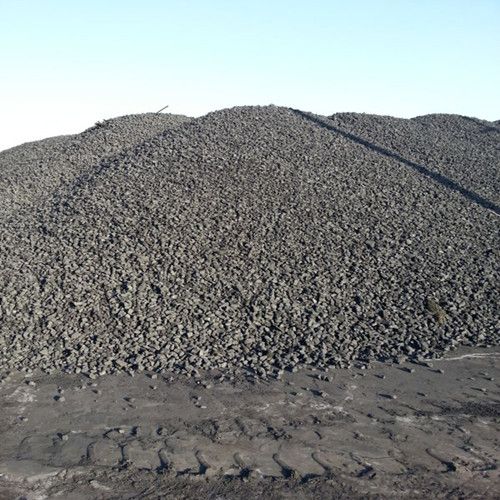 •     The function of stock column frame.

3) The history of coke

Our country's metallurgical industry has a long history, is the original fuel charcoal smelting industry, due to the charcoal burning temperature is lower, and short duration of fire and not easy to master hour, therefore, directly affect the level of smelting, to make the steel quality is not guaranteed. Later, people use coal as smelting, coal combustion temperature is higher, and the combustion duration is longer than charcoal, but easily broken after coal is heated in the oven, affect the burden of permeability, and high content of sulfur in coal, directly affect the quality of the cast iron. After a period of practice, it has been found that the coal after dry distillation (i.e., separated flame heating), volatile components may be removed, and the porosity increased, resembling charcoal, fire is better than that of coal, but also can avoid charcoal and coal. This after carbonization of coal is coke.

Although the use of coke earliest in our country, but has not seen through the records. Coking and the earliest recorded with coke can be found in the late Ming dynasty in China side to write the physical knowledge, he pointed out that coal everywhere all have, "smelly burning-out and closed into stone, chisel and charging again yue reef (coke), May 5, fire, cook Fried mine stone, will save Labour". This smelly coal, it is to point to contain volatiles more coking coal, the coal sealed burning-out, becomes hard coke, used for smelting, the effect is very good.

Q:Why is coke used in blast furnace steelmaking?
(2) reduction: high temperature gas generated in coke combustion in the raceway, passed to the material in the process of heat rising, the endothermic reaction and coke formation, CO and H2, then CO and iron oxide in iron ore reduction reaction is transformed into metallic iron.(3) the role of the skeleton: the blast furnace smelting process occurs in the movement and interaction between the rising of the gas and the falling of the charge. The pellets, coke, iron ore, ore and other materials according to a certain proportion, and batch sequence into a blast furnace, blast furnace smelting in reducing atmosphere under the hot metal, after providing to the steelmaking plant of the steel-making.

Q:What is the difference between coking plant and coke plant
Production equipment and production processes are complex.Coke plant, generally only the coal into coke on it, so simple.

Q:What is the reasonable ratio of coal to coke
There are lignite, bituminous coal, anthracite, semi anthracite these categories. Under the condition of isolated air, the bituminous coal is heated to 950-1050 DEG C, and finally, the coke is made by drying, pyrolysis, melting, bonding, solidification and shrinkage.

Q:How much coke oven gas is produced?
You have to know what kind of coal isBituminous coal and anthracite are determined according to the content of volatile matter in coal,Bituminous coal has C content, geological time is long, but not easy to burn!It is also different from the different producing areas of bituminous coal. Mainly depends on what you want to be low calorific value (not including the vaporization of water vapor latent heat release). High calorific valueTo determine the coal species, industrial analysis, to determine the content of water, ash, volatile, fixed carbon content!That is, there is no formula, mainly the test.Low calorific value = high calorific value -206*H-23MH-- hydrogen contentM-- moisture content (both received base)

Q:How to calculate the average particle size of coke
Broken before and after the comparison of granularity, see D50 on the line. There are many kinds of average grain size, and the calculation steps are more complicated.

Q:What is the difference between coke and carbon residue
Coke concept:Bituminous coal in the absence of air is heated to 950-1050 DEG C, after drying, pyrolysis, melting, bonding, curing and contraction of the final stage of this process is made of coke, coking high temperature (high temperature carbonization). By high temperature coking coke for blast furnace smelting, casting and gas generated in the process of coking. After the recovery and after the purification of coke oven gas is not only a high calorific value of fuel, and is an important raw material for organic synthesis industry. Metallurgical coke is coke, coke, iron alloy coke and non-ferrous metal smelting coke for metallurgical coke collectively. More than 90% were used for blast furnace ironmaking blast furnace coke, so often referred to as metallurgical coke is coke. The special cupola molten iron and coke. Coke is the main fuel cupola molten iron. It is melting charge and molten steel overheating, the support column to maintain its good permeability. Therefore, coke should Have large blocks, low reactivity, porosity is small, with impact crushing strength, low ash and sulfur enough.