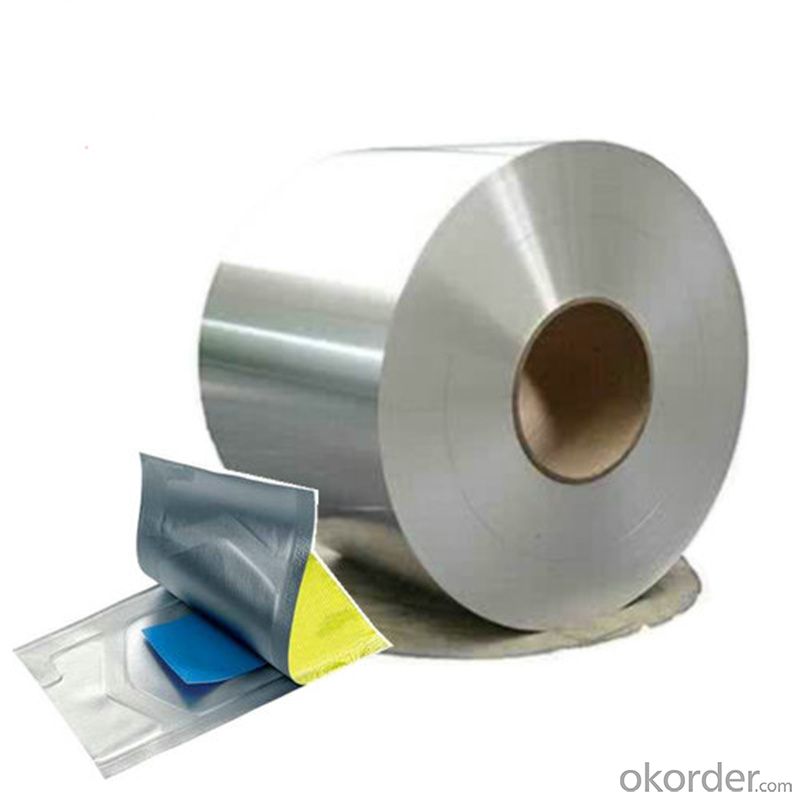 We are the only nationalized business manufacturer of packaging film, was founded in 1995.
Our company is specializing in metallized cpp pet (vmcpp & vmpet) for more than 22 years. We are proud of first quality with outstanding service and competitive price. Hope to cooperate with you in the future. 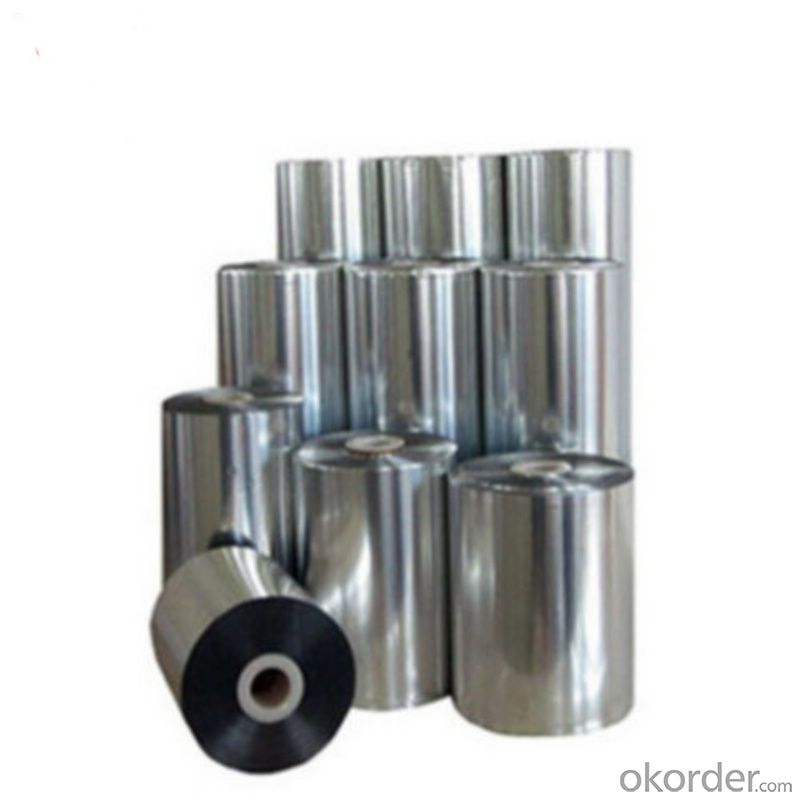 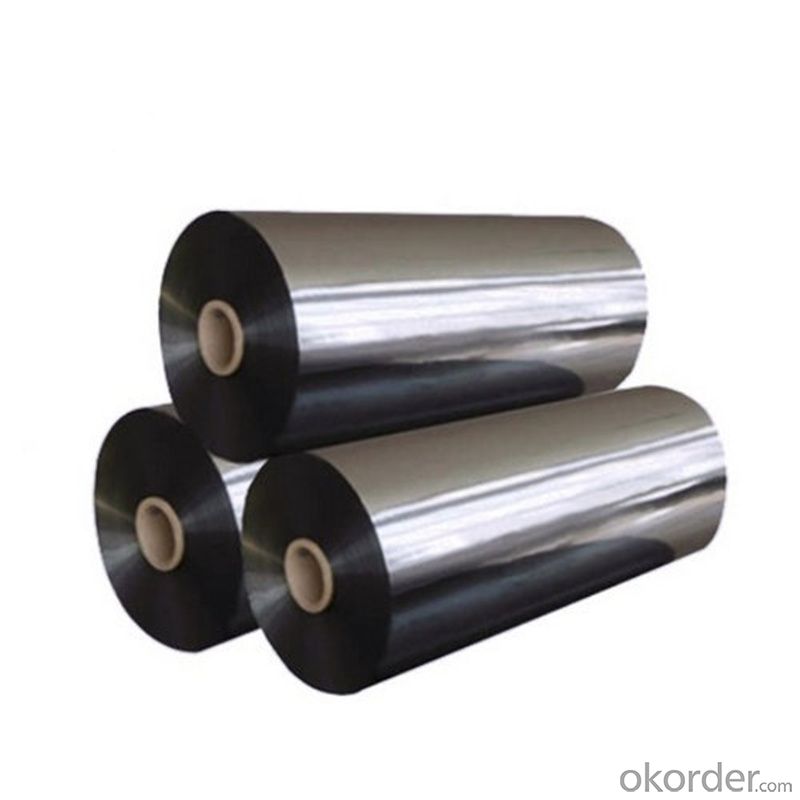 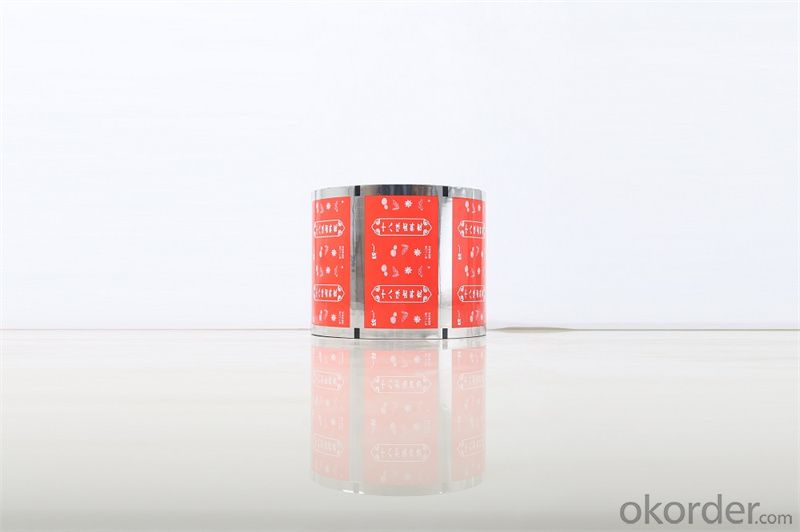 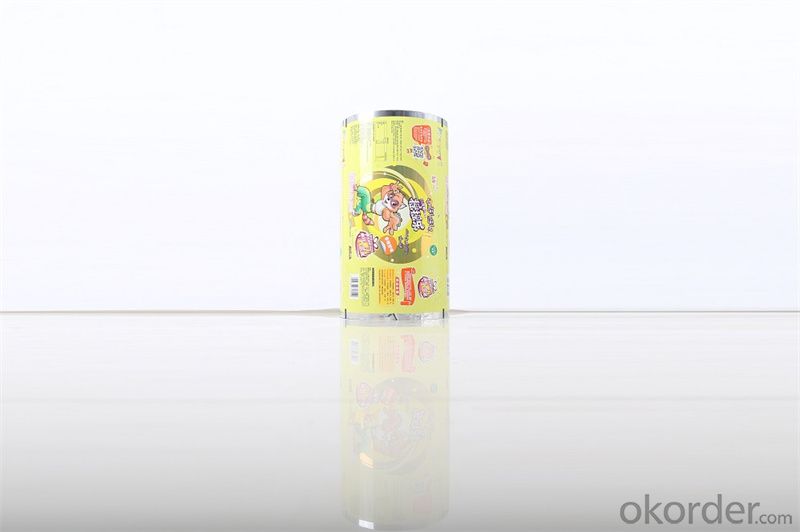 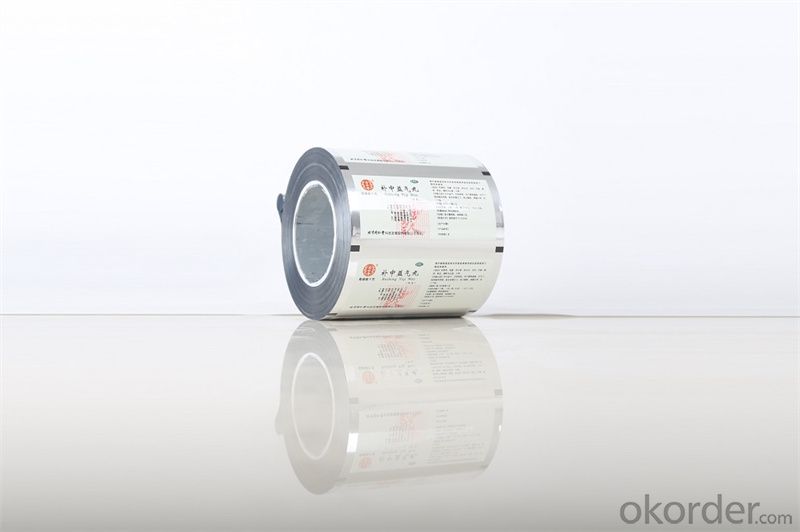 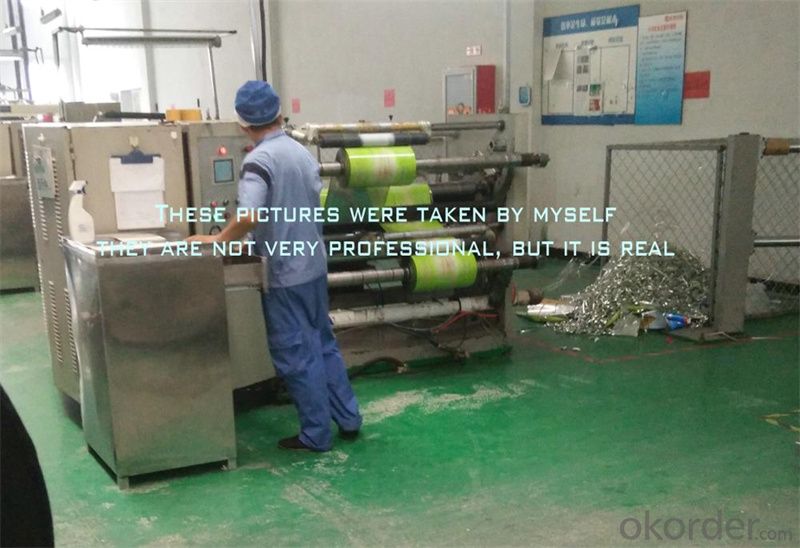 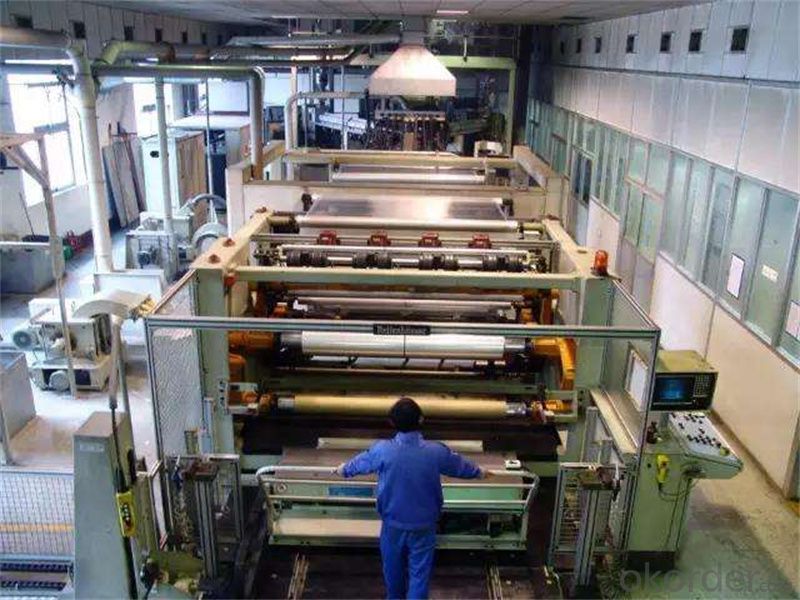 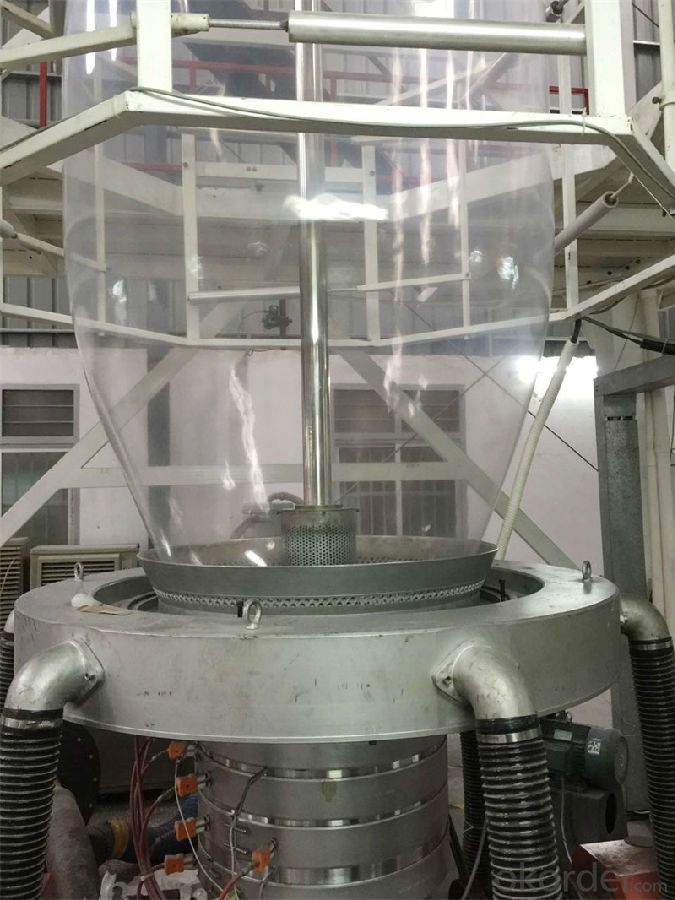 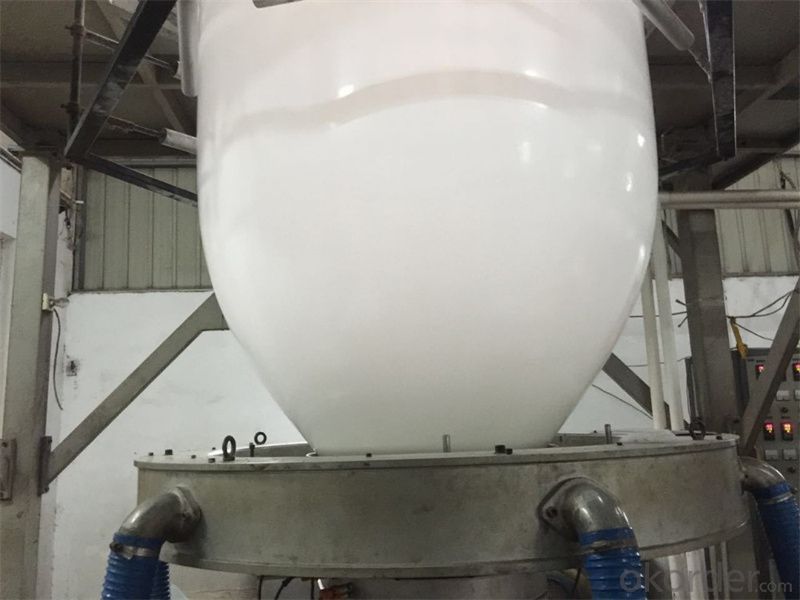 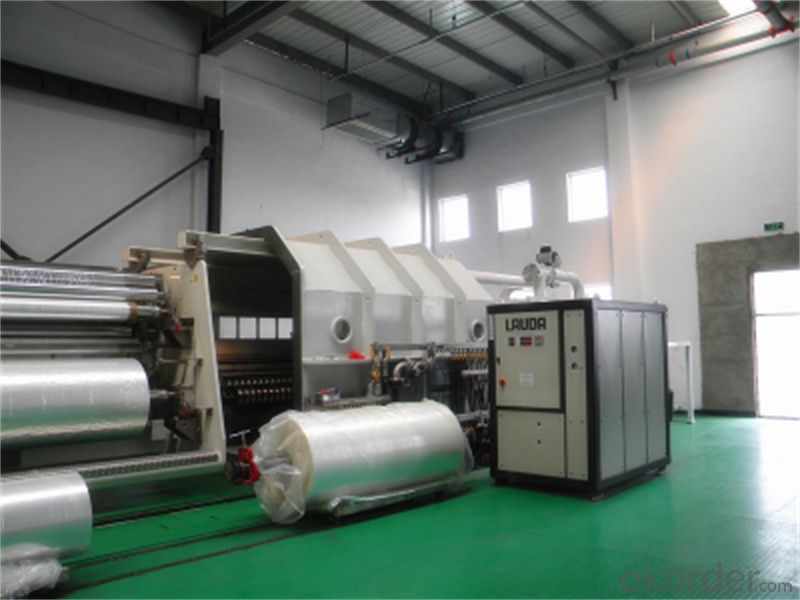 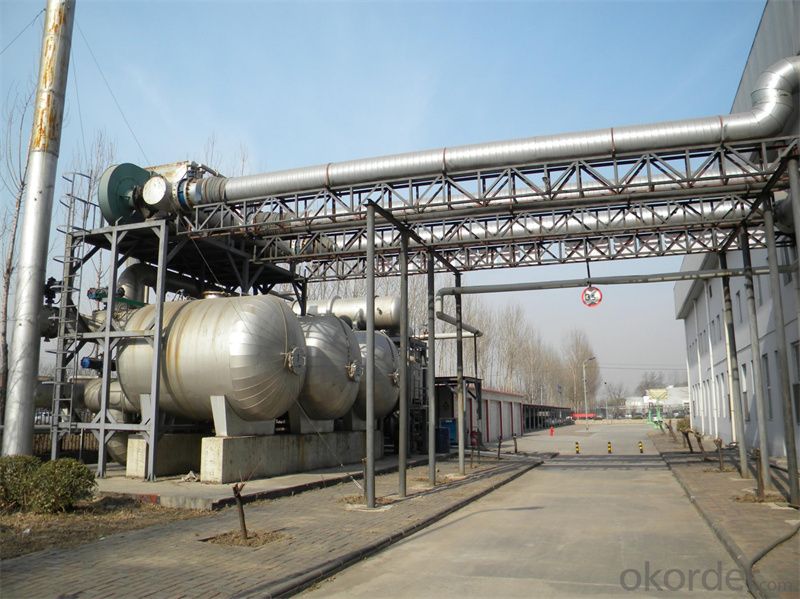 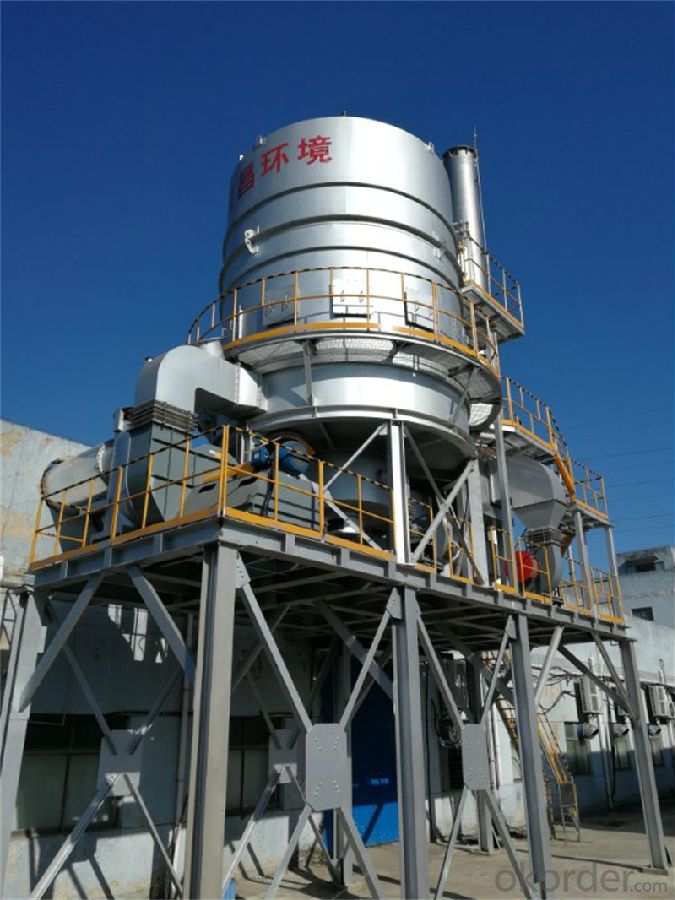 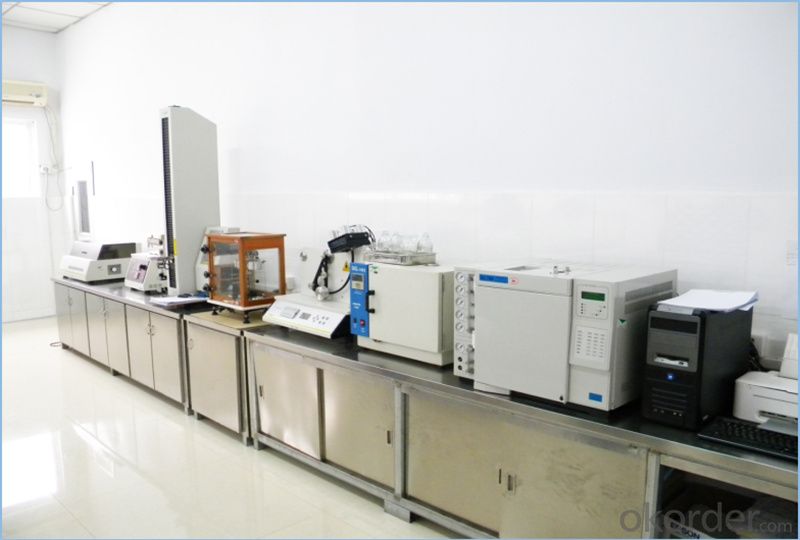 Q:What's the thickness of plastic film 5C?
The thickness of the film is 0.5 mm, the plastic film 5C model bubble film is based on high pressure polyethylene as the main raw material, and then add brighteners, openings and other accessories, by 230 degrees or so high temperature extrusion Blister Blister products.

Q:What are the factors that affect the barrier property of plastic film?
Plastic film due to stretching during molding, plastic macromolecules are subject to varying degrees of directional role, respectively, and the rules are closely arranged, the barrier to improve the film. The higher the degree of orientation, the better barrier property. Especially after biaxial stretching treatment, the grain size can be greatly reduced, and the crystallinity can be increased. It can be explained that on the one hand, stretching causes the crystalline particles to become smaller and smaller; on the other hand, the stretching increases the orientation of macromolecules and makes the arrangement more orderly, thus increasing the crystallinity and the arrangement density of macromolecules.

Q:Will a plastic film attached to a computer screen help reduce computer radiation?
Good skin care online prior to isolation, such as the use of pearl film, the unique "Pearl Tsui film" in the skin to form a layer of 0.001mm pearl film can effectively prevent the pollution of the environment and radiation damage; followed by computer use, the face will be a lot of electromagnetic radiation absorption of particles, must be promptly wash with water, that will make the radiation is reduced by more than 70%!

Q:The material, characteristics and uses of various plastic films
This product of EVA film blowing out the most used plastic film, greenhouse film, bags and other uses in bacteria.These products are the most common and most commonly used in our life. Both the production and sales volume are very large, and they are in use both at home and abroad.Hope to help you; if you don't understand, you can continue to ask.

Q:Rigid plastic film problems
Generally there are three kinds of materials: PC, PET, PVCNormally, PC and PET belong to high-grade materials, the price is high, basically are used in electronic industry, PVC films are more general 0.05mm-0.125mm estimation can meet the requirements, but the material is environmental protection, which is also produced HCl toxic gas when burning, if there is high quality requirements of export or can not be used, see your customer requirements, other film may also be used for this, such as PE, but probably not hard enough

Q:What is a water-soluble plastic packing film?
Water soluble plastic packaging film as a new green packaging materials. The main raw material is low alcoholysis of polyvinyl alcohol film, water solubility and degradability by polyvinyl alcohol, adding various additives, such as surfactants, plasticizers, anti adhesive agent. Water soluble film products belong to green packaging materials and in Europe, Japan and other countries have been recognized by the national environmental protection department. At present, the main domestic and foreign biological oxygen demand (BOD) and chemical oxygen demand (COD) as an environmental indicator. The Japanese authorities determination of PVA biological oxygen demand (BOD) is much smaller than the starch, the United States Air Products to PVA biological products Airvol, after 5 days degradation can be measured the amount of BOD is lower than the initial volume of BOD 1%. through the biological experiment proved that polyvinyl alcohol are non-toxic, does not prevent the growth of microorganisms, has no influence on wastewater treatment and environmental health The microbial decomposition tests also showed that the PVA was almost completely decomposed, resulting in a very low COD