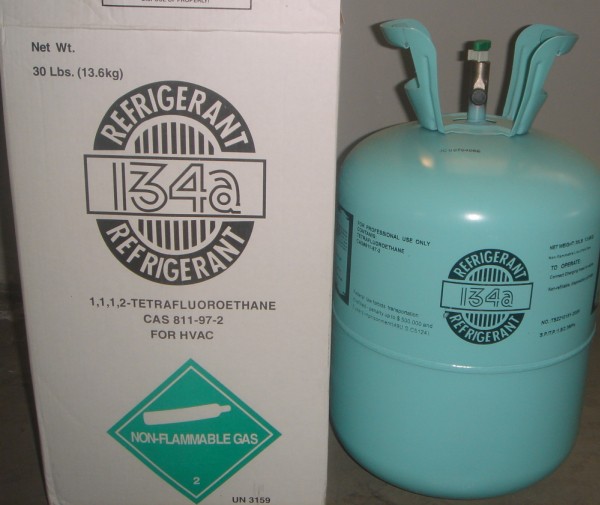 R12 replacement,it is an inert gas used primarily as a “high-temperature” refrigerant for domestic refrigeration and automobile air conditioners.

Q:Why does the molecular atom compound do not belong to the life structure
Life structure is composed of CHO as the main element through the covalent bond of the combination of hydrocarbons and their derivatives, and you said the molecular atomic compounds are usually atomic or ionic bond

Q:What is the isomeric structure of oxygen-containing derivatives?
Play the Transformers. As long as the same molecular formula, you can group out how many different structures, there are a number of isomers.

Q:Why artemisinin and its derivatives in the molecular structure of a peroxide chain, the chemical properties are more stable?
Heated to more than sixty degrees on the decomposition of things how to say that stability ...

Q:What are the derivatives of hydrocarbons?
In addition to the C and H elements, there are also one or more of O, X (halogen), N, S and other elements, such as methanol (CH3OH) learned from junior high school chemistry, (CH3Cl), nitrobenzene (C6H5NO2), and the like, which are mentioned in the previous chapter, are derivatives of hydrocarbons, such as ethanol (C2H5OH), acetic acid (CH3COOH)

Q:Why is dry ice not organic?
Dry ice is solid. It is a simple carbonaceous compound that is not the material basis for life. Therefore, dry ice is an inorganic compound

Q:The problem of system naming of hydrocarbon derivatives
No, aldehyde is functional group, must be aldehyde for the mother. In addition, when the aldehyde group is a substituent, it is named as a formyl group.