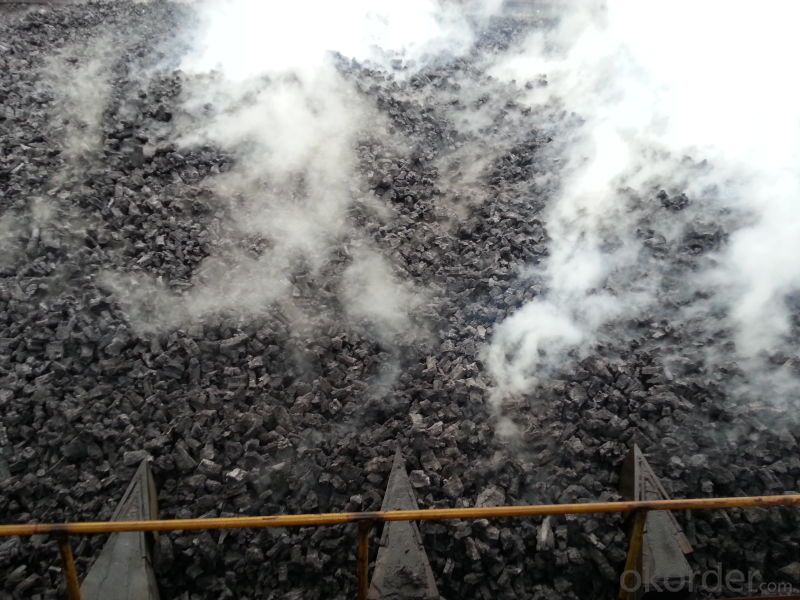 Coke is mainly used for blast furnace ironmaking and used for copper, lead, zinc, titanium, antimony, mercury and other non-ferrous metal smelting of blast furnace, reducing agent, compound and the function of stock column frame.Blast furnace with coke instead of charcoal, which laid a foundation for the large-scale of modern blast furnace, is a major milestone in the history of metallurgy.For the blast furnace operation to achieve better technical and economic indexes of metallurgical coke (metallurgical coke) must have the appropriate chemical and physical properties, including the nature of the thermal state in the smelting process.Coke in addition to a large number of used in ironmaking and smelting non-ferrous metal (metallurgical coke), also used in casting, chemical industry, calcium carbide and ferroalloy, its quality requirement is different.If foundry coke, general demand big granularity, low porosity, high fixed carbon and sulfur content is low;Chemical gasification with coke, lax to strength requirement, but it requires good reactivity, high ash melting point;Calcium carbide production with focal requirements to improve the fixed carbon content as much as possible. 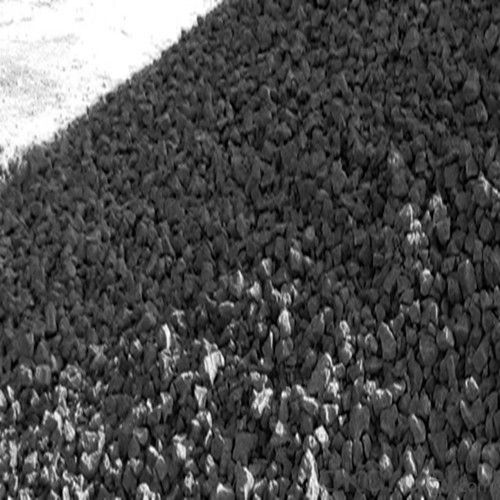 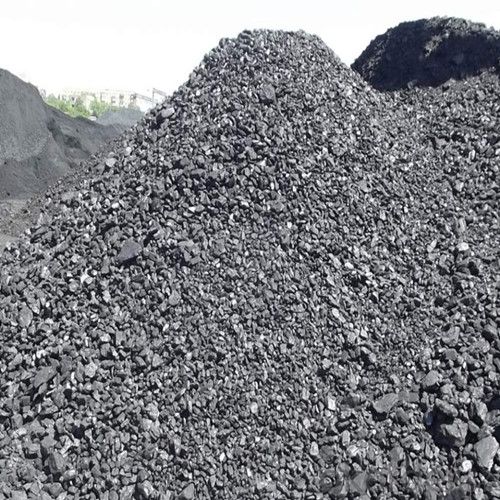 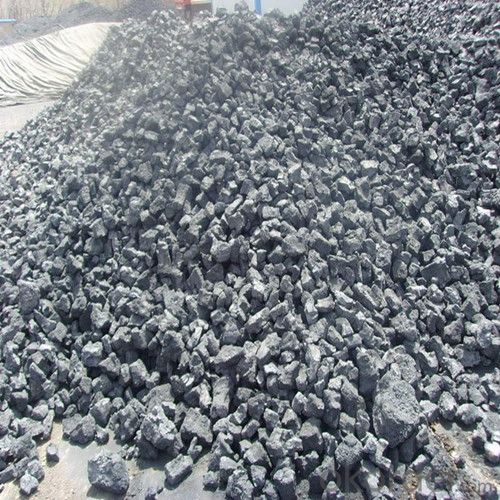 1）Do you have a warehouse?

2)How about your company？

Q:Who knows the proportion of pig iron and coke used in Cupola
There is doubt: the export rate is lower than the standard exception.4, blank blank processing: according to customer requirements of different direct sales, some need to continue processing after the sale, the ordinary rough machined after a blank rate of about more than 70%, about 30% (excluding scrap scrap), dryer enterprises after after machining yield is about 25% ~ 30% (including waste scrap and iron, basically use recycled material, material waste accounted for ratio of 30% ~ 40%). To 1.5M x 2M cylinder, for example, rough weight of about 5.8 tons ~ ~ 6 tons (standard cylinder, including the cylinder head) cylinder head rough weight of about 1.7 tons ~ ~ 1.8 tons, cylinder weight of about about 4.2 tons. After processing, the cylinder head weighs about 0.5 tons to 0.6 tons, accounting for the proportion of about 65% to 70% head (excluding scrap, scrap accounted for about 10%, blank cylinder head and iron) accounted for about 30% ~ 35% blank cylinder head, accounted for the proportion is about 40% recycled waste, scrap iron accounted for under foot material proportion 60%, enterprises can not return direct sales (currently, only production enterprises can use recycled scrap iron). Total iron blank ratio is about 15% ~ 18%.

Q:Method for removing coke from nonstick pan bottom
After such a toss, the coke pot was removed, but the bottom layer of the so-called "nonstick layer" are often the early damage (normally always destroyed), it is impossible to. It's like trying to get rid of terrorists.If the bottom of the layer of carbon black is not easy to erase, even if, even with good. Some people may worry about eating into the carbon poisoning, I think there is no need to worry about this. Wenchuan earthquake hero, Mr. Zhu Jianqiang, light to eat charcoal for 36 days, you can see the toxicity of carbon nothing. Moreover, after cleaning the rice cooker in the layer of carbon black has very little

Q:Ca3 (PO4) 2, SiO2, coke and other raw materials for the production of silica gel (SiO2? NH2O), phosphorus, phosphoric acid and CH3OH, the comprehensive utilization of raw materials in the following process
The answer is: Ca3 (PO4) 2+5C+3SiO2High temperature. 3CaSiO3+2P+5CO =; production of cement, brick or building materials such as;(3) R Si, Si and HCl reaction is the reaction of SiHCl3 with hydrogen, by the reaction of the hydrolysis of SiHCl3, IV, and the generation of hydrogen and oxygen in a certain range will explode, so it must be in contact with oxygen and anhydrous conditions,Therefore, the answer is: SiHCl3 hydrolysis, while the production of H2, mixed with O2 explosion, etc.;(4) methanol oxidation reaction, under acidic conditions, methanol in the cathode of carbon dioxide and hydrogen ions, CH3OH+H2O-6e-=CO2+6H+,The answer is: CH3OH+H2O-6e-=CO2+6H+;(5) the significance of this link in industrial production: recycling of raw materials, energy saving and emission reduction,The answer is: recycling of raw materials, energy-saving emission reduction;(6) from P to H3PO4, the phosphorus and oxygen into water and phosphorus pentoxide, compound phosphate, the equation is P+O2=P2O5, P2O5+3H2O=2H3PO4,The answer is: P+O2=P2O5; P2O5+3H2O=2H3PO4

Q:What does Coke test index M25 mean?
. Coke crushing strength refers to coke can resist foreign impact force without ability along cracks or defects at the broken, represented by the M40 value; wear strength of coke coke refers to the ability to resist external friction without surface of glass forming debris or powder, said M10. The cracking degree of coke affects the M40 value of its breaking strength, and the pore structure of coke affects the M10 value. There are many methods for determination of M40 and M10, our method using migon drum test in Germany.

Q:What are the requirements for coke and other accounts?
4, I personally set the password and password.5, the customer I own the bank transfer agreement, my ID card, bank debit card to the corresponding bank outlets for bank transfer procedures.6, the day of the day to accept the phone call Futures Company visit, after the successful return of T+1 days of commodity futures trading.7, the customer into the gold (silver period transfer; non bank transfer).8, customer online transactions (start trading).

Q:How easy to use coke barbecue?
If you are at the barbecue, with the leaves, the leaves on the carbon below, with a stick carbon increase, the ignition, a side side to add some minor burns carbon. If the technology is good, probably a few minutes. If there is no dry leaves to replace paper.