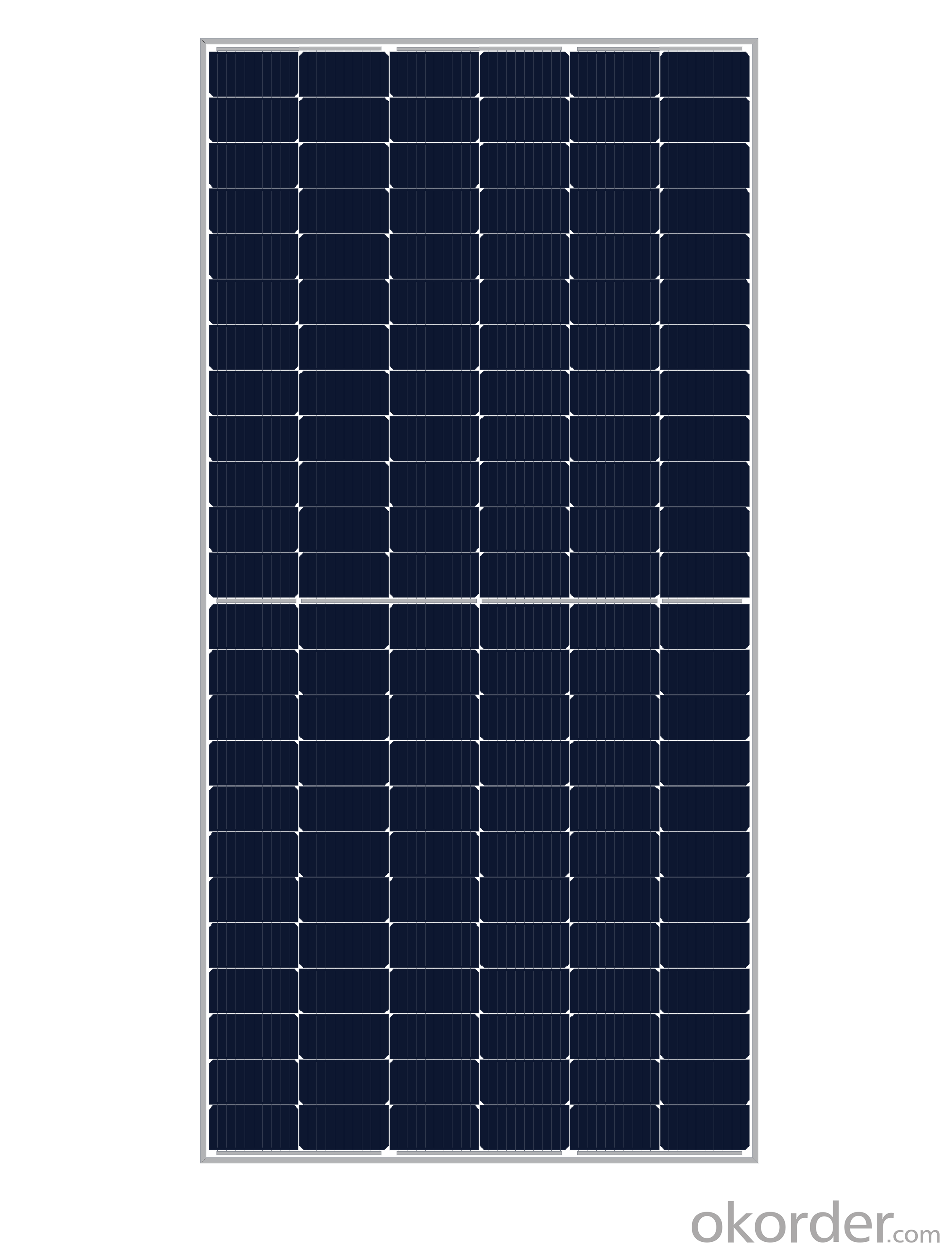 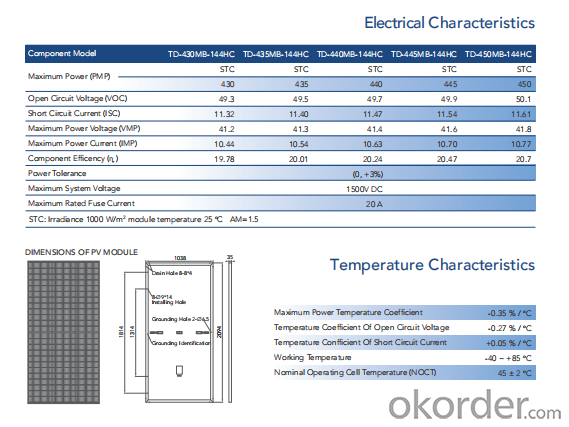 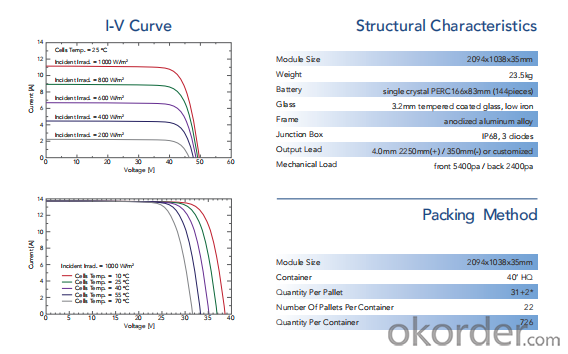 Q:how to make your own solar panels?
DIY okorder.com

Q:Can one benefit from solar panels?
This year my friend put in $54,000 worth of solar panels on his roof (7KW). He got a $2,000 rebate from the state. So his cost is $42,000. Now this summer, in the heat of the day, when he runs his air conditioner, he is still selling a trickle of power to the company. Other times he sells a lot. At night or on cloudy days, he buys power from the company. His payback period is going to be about 25 years. But this will be 0-5 years after he dies, probably.

Q:What are solar panels made of?
Well i am not sure but to my knowledge all i know is that the purpose is to save solar cells which are later created into energy Solar energy is generated from solar panels. Solar panels are slabs of semi-conductor metal. Technically speaking, they are a slab of silicon semi-conductor doped or added with impurities to make it a better conductor. Solar panels could also be made of Gallium Arsenide which is a semi-conductor metal exclusively used in photo-voltaic cells. The silicon slabs are polished and glossed before doping. After processing, for protection, a thin glass layer is embossed on the solar cells slab. Silicon also is shiny and reflects about 35% of sunlight. Hence, an anti-reflective coating is usually applied over the slabs to reduce the amount of sunlight lost. Amorphous silicon solar panels are different from the traditional ones made from silicon slabs. Amorphous silicon solar cells are thinner and more efficient that the silicon ones and also the materials cost of this variety is far lesser than the traditional. Amorphous silicon slabs are developed with superior processes which makes them less susceptible to breakage during transportation. This makes them a more viable investment when it comes to buying solar panels.

Q:Why don't scientists use the design of a tree for solar panels?
solar panels do not use generators, but i like your idea, very creative.though i don't see the practicality of this being used commercially, i think it would make a great solar promotional piece though! off-subject, it is time we stop looking at the upfront costs of things and start looking at what the long term costs are. most green-technology, although expensive at first, end up saving tons of resources and actually increase profits of businesses! studies show that people who work in a green building tend to be happier which benefits health, more excited to go to work due to the business's environmental ethics, are more productive because of natural lighting, and are more efficient because more work is getting done. green buildings can actually boost the efficiency of a business! thus saving tons of money and reducing tons of waste. Doesn't this just make sense to you?

Q:Solar panels and distance from the sun?
There will be a difference (44%, see below) but not a large one. The atmosphere is transparent to the wavelengths used by the solar panel. But no clouds, and a lot more hours of sunlight. wikipedia: Space-based solar power (SBSP) (or historically space solar power- SSP) is a system for the collection of solar power in space, for use on Earth. SBSP differs from the usual method of solar power collection in that the solar panels used to collect the energy would reside on a satellite in orbit, often referred to as a solar power satellite (SPS), rather than on Earth's surface. In space, collection of the Sun's energy is unaffected by the day/night cycle, weather, seasons, or the filtering effect of Earth's atmospheric gases.

Q:How will i construct solar panel?
The key is like a spiral stair case with landings at each floor, but the momentum of having to turn is enough to climb from floor to floor. I guess the energetics use the handrail quite utterly and only, pressing against it like bearings in a wheel. With metals and metalloids a 3' x 3' solar panel would power your house and car and make your energy bill negative, but costs several million dollars since the chain of rare elements is only affordable to obtain by strip-mining top soil of many square miles of fertile land just for a single panel and thus destroys good farmland for hundreds if not thousands of years. Clearly solar panels will not solve any problems ever...unless their yours only.

Q:solar panel environmental affects?
You would need to consider how much sun your area gets on average. You would need to do a cost/benefit analysis to decide if you will be saving money eventually. Environmentally, it would not affect the plants or animals around it, except those it might block the sun from. Meaning, the grass growing in the shade of the panels will probably die out, but that goes for anything that would cast shade for the majority of the time. Solar panels are simply rechargers for the batteries it's hooked up to. No different than a cell phone charger affects the area, people or plants around it. If it is a worry, make some orgonite and place it around the panels. :)

Q:how much do solar panels cost and r thay worth buying?
I artwork with a guy who has his very own business enterprise installinging those structures. For one concern you opt for for to attend until later this 365 days whilst the government is going to strengthen the rebate for setting up this sort of equipment. i've got faith it is going from 4% to 6% money back - so def. look into the government kickbacks. it relatively is even a threat to layout a equipment the place you certainly are feeding the grid and relatively than get an electric bill you will obtain a examine each month! so which you def. choose for to be on the grid. this could be a house you propose on staying in long term to get the final economic fee - think of roughly your skill mark downs over the subsequent 20 or 30 yrs. it is going to in all possibility be greater efficient than 6% on the 30k. wish this enables.

Q:Home made solar panel?
Building your own panels can be an interesting experiment, but if you are looking for solar panels to provide significant, consistent output, you should buy factory made ones. I get lots of calls from people who built their own panels and get a fraction of the advertised output from them. Plus, factory built panels will last 40 - 50 years, with a 25 year warranty, how sure are you that you can build something that can withstand the outdoors for that long? The price of panels has dropped a lot this year, plus with rebates and tax credits, it's getting more affordable.