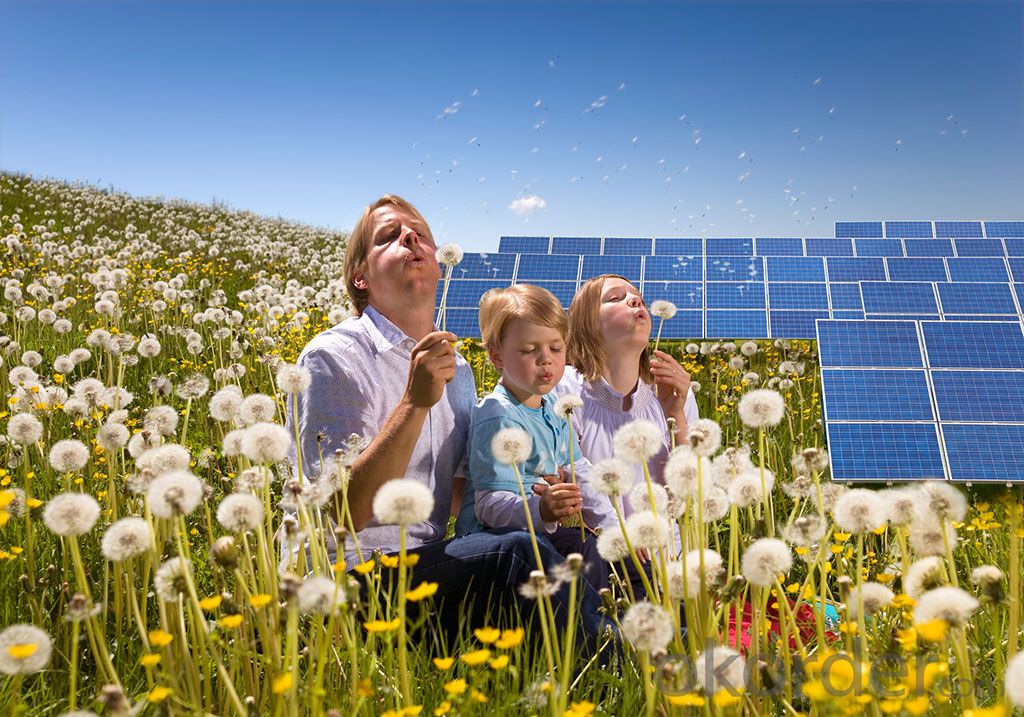 Line called packaging line components, packaging is the production of solar cells a key step in the packaging process without a good, multi-well battery is also not a good component of production boards. Battery package not only the battery life is guaranteed, but also to enhance the combat strength of the battery. Product quality and high service life is to win can be the key to customer satisfaction, so the quality of components of the package board is very important.

Process is as follows:

3, on the back of cascading - Inspection – 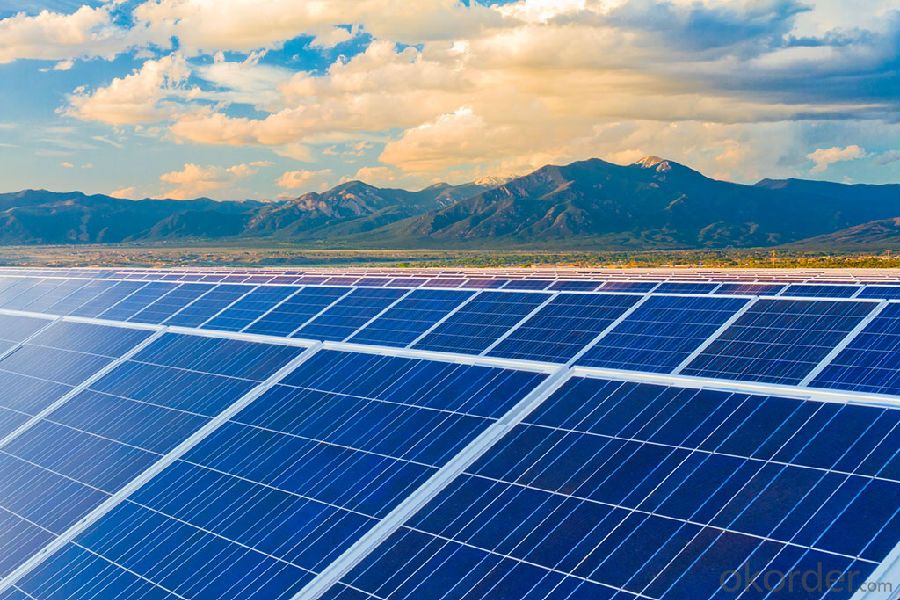 Q:Single Solar Panel savings?
No matter what or how you do it it is best to get off coal and nukes. So it cost a little bit of money you are buying 30 years of electric. How much will you spend adding in cost of living increases over the next 30 years? Solar really is pretty cheap if you take the time to do the long term math. If you use your cost at to days rates it does seem like a lot. But if you do the math like in real life with 3.5% compounded cost of living increases per year and 6.5% fuel increases per year. Well, you pay a lot more renting power. One other thing to think about and Al Gore keeps pointing it out is, Will your off spring be alive in 50 years from now if you don't buy the solar panel? Kind of like not going to the doctor because you can't afford the bill. Well I would rather owe a bill to a doctor that I will have trouble paying then not be alive at all to try. If you don't have the money to jump in and go full blown Green you should buy a starter system. You can get a system that can be expanded to 3000 watts (enough to power an energy efficient home). Would cost you about $8000 USD to get started and then you could add three solar modules at a time till you get it up to the 3000 watt max. And even have backup power. Or you could just buy a 000 watt system for about the same price and just add 3 of them over the years. There are many ways to get started. The deal is everyone needs to get started even if it is a small system. If all 50 million homes in the USA would install a small 000 watt system with 4 hours of sun light a day. We would provide (000 watts times 4 hours times 365 days times 50 million homes) 29,000,000,000,000 watts not from coal or nuke plants per year. I wonder if that would help?

Q:Solar panels for car fans?
You may not like it, but the answer's still the same. A car fan will draw anything from a few to several hundred watts, depending on which fan you're talking about (A/C, ventilation, cooling). A solar array will take up roughly one square meter to generate 00 Watts with the sun shining straight down onto it, so you'll need to cover (more or less) the entire roof (or hood) with solar cells in order to power that fan (minimum). If you still want to go ahead: Solar panels, Fuse, cables. Preferrably one cut-out diode per panel (in addition to the hopefully present internal diodes in the panels) in order to prevent one panle dumping its load into the next instead of into the fan. Much better option: get a low power fan (e.g a slow running computer fan) and connect it to that panel of yours. These fans make do with about 0 Watts (at a much lower air throughput), so you'll actually have a chance of running it from the solar panel without coverig your car in panels.

Q:are flexible solar panels possible?
Yes, they already exist. I have one here.

Q:How do you get electricity in a rainy day if you have solar panels?
Well you will not be able to produce any new electricity during cloudy or rainy times,your whole system has to be connected to a group of batteries to store the power you do make when the sun is shining.That is the power you will have to run on until the sun shines again.The more batteries you have storing power the longer you can go between recharges.

Q:How efficient are the solar panels....?
There is over 000 watts of power in a square meter of sunshine. A square meter panel converts only about 20% of it into electricity (200 watts). At my workplace, I have a photo-voltaic solar panel electrical system. Its maximum capacity is about 25 kilowatts. On a sunny day it will produce about 80 kilowatt hours of electricity, but we average about 50 kwh/day. At current value, that adds up to a saving of about $4,000 per year, which sounds nice but that's only about a tenth of my total power bill. The system cost $00,000. Pay-back is 25 years (which by coincidence is the length of the warranty). To answer your question more directly: solar panels are not quite efficient enough to be economical.

Q:How much do solar panels generally cost and are they efficient for my home?
Maybe. okorder.com/

Q:solar panels for your home?
I okorder.com Hope this helps.

Q:how to build a solar panel?
Search Yahoo Answers or the internet first, this question is common. It is possible to build a solar thermal panel, to heat either water or air. You can just search YouTube to see how people did it. Try searching solar water heater. If you build a photovoltaic (solar electric) panel on your own, it will only be good for demonstration purposes. The homemade type I've seen produces only microamps of current - not even enough to run an iPod. Be wary of sites advertise you can make your own panel for less than $200 (or some figure), and try to sell you the plans. This is the same information that is posed on other sites for free.

Q:how much money does solar panels save?
Your school spend $0,000 per month or per year?? Photovoltaic (Solar Panel) panels have a really large initial capital investment. If you live in a location (e.g. West Coast Desert, SoCal) where there are many sunny days so you might be able to break even quicker. Also note ,there are state and federal grants that can help ease the capital cost. Energy demand keeps going up so expect our current rates to double. People who have alternative forms like wind and solar will have the advantage when this time comes. Just think of when the US had it's oil crisis in summer of 2008, people with small efficient vehicles such as Prius's didn't feel the price increase like the people who bought cheaper large SUV's.