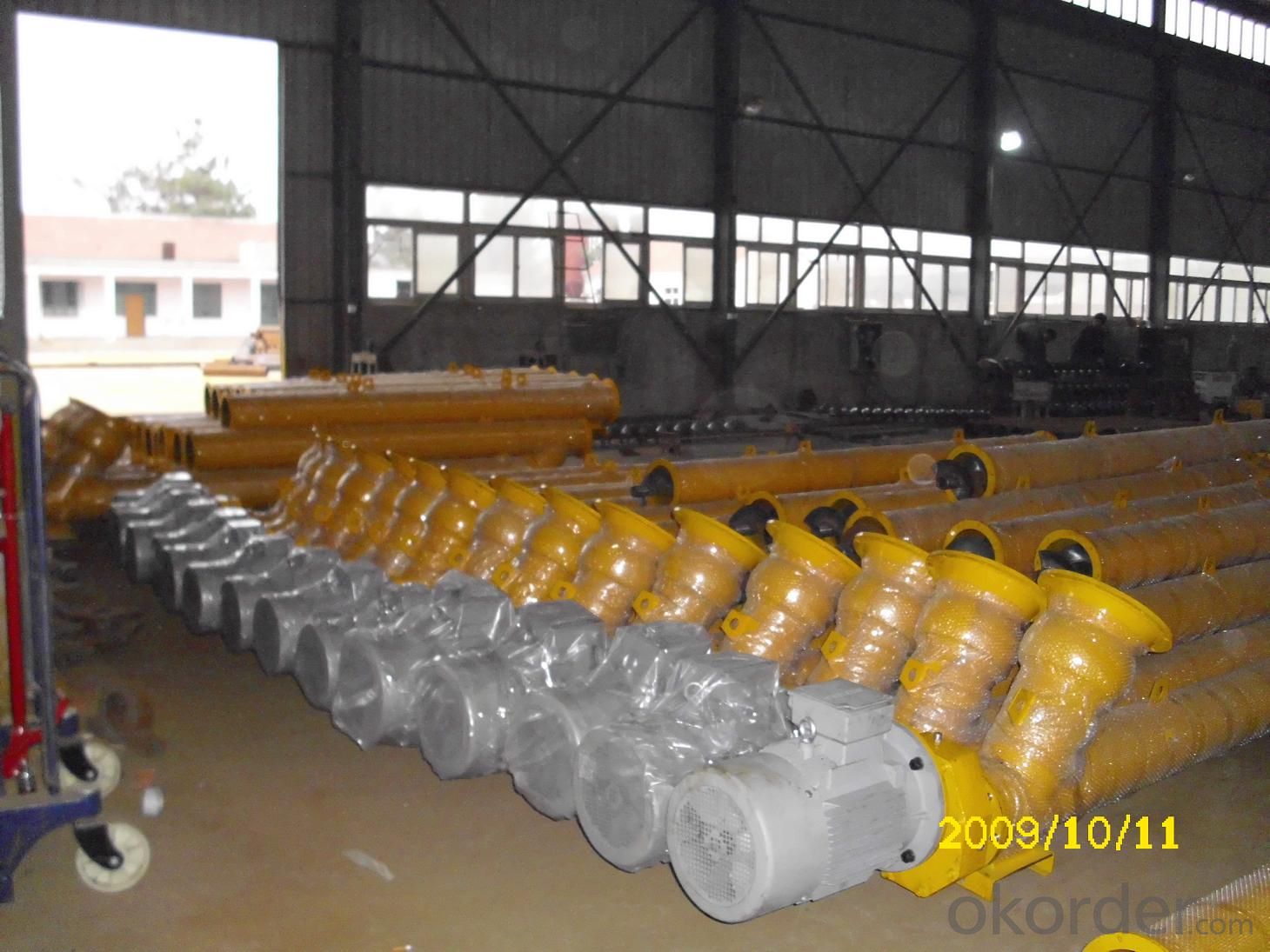 Q:Cement warehouse introduction, storage reserves?
Cement silo in concrete mixing plant is mainly used for the storage of bulk cement, there are usually used 80 t, 100 t, 120 t, 150 t, etc., this is according to the size of the concrete mixing station or the user's production decision.

Q:How long does it take to build a concrete mixer station?
Normally, between one and three weeks. Plan the main points of the stirring station Venue: single 2m3, 3m3, the equipment occupies an area of about 21mx51m. Add in the yard, parking lot, road, office building, repair shop, recycling pool and so on, usually need the site 40mx80m (the land of 5 acres). 2m3 and 3m3 stations usually require 60mx80m (7.5 acres). If the location is more complex, the layout of the equipment should be based on the utilization of the site. To reduce the cost of future operations, it is suggested that there be a river at the edge of the site so that it can be used to carry sand stones. Distance should consider the best range of concrete delivery vehicles, not too far away from the main site, but also for future development. Optional: choose according to the expected amount of concrete. In a year of 300 working days, eight hours a day, the actual efficiency is lower than the nominal value given the various factors that are affected. Considering the requirement of the equipment for regular maintenance and maintenance, and the requirement of the high demand in some period, it is suggested that the equipment should be purchased. In some areas, the construction of new concrete and concrete stations must be at least two.

Q:The main components of a mixing station
The conveying system of materials is made up of three parts. Aggregate conveying; There are two ways of conveyance and belt conveyance. The advantage of hopper promotion is that the area is small and the structure is simple. The advantage of belt transport is that the transport is large, efficient and low. The belt conveyor mainly applies to the mixing stations that have aggregate storage, thereby increasing the productivity of the mixing stations. Powder conveying; The powder used in concrete is mainly cement, fly ash and mineral powder. The most commonly used powder conveyors are conveyors of screw conveyors, and the large mixing buildings are carried by pneumatic conveyer and scraper. The advantages of screw transport are simple structure, low cost and reliable use. Liquid transport mainly refers to water and liquid admixtures, which are delivered separately by water pumps

Q:How to choose a good concrete mixer station?
Selection is best good survey is supply and demand situation of you and how many mixing station, concrete demand how, don't blindly pursuing big equipment, vehicles and personnel left unused, but it is now generally good, as long as the operation, mixing station not at a loss

Q:What is the concrete of the mixing station?
What else can you do to sell concrete What is the station

Q:What are the ingredients for the concrete mixing stations?
The main ingredients of admixtures are: the mother fluid, the composition of the air and the composition of the mixture, and the water. The concrete formulations are determined according to the different materials of concrete, which is usually the mother solution and the adjustment time. The parent fluid is itself well adapted and does not require a lot of material.

Q:Classification of concrete mixing stations
There is the distinction between level 1, level 2, level 3. Because some projects, especially the project of the state, are required to provide the units of concrete, and the quality is low because of the low quality. There is a clear list of bids in general.