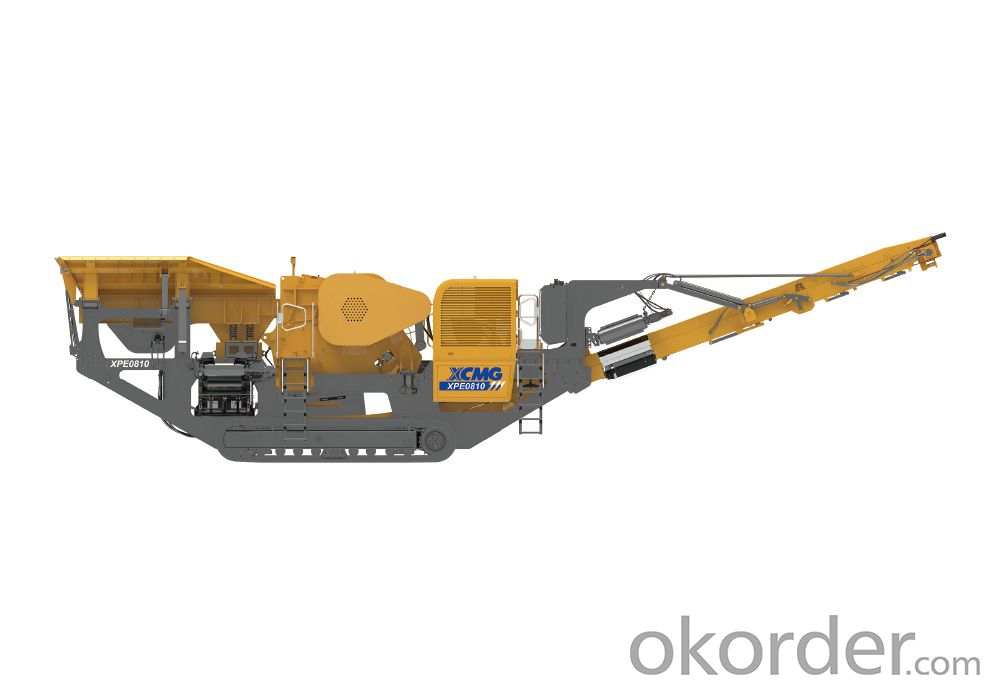 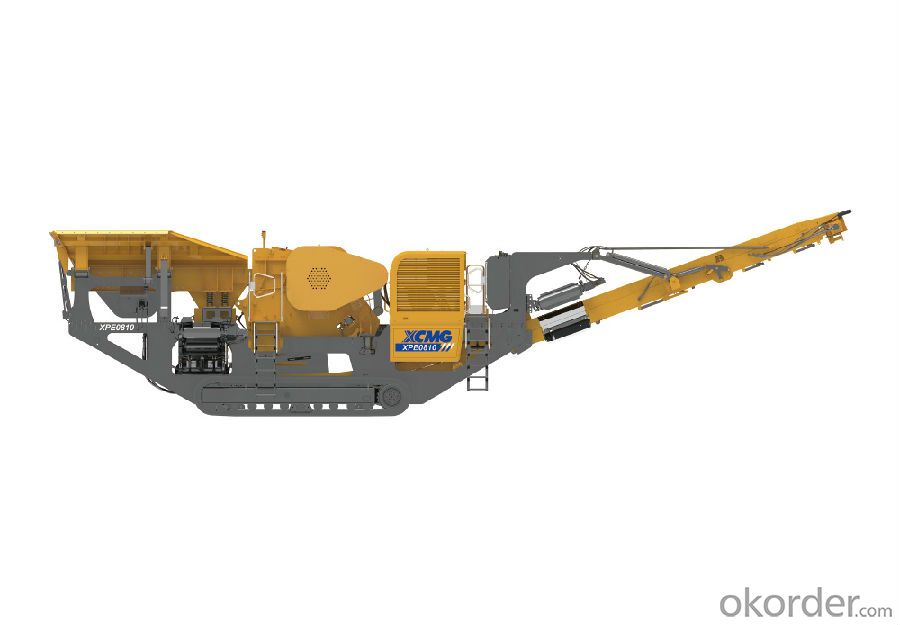 Q:How do make and power a rubber band car?
Some years ago the then Bishop of Durham said that the virgin birth was unimportant. A few weeks later York Minster was struck by lightning. God works in mysterious ways. Why he didn't strike Durham Cathedral is one of those mysteries. As for security, my father was a vicar. The church was never locked, but the offertory box was often broken into. It never had much money in it, but one day my father had had enough. He wrote a note in old English script and placed it in the box. The note read: 'Remember this on judgement day'. The box was never broken into again.

Q:Squeaking dryer.?
Bose is better for your ears, so pick those. Plus, the sound quality is much better.

Q:I want to purchage a crusher where is it available?
what kind of crusher? stone? head? finger?

Q:How to disassemble the crusher's large pulley?
What kind of crusher is it?Jack: No, with a hammer a little bit back, there is a slightly convenient tool, like call Lamar

Q:What are your most manly and lyric-less war soundtracks?
Bladecatcher, Crusher Destroyer <-- (very few words, but still manly) Both by the band Mastodon

Q:Any Walking Star Trek encyclopedia's out there?
Seven and the Doc also sang a bit together in the thwo part episode Equinox. And I believe the episode of TNG to which you refer is Lessons, but that wasn't Crusher, it was a stellar specialist named Nella Daren.

Q:what are some of ben franklin's most famous accomplishments?
Definitely try to get down the main deck and increase the extra deck. Monsters: -1 Despair (It isn't necessary) -1 Dark Dust (Not necessary) -1 Kasha (Not needed) -1 Bone Crusher (It really REALLY sucks) +1 Mezuki +1 Goblin Zombie +1 Plaguespreader +1 Zombie Master I just googled bacon saver and it's actually pretty cool maybe necro gardna instead though? You win no awards by keeping it all zombies :/ Spells: -1 Burden of the Mighty -1 Solidarity (Both of these cards are very disruptable nowadays and are less playable in bigger decks) Do you really need zombie worlds? :? It doesn't do alot :/ Try introducing +2/3 MST (Remove catastrophe) Traps: -1 Sakuretsu Armor (It's a Pansy's trap) -1 Malevolent Catastrophe (Mine always get hit by MSTs it sucks) Keep the dust tornado though For the extra deck go for a skull archfiend, catastor, black rose, stardust etc Consider putting a pain painter in the main deck too.