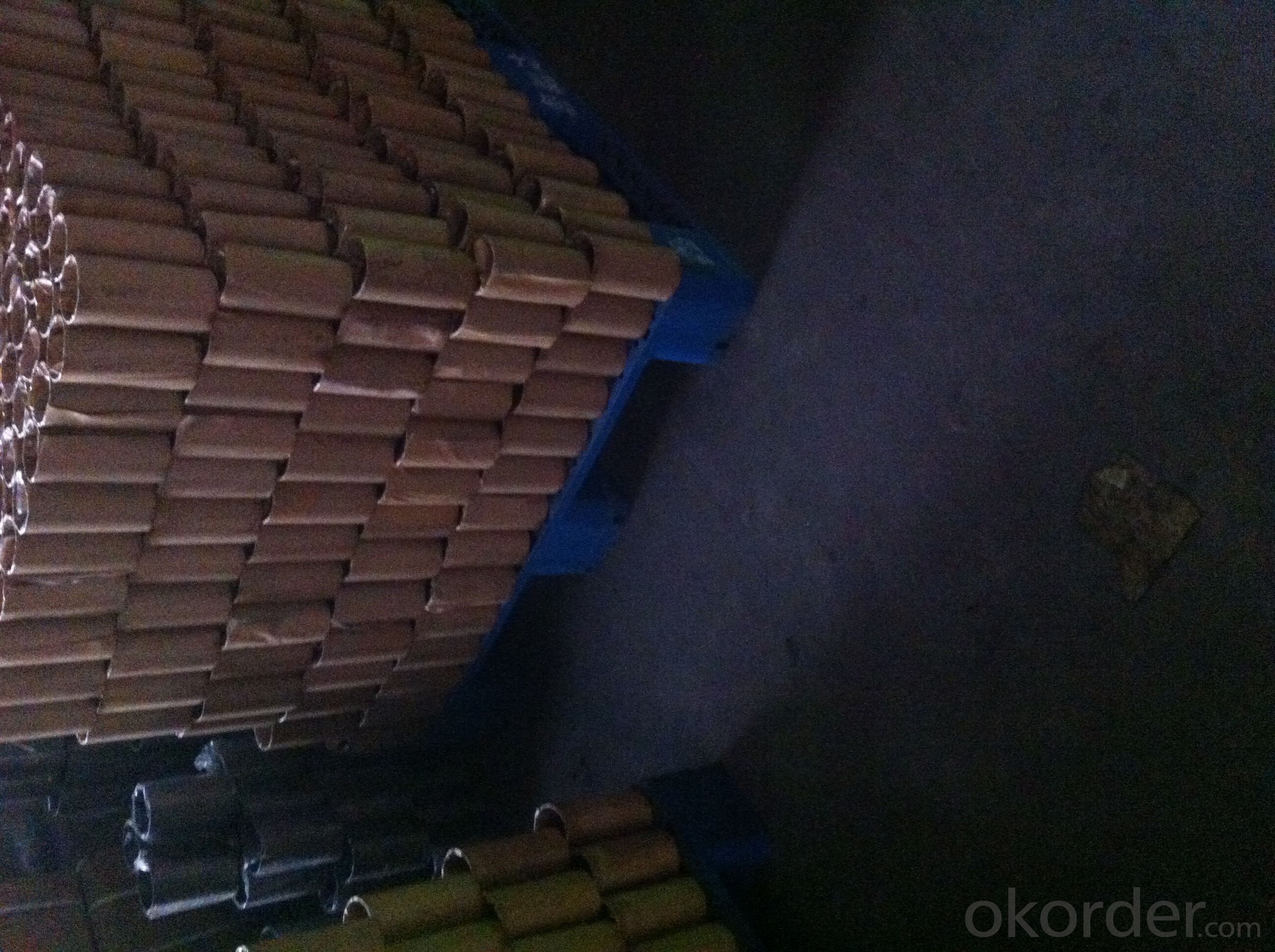 Q:What's the average number of cylinders in a car? What's the law?
There are usually 3 cylinders, such as xiali. There are four cylinders, that is more common, and there are 6 and 8, and look at it will understand