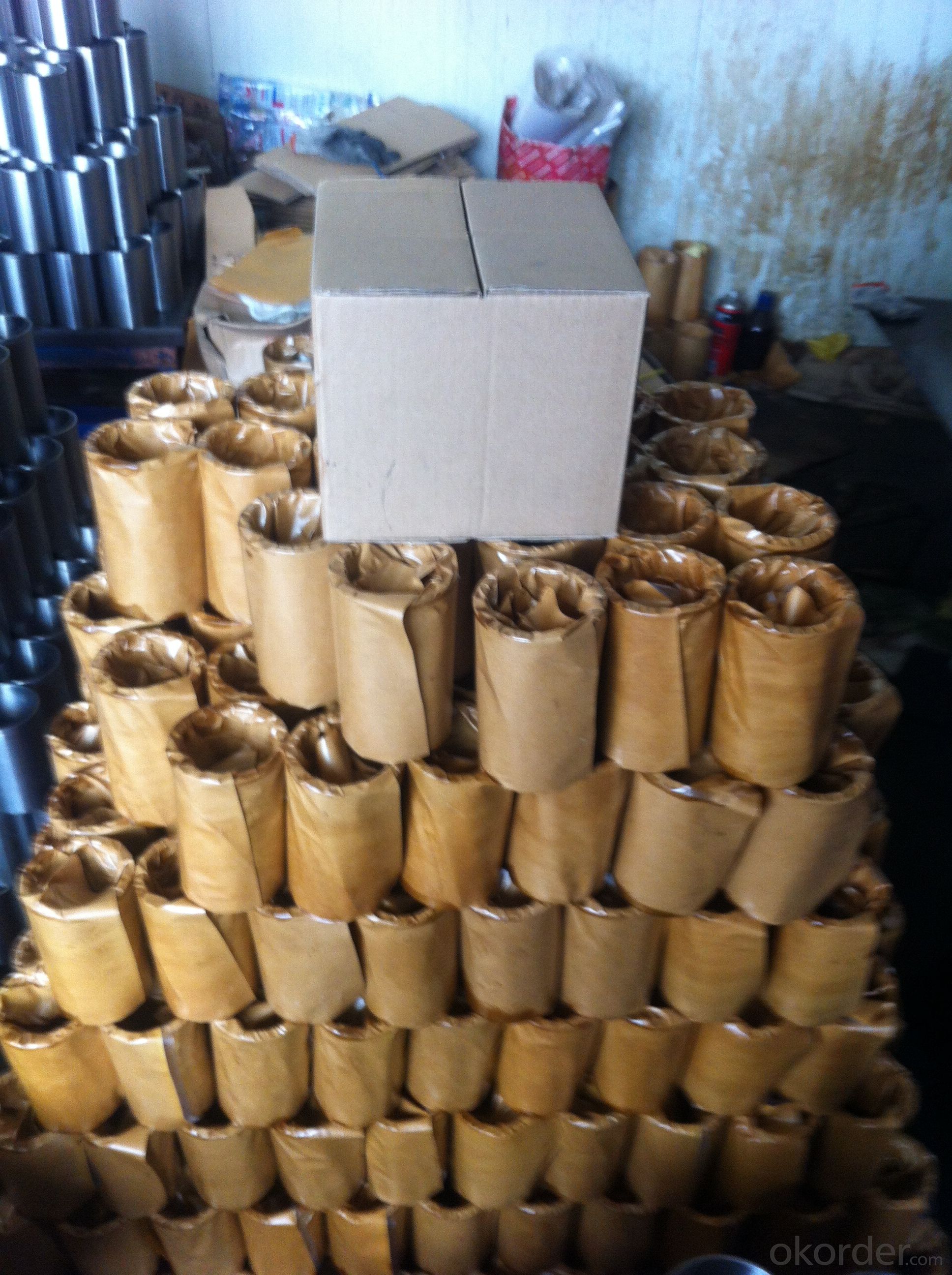 Q:What does the displacement of the car have to do with the cylinder?
In fact, there is no direct relationship between what, 1.0L V6 can be made in theory, but not what is necessary, because the inline engine has its own advantages, and if you do, it is bound to each cylinder can be greatly reduced, so that the engine is of no practical use! And the cost will be high!As a large displacement engine, a straight line if the space occupied by the engine will be large, so large and bulky, the car's head by the pressure is too large, the front must be extended, from a cost perspective, The loss outweighs the gain!