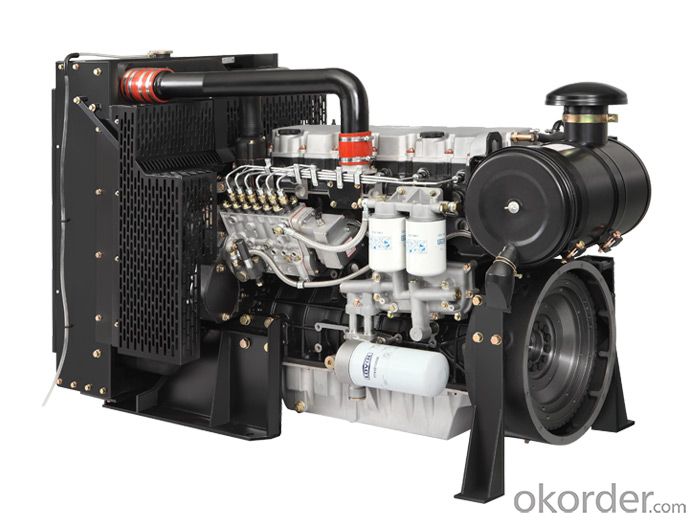 Q:Known engine speed, gear ratio, how to calculate the maximum speed of the car
Is the opportunity to consider the resistance below this value, is the driving force and resistance of the intersection (balance).

Q:What is the exhaust under the engine?
On a general engine, you can find a pipe on the cylinder or just the cover to guide the ground or the inlet. The pipe is the lower exhaust pipe, and the engine connected to the exhaust is called a respirator. Generally, there is a function of eliminating exhaust gas and lubricating oil to condense and return (a small pipe is drawn directly to the oil sump).

Q:What's the difference between front and rear of a car engine?
The only commercially available car Porsche RR 911 as an example, the official before and after the weight ratio is 39:61, almost equal to a turn FF car, MR car weight ratio is more uniform, the Porsche Boxster 46:54, Ferrari 360 Modena 43:57. Although some car factory like FR cars can do 50:50 car weight ratio, the controls is handy, but from the perspective of acceleration, or head light tail heavy MR and RR are the most favorable for before and after the weight ratio is as small as possible, will adopt a car body design wide narrow tail head and rear wheel the coarse

Q:What are the countries in the world that can independently manufacture their own turbo engines?
Is the turbojet engine (turbo), or the turbofan engine (turbofan), or turboprop engine?

Q:Special technologies for automotive engines AVS?
By creating structural design, timely to the intake air quantity adjusting the original complex technological processes have been streamlined and optimized cleverly, inlet gas regulation is more accurate, the combustion efficiency than the traditional way of regulating the intake air quantity is higher, so the engine fuel consumption effectively reduced by about 7%

Q:Cloud 490 engine how
Cloud 490 engine is the Kunming cloud Power Co., Ltd. production, the company's current assets of 550 million yuan, with an annual output of more than 10 million units of various types of diesel production capacity.

Q:How do the conventional submarines inhale and exhaust under water?
At present, the AIP system of conventional submarine can be divided into two major categories: thermal engine system and electrochemical system. The engine AIP system mainly includes the closed cycle diesel engine (CCD/AIP), Stryn (SE/AIP), closed cycle turbine (MESMA/AIP), nuclear power hybrid propulsion system (SSN/AIP); electrochemical AIP system is mainly for polymer electrolyte membrane fuel cell (PEM /AIP), including alkaline fuel cells, proton exchange membrane fuel cell. But at present the foreign technology is more mature, and has entered the practical stage, can greatly improve the submarine combat capability under the water AIP system is mainly the closed cycle diesel engine, Stryn, closed cycle turbine and fuel cell of the four. Some of these AIP systems have been successfully tested, and some have been equipped with new submarines