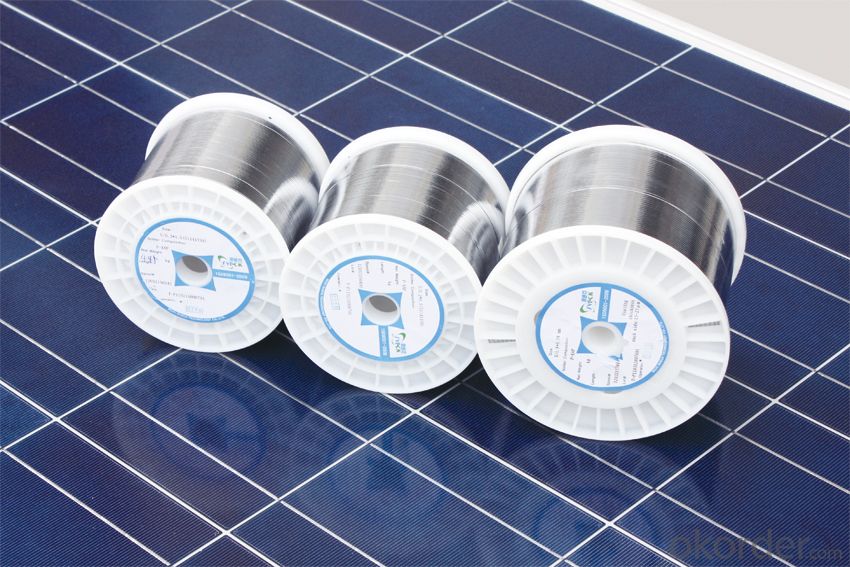 4、Have the best match with cells andwelding machine.Deduct to the broken for cells.

Q:How to make better use of solar energy
The history of modern solar energy can be calculated from the 1615 French engineer Solomon de Cox in the world invented the first solar powered engine. The invention relates to a machine for pumping water by using solar energy to heat air to make it work. Between 1615 and 1900, the world has developed a number of solar power devices and other solar devices. Almost all of these power plants by condensing method to collect the sunlight, engine power is not the working fluid is mainly water vapor, the price is expensive, little practical value, for the majority of fans of solar energy manufacturing. Twentieth Century 100 years, the history of the development of solar energy technology can be divided into seven stages.

Q:PV solar products market sales
According to the State Administration of taxation policy released last year, from October 1, 2013 to December 2015 3l, according to the 3% levy rate calculation. In Takamatsu as an example, if a month sales of 30 thousand, that he should pay the tax is 30 thousand x 3% x 50%=450 yuan.Residents issued 1 kwh of electricity, the state subsidy of 0.42 yuan; the national standard for the purchase of electricity from the desulfurization of residents with endless self generating electricity, the price is $0.42 per degree. To install and use a set of distributed photovoltaic power generation system with an average of 1 kilowatts of installed cost about 10 thousand yuan, if the 8 kilowatt system daily generating capacity of 30 degrees, 5 degrees every household consumption (no more than a price of 0.52 yuan), about 8 years to recover the investment

Q:Product category and comparison of solar thermal utilization
The solar industry did a survey on the overall evaluation of the use of solar energy users, think very satisfied with only 3.5% basic satisfaction was 12.6%, average and unsatisfactory accounted for 35.2% and 48.7%; the user evaluation of the service, satisfied and satisfied for a total of 24%, and that no service dissatisfaction accounted for 76%.

Q:Solar derived products The role of solar panels is to convert solar energy into electrical energy, the output of DC stored in the battery
Through the analysis of the site we came to the conclusion that the whole system we use wireless bridge hybrid network Winncam wireless bridge 2.4 and 5.8, from point to point and point to multipoint network, set up three level wireless transmission network, which can smooth the audio and video in the network through the front-end equipment; we recommend using infrared network the camera, rear end accept can use a computer, but also can use the DVR DVR to use the decoding function. Finally, we can view and manage the entire system at the back end. The most extensive application of solar energy in the early stage is to heat water, and millions of solar water heaters are now available all over the world. The main components of the solar water heating system include three parts: the collector, the storage device and the circulating pipeline. In addition, there may be auxiliary energy device (such as electric heaters, etc.) used to supply without sunshine, in addition still may have forced circulation with water, with water level control device or control electric parts or temperature and received loads of pipeline etc.. According to the cycle of solar water heating system can be divided into two kinds:

Q:What is the difference between photovoltaic products and solar energy?
But in general, as many of the world's oil and gas production areas of political and economic instability, many governments are taking active measures to reduce dependence on foreign energy sources. Solar energy provides an attractive power generation program, and will not form a serious dependence on foreign energy. In addition, the increasingly serious environmental problems and fossil fuel power and political reasons of climate change risk formation, prompted the government to implement the aims to reduce carbon dioxide and other greenhouse gas emissions reduction strategy. Solar energy and other renewable energy sources contribute to the solution of these environmental problems.

Q:Solar energy has some disadvantagesDetailed description of the problem, to help the respondents give accurate answers
Disadvantages of solar energy:The use of solar energy has its drawbacks:First, the current density is low, the sun is better, the ground floor area of 1 square meters of energy received only about 1 kilowatts. It is often necessary to set up a large number of lighting surface to meet the use requirements, so that the large area of equipment, materials, cost increases.Second, the greater the impact of the atmosphere, to bring a lot of difficulties.