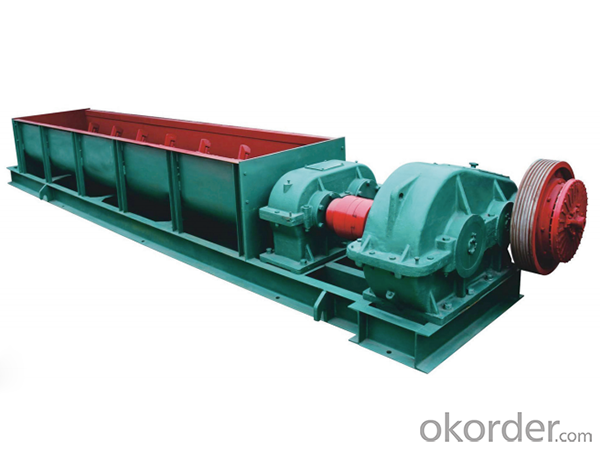 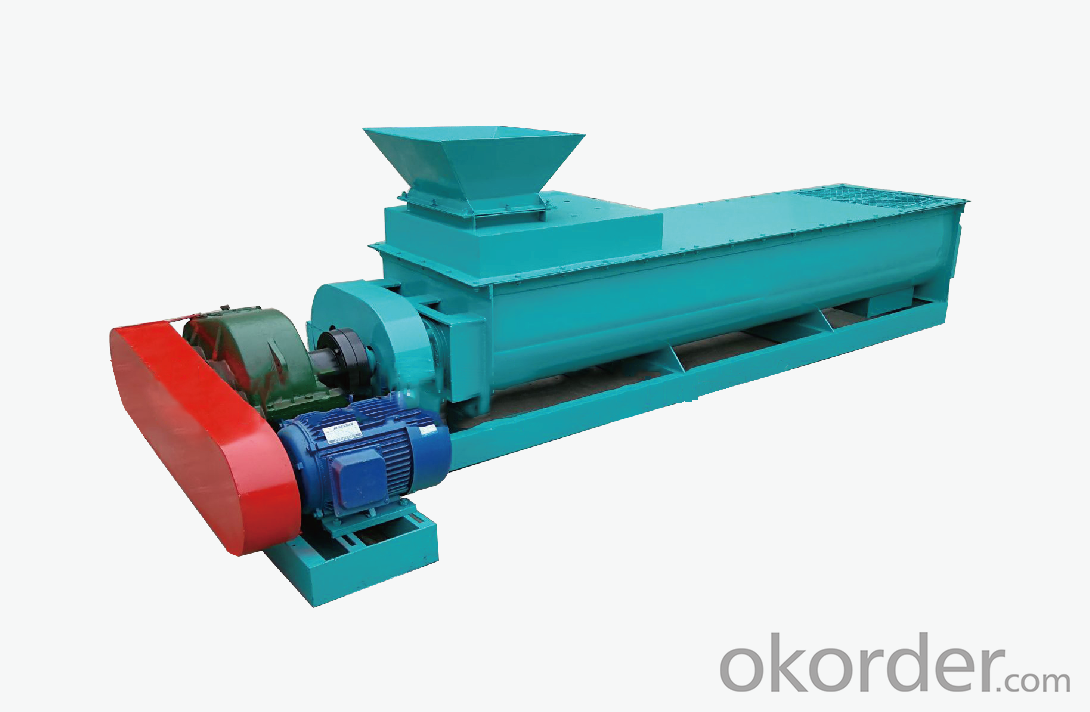 Q:How many square concrete can be produced in an hour of concrete mixer
The blender can produce 50L concrete at a time, which is 0.05 square concrete. The blender is about 20 times before the concrete is produced. Mixer, it is a kind of with the blade shaft rotating in the cylinder or tank, will a variety of raw materials mixing, make it become a kind of mixture or machine suitable for consistency. The blender is divided into several kinds, such as strong mixing machine, single-sleeper shaft mixer, two-sleeper shaft mixer and so on. Note: mixers and automatic feeding machines must be cleaned, especially in winter, which can prolong life. A blender is a mixer because the mixing machine is commonly used to mix and stir all kinds of dry mortar

Q:Concrete mixers need to be aware of which things
The concrete mixer should be set in a flat position, and the wheel shaft will be placed on the back and back of the square, so that the tyre should be set up so that it will not move during the run. 2, the concrete mixer should be protected by secondary leakage, and after the power connection is put on before work, it must be carefully checked, and it will be used only if it is considered qualified by the empty car test. Commissioning should check when mixing drum speed whether appropriate, under normal circumstances, the proportion of empty car speed car was faster (after loading) 2 ~ 3, such as the difference is more, should adjust pulley and the proportion of the driving wheel. The rotating direction of the mixing cylinder shall be in accordance with the direction of the direction of the arrow, if it is not true, the motor connection shall be corrected. 4, check whether the transmission clutch and brake is flexible and reliable, wire rope is damaged, track pulley are in good condition, surrounded by accessibility and lubrication situation of each part. After turning on the machine, it is often noted that the parts of the concrete mixer are working properly. When stop, check whether the concrete mixer blade is bent and the screw is loose or not. 6, when the completion of concrete mixing or pause is expected to more than 1 h, besides excess stock out of the net, the application of stones and water to pour into shaking inside the cylinder, turn on, put the glue on the cylinder of the mortar all discharged after rinse. No water is allowed in the cylinder in case the cylinder and blade are rusted. It should also clean up the outside of the mixing cylinder to keep the machine clean. 7, after work and stop after work, should pull off power without power, and lock switch box, to assure safety.

Q:250 litres of the blender once made concrete
250-litre agitator is measured at a time of 0.25 m3, which is about 80% of the amount in real time, avoiding mixing and mixing

Q:How much concrete the concrete mixer can stir at a time
350-concrete mixer is a double conical turning out of the feed mixer, and the plastic and semi-dry hard concrete of 60 mm. Stirring when the mixer is turning, and automatically when reversing. Each can be mixed with concrete 0.35 cubic meters. Depending on the size of the concrete, the amount of cement used varies.

Q:Where can a concrete mixer be used?
A concrete mixer is a machine that mixes cement, gravel and water into concrete mixtures. It consists mainly of mixing, loading and unloading mechanism, water supply system, original motive, transmission mechanism, frame and supporting device. Concrete mixer, including through the shaft connected to the transmission mechanism of driving and driven by the actuator cylinder, the cylinder cylinder jacket around the cylinder cylinder gear ring set, set with the ring gear meshing gear on the shaft. The utility model has simple structure, reasonable, the use of mesh gear, gear ring, which can effectively overcome the fog had, between the roller and the mixer drum skid phenomenon; The driving mechanism can further assure the skidding between the roller and the mixer. Are suitable for all kinds of medium and small precast file and water conservancy, Bridges, roads, ports, docks, industrial and civil building engineering stirring harsh concrete, plastic concrete, active concrete and lightweight aggregate concrete and mortar

Q:How to safely use concrete mixer
A concrete mixer is a machine that mixes cement, gravel and water into concrete mixtures. It consists mainly of mixing, loading and unloading mechanism, water supply system, original motive, transmission mechanism, frame and supporting device. Operating procedures Before stirring, the car should be run in an empty car. Adjust the timing of the relay according to the stirring time. Water moistening the mixing bowl and the blade and the ground. The process, such as electrical or mechanical fault, should be discharged from the part of the mixing material, lighten the load, remove the fault and then drive again. When operating, the operation should be checked regularly to prevent safety accidents such as electrocution and mechanical injury. Finish the experiment, turn off the power supply, clean the mixing drum and the ground and clean up the cleaning.