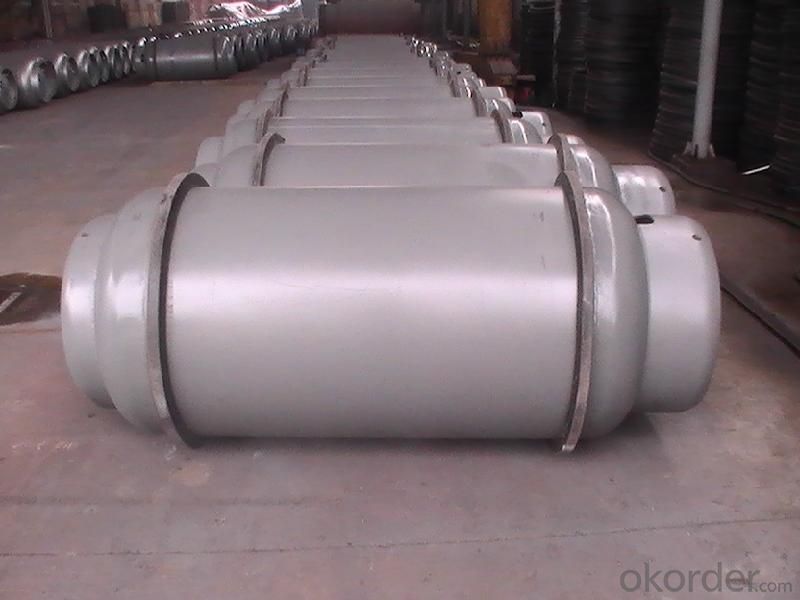 The chloromethane is a kind of key methylating agent mainly for producing methyl chloride silence, tetramethyl-lead and methyl cellulose. It can also be used to make dichloromethane, chloroform, carbon tetrachloride and methyl chloride silane, and furthermore as the solvent for refrigerants, foaming agents, rubbers, resins and organic compounds. It is widely adopted as the solvent, extracting agent, propellant and refrigerant as well. In the medical application, it can be used for local anaesthetization, and in a few cases, it is used for producing quats and pesticides, and as the solvent for isobutyl rubber.

Q:What is the difference between organic salt and inorganic salt?
one is organic while the other is inorganic

Q:Inorganic salt effect
The various inorganic salts dissolved in the cells have a certain total concentration, such as human body fluid concentration of 0.9%, frogs of 0.65%, which for maintaining cell osmotic pressure, so that cells maintain a certain shape has an important role, too high or Too low will lead to cell due to water or dehydration to change the cell morphology. There are also a number of buffering systems in the body, which are a group which has a neutralizing effect on the added acid or base so that the pH does not change significantly and therefore plays an important role in maintaining the acid-base balance of the cells.

Q:A colorless solution contains which inorganic salt?
Only Zn compounds form colorless or white salts. The second question would be the last answer, which is false. It forms an alkaline solution when added to water.

Q:People lack the inorganic salt will be what disease
severe phosphorus deficiency can lead to anorexia, anemia and so on.

Q:What are minerals and trace elements?
Trace elements, although not much in the human body, but closely related to human survival and health. Their intake of excessive, inadequate, or lack of will cause varying degrees of human physiological abnormalities or disease. The most prominent role of trace elements is closely related to the vitality of life, just like the size of the matchhead or less the amount can play a huge physiological role. It is worth noting that these trace elements must be supplied directly or indirectly from the soil. According to scientific research, so far, due to the use of pesticide overdose, resulting in a large number of trace elements loss, so we have to indirectly add trace elements, the use of mineral power to supplement the lack of trace elements in the human body. There are 18 kinds of essential trace elements related to the detection of human health and life, namely iron, copper, zinc, cobalt, manganese, chromium, selenium, iodine, nickel, fluorine, molybdenum, vanadium, tin, silicon, strontium, Rubidium, arsenic and so on. Each of these trace elements has its own special physiological function. Although they are extremely small in the human body, they are necessary to maintain some of the decisive metabolism in the human body. Once the lack of these essential minerals trace elements, the body will be disease, and even life-threatening. Such as zinc deficiency can cause mouth, eyes, anus or genital redness, pimples, rash. Another example is iron is one of the main components of hemoglobin, iron deficiency can cause iron deficiency anemia. Abroad has been reported: the body of iron, copper, zinc reduction, can weaken the immune mechanism (resistance to disease), reduce disease resistance, contribute to bacterial infection, and infection after the mortality rate is also higher. Trace elements in disease resistance, anti-cancer, longevity and other aspects also play a role can not be ignored.

Q:Effect of Inorganic Salts on Viscosity
possible. The inorganic salt is dissolved in water to form positive and negative ions, and the ions of the micelles are extruded to make the solubility smaller and form an increase in the viscosity. With the increase in the amount of inorganic salt, it does not have the ability to dissolve in water, there is no micelles and the molecular state exists in the water, the liquid becomes thin ...

Q:The difference between the ignition of inorganic salts and organic matter
Sodium is the main ingredient of salt. China Nutrition Society recommended adults over the age of 18 sodium suitable for daily intake of 2.2 grams, the elderly should take light food. Sodium is commonly found in a variety of foods, the main source of sodium sodium, soy sauce, pickled food, smoked food, salty food.