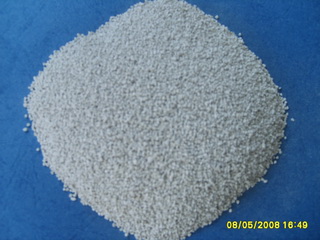 Package and transportation of  calcium hypochlorite:

1. Packed in 25kg, 40kg, 50kg II class drums with PVC plastic bag inside, 1kg, 2kg, 4kg, 10kg plastic drums with 5.1 Oxide agent mark.
2. To keep away from humidity and direct sunlight, it should be properly sealed and stored under ambient temperature and good ventilation, also it should not be mixed up with organic, acid and reducing agent. 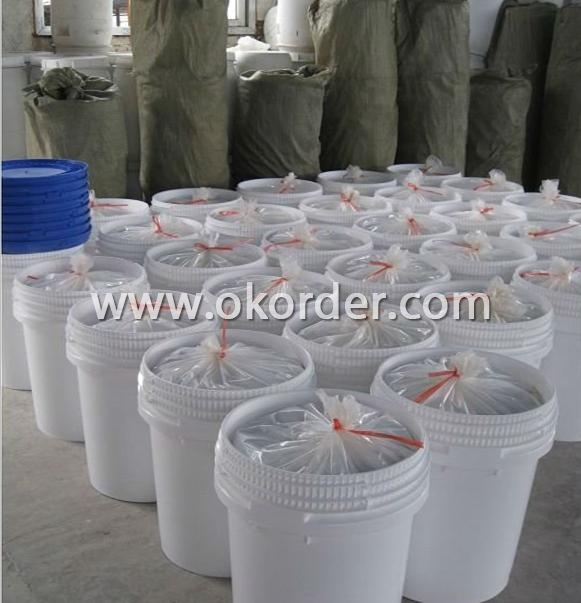 Q:Carboxylic acid and alcohol can react, is it necessary to have certain conditionsrespond?
The need for catalyst, such as the book of concentrated sulfuric acid heating,

Q:What are the most stable carboxylic acid derivatives?
In addition to acid halide are more stable, which ester and amide stability is stronger

Q:Alcohols and carboxylic acids in the hydroxyl group, the oxygen atoms are sp3 hybrid or sp2 hybrid
Absolute is SP3 which has two pairs of pairs of pairs of electronic occupation of the two tracks. After the hybrid treatment of the s and p is Jane and rail. You say sorry ah, have to ask, if it is sp3, then 4 SP3 track, How does the electronics occupy it? Is there two of them that have two electrons, and the other two