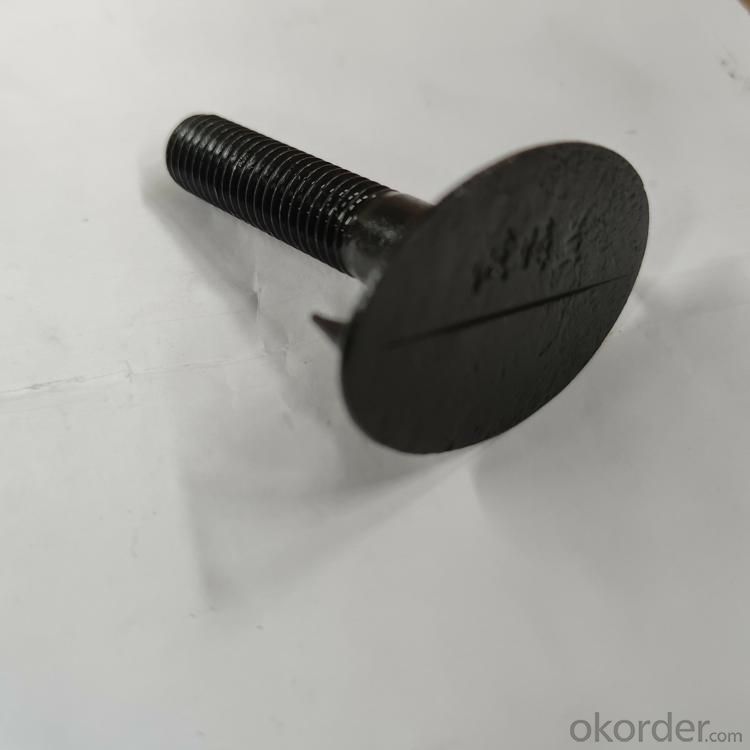 The special high-strength flat head bolt for steel belt elevator has excellent comprehensive performance. It has been successfully applied in 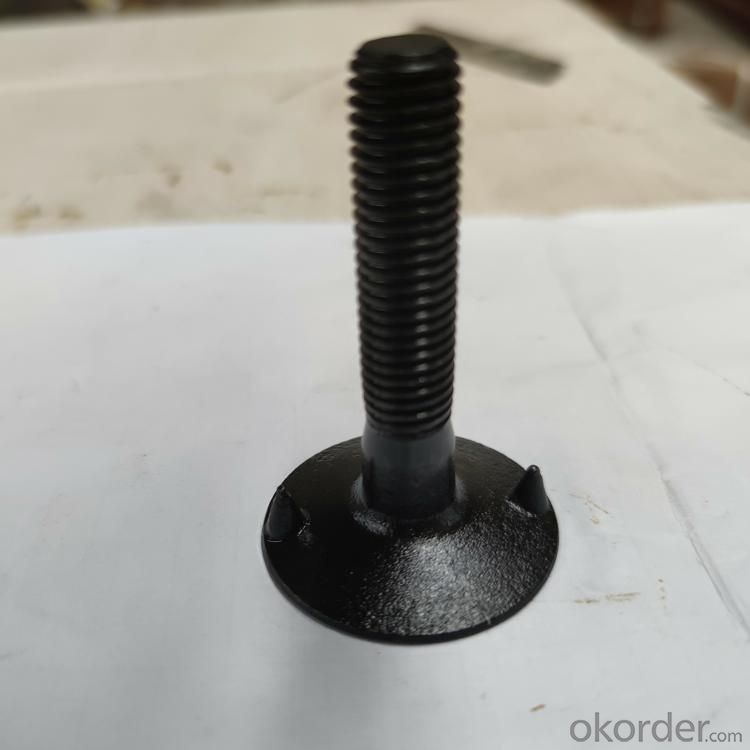 Portland N-TGD steel cord belt bucket elevator is a well-known brand in the building materials industry. The research and development of

Xiaoling’s 700t/d Cement Plant, which opened the prelude to the localization of the equipment. After that, the domestic scale of 1000~12000t/d.

appraisal organized by the China Building Materials Federation, and won the 2014 building materials The first prize of industry science and

technology progress. In December 2016, our company presided over the drafting of the national standard "Cement Kiln Tail Steel Belt Bucket

Elevator" which has been approved by the expert review committee and will be released and implemented in 2017. 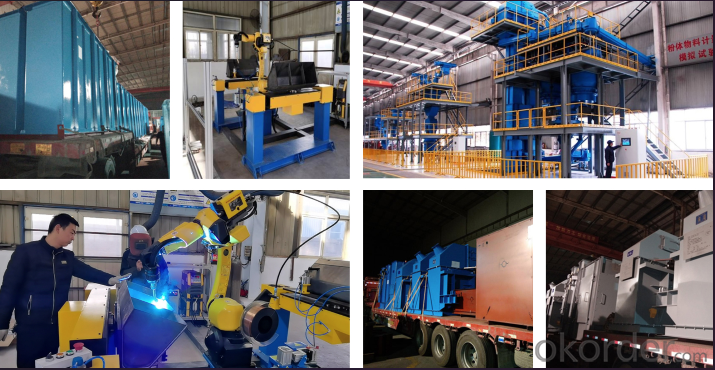 After 20 years of dedicated research, our company's belt elevator products have successfully entered the world's high-end ranks in the relevant

technical field, and become a domestic representative product that is comparable to the international advanced. At present, our company has sold

share reached 54.3%, and the market share of raw meal kiln and storage cord belt bucket elevators with a scale of 5000t/d and above reached

61.2%. Provided equipment supply and technical services for more than 80% of domestic cement companies. More than 440 units have been exported overseas, and users cover more than 40 countries and regions in the world (including the United States and the European Union). Major