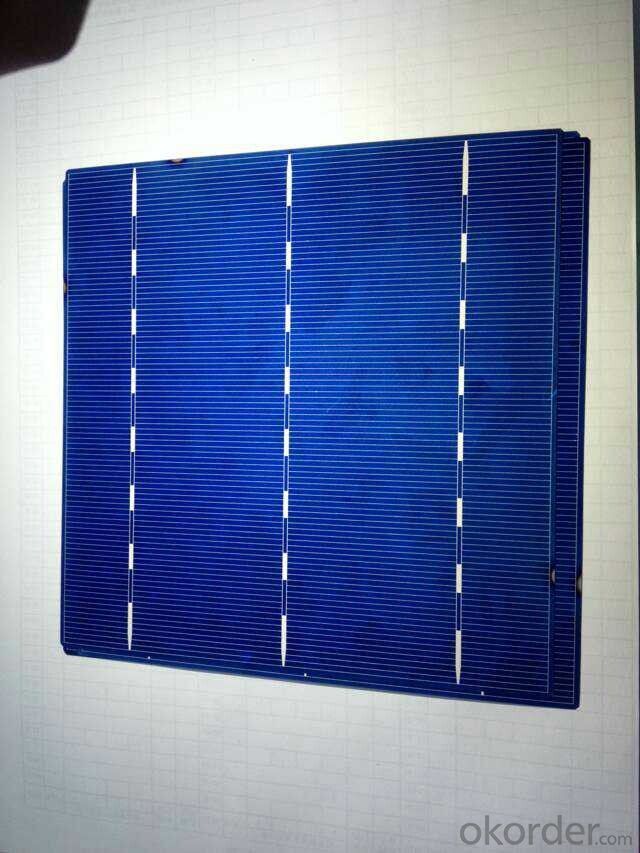 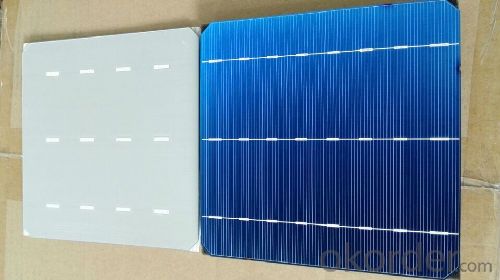 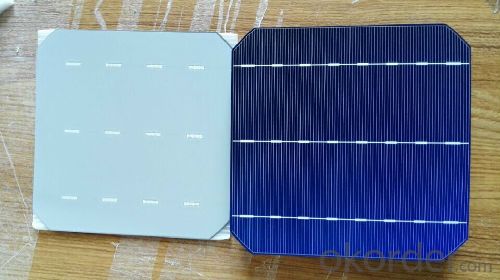 Nominal voltage refers to the voltage of the battery that the module is best suited to charge; this is a leftover term from the days when solar modules were only used to charge batteries. The actual voltage output of the module changes as lighting, temperature and load conditions change, so there is never one specific voltage at which the module operates. Nominal voltage allows users, at a glance, to make sure the module is compatible with a given system.Photovoltaic cells are made of special materials called semiconductors such as silicon, which is currently used most commonly. Basically, when light strikes the cell, a certain portion of it is absorbed within the semiconductor material. This means that the energy of the absorbed light is transferred to the semiconductor. The energy knocks electrons loose, allowing them to flow freely.