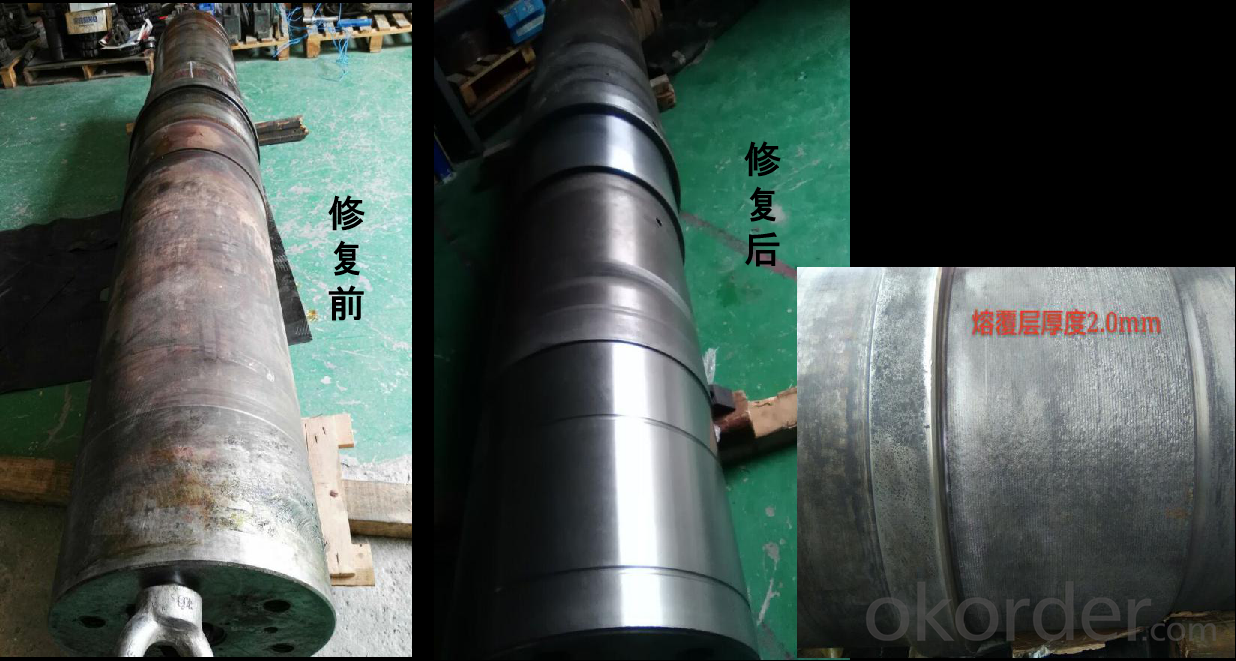 In the cement industry, vertical mill, roller press roller and other equipment operating environment are in a very crucial situation with high temperature and serious pollution. Its bearing needs good sealing and protection, in order to ensure the good operation of the equipment.

At the same time, Ruipai has been using laser cladding technology to restore and repair the worn parts of equipment in the past ten years, which not only meets the specific requirements of material surface performance, but also saves a lot of maintenance cost and time for the enterprise. Its maintenance feature is to significantly improve the wear resistance, corrosion resistance, heat resistance and oxidation resistance of the matrix surface, so as to achieve the purpose of surface modification or repair.

The goal of Laser cladding technology is to improve the performance of waste equipment, with high quality, high efficiency, energy conservation and environmental protection as the criterion, with advanced technology and industrial production as the means, different from simple "repair", also different from "renovation". Compared with new products, the waste products repaired and transformed can save 50% on cost, 60% on energy and 70% on materials. 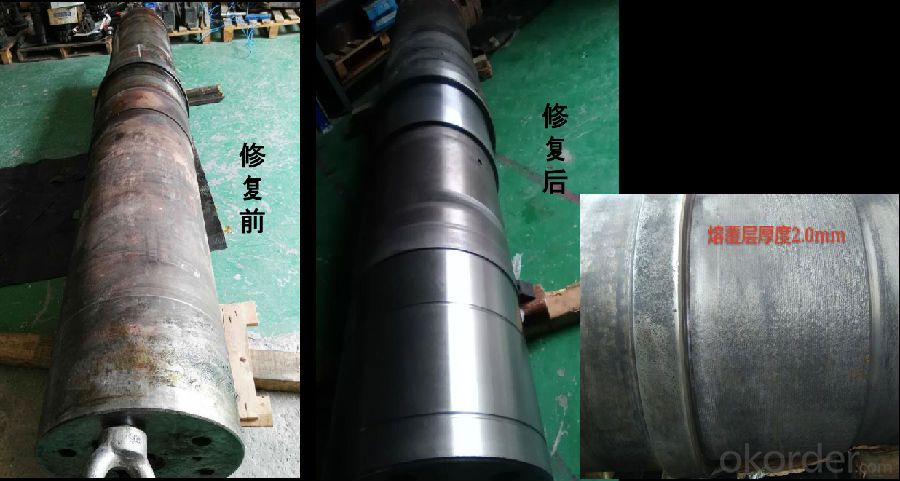 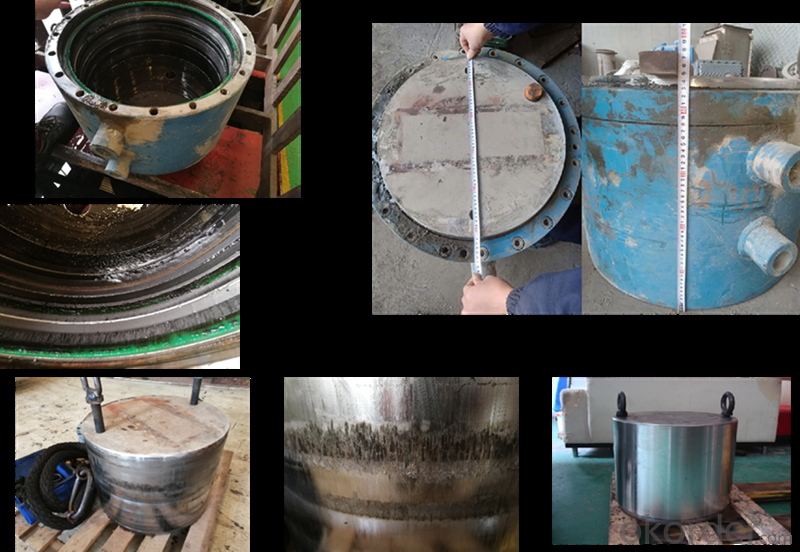