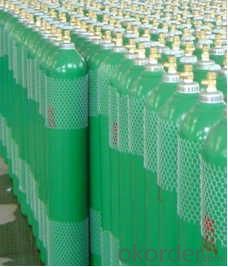 1). Large quantities of H2 are needed in the petroleum and chemical industries. The largest application of H2 is for the processing ("upgrading") of fossil fuels, and in the production of ammonia.The key consumers of H2 in the petrochemical plant include hydrodealkylation, hydrodesulfurization, and hydrocracking.

2).Hydrogen gas is used as a shielding gas in welding methods such as atomic hydrogen welding.

4).Hydrogen is commonly used in power stations as a coolant in generators due to a number of favorable properties that are a direct result of its light diatomic molecules.