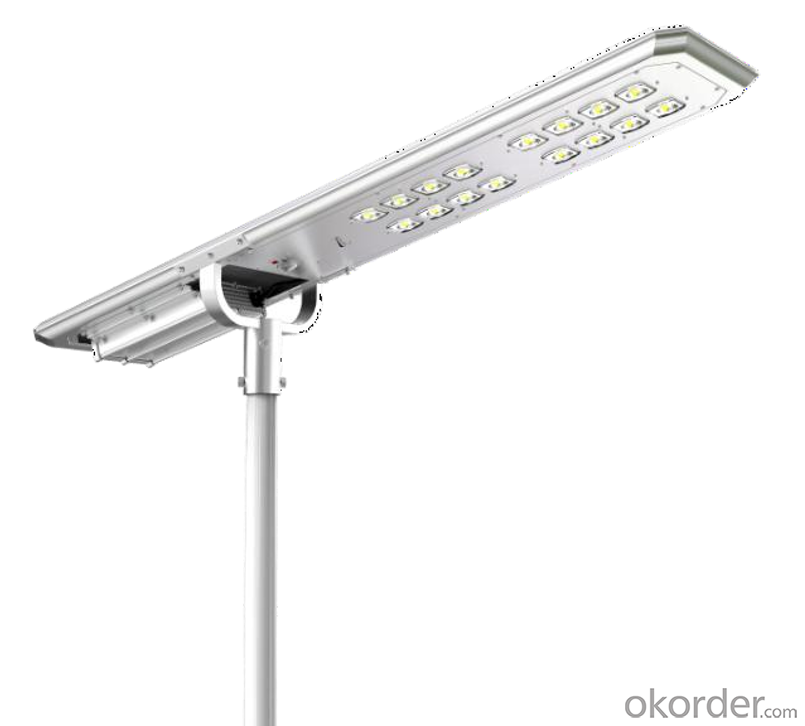 The powerful lithium battery, which can be recycled 1500 times, is widely used in vehicles in the field of new energy. 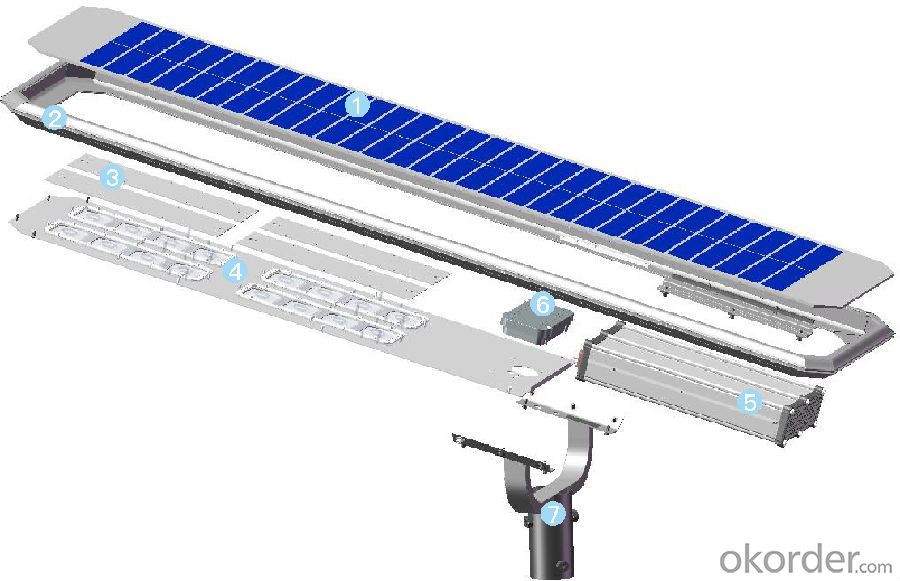 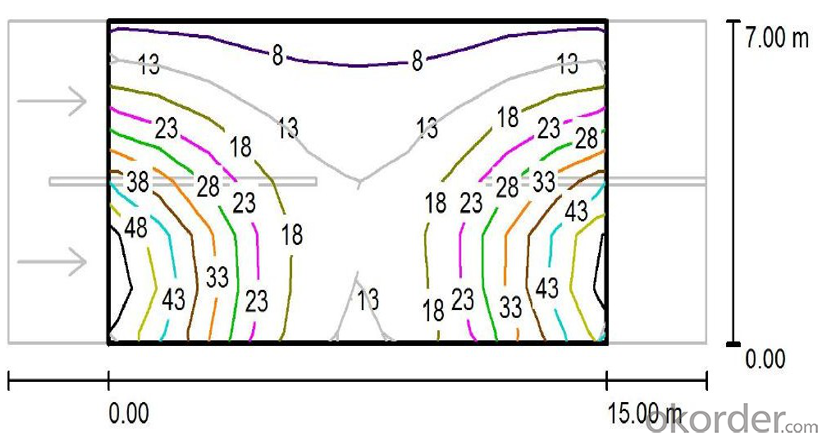 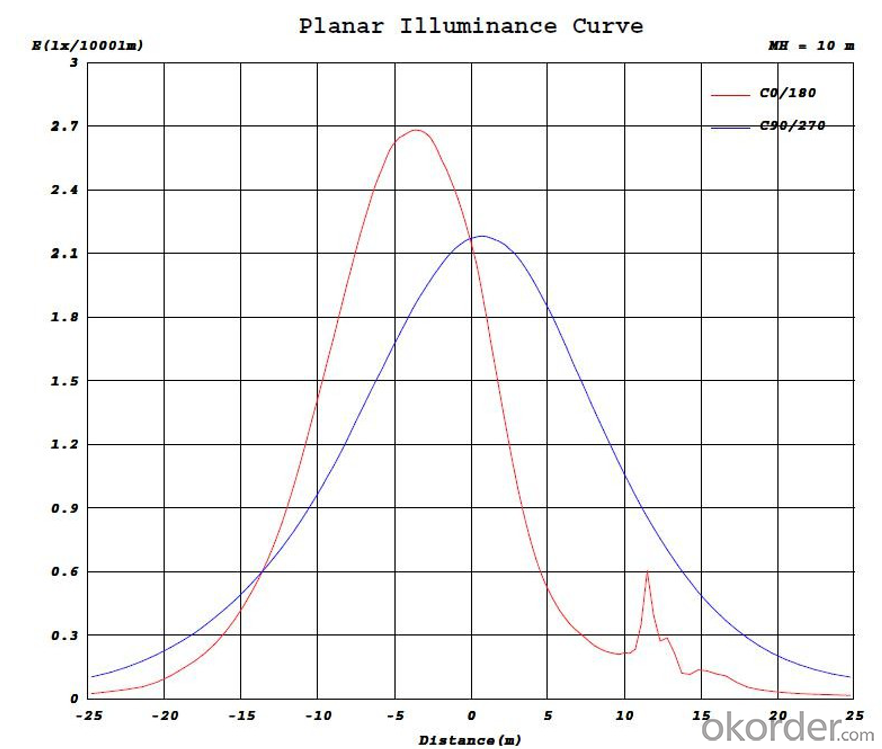 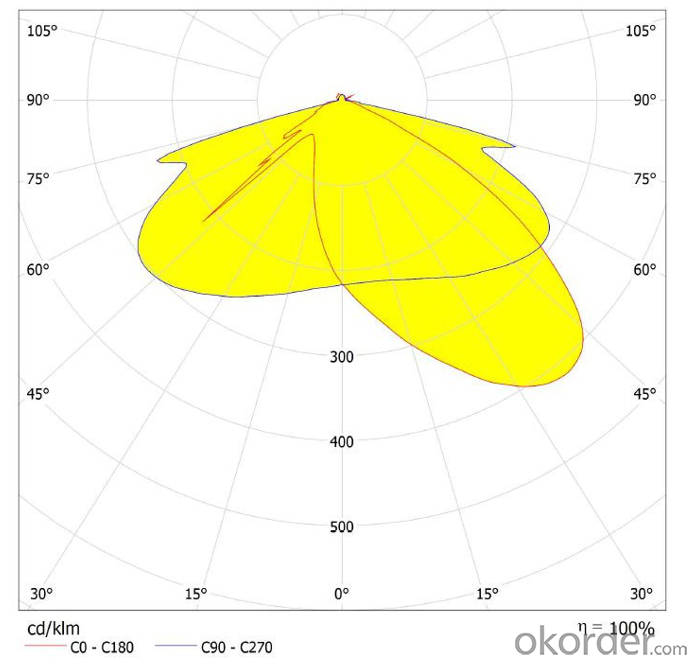 Q:What are the parts of the solar lamp
Solar street light consists of the following components: solar panels, solar controllers, battery pack, light source, light pole and lamp shell. If the output power is AC 220V or 110V, but also configure the inverter.

Q:What is the meaning of the solar controller battery indicator light
A storage battery is an electrochemical device that stores the chemical energy and, when necessary, the electrical energy

Q:Can a solar-charged watch be filled with a fluorescent lamp?
In the incandescent lamp, the output current will be much better, the sun the best.

Q:How long can a solar street light be used?
Solar street light is an independent lighting system, also said that their power for lighting, do not have access to the power grid, solar panels during the day to convert light energy into the battery, the battery at night to supply the power to the light source Lighting, is a typical power generation discharge system. For solar panels, we all know that is a power generation equipment, he is made of pure silicon as the main material, life is very long, at least 20 years

Q:The advantages of solar garden lights
Lamp appearance requirements do not be very high, relatively practical on the line.

Q:How to determine the power of solar panels solar panels that the number of w
The power of the solar street light depends on the width of the road and the surrounding environment, depending on the width of the road, the line distance depends on the power of the light source and the secondary light distribution of the lamp. With the growing shortage of traditional energy, solar energy applications will be more and more widely, especially in the field of solar power in a few years time has developed industry.