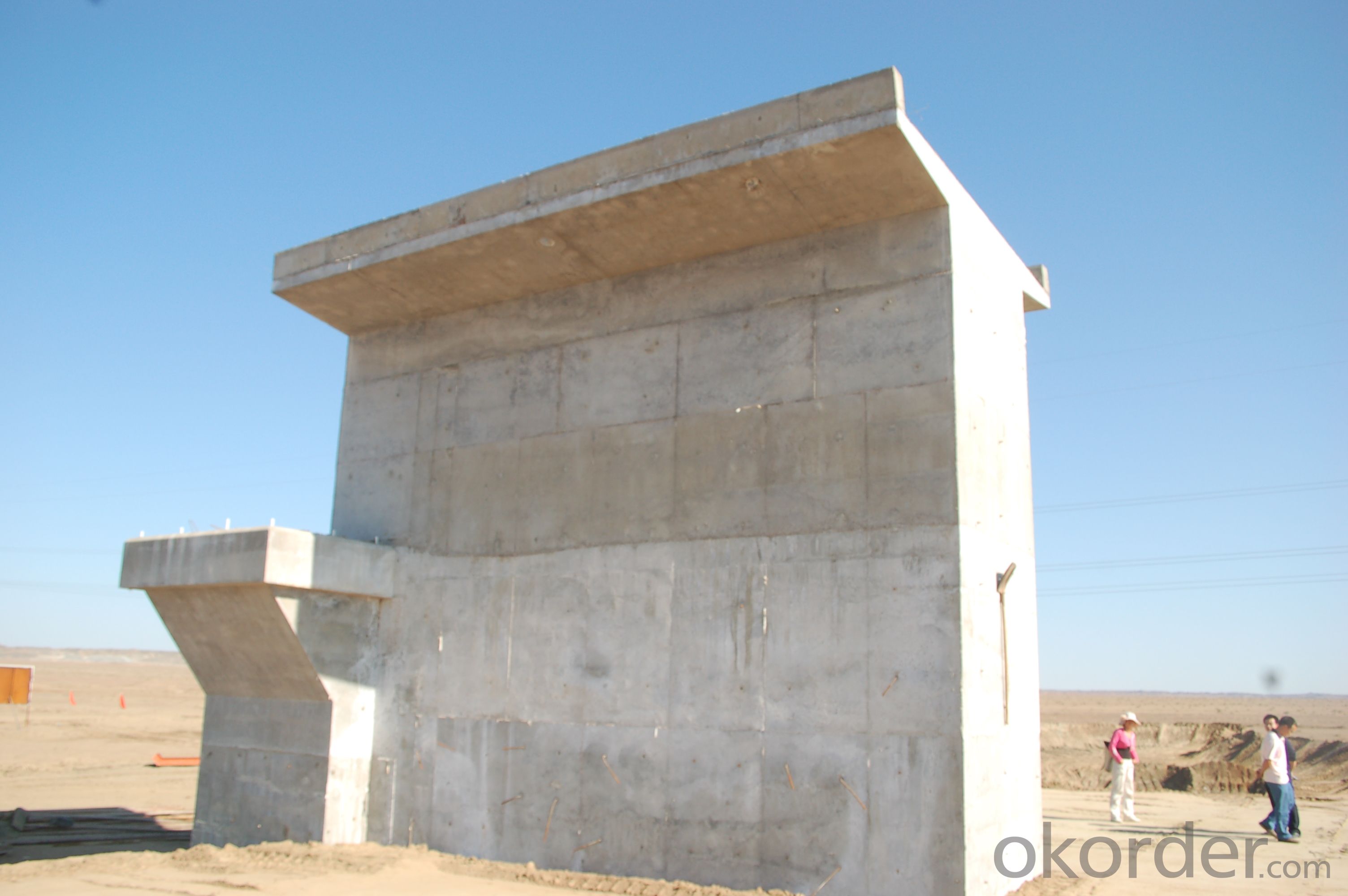 He-WuRailway Passenger Dedicated line, the east of which starts from Hefei, Anhuiand the west reaches Wuhan, Hubei. It was constructed by Ministry of Railwaysand the local government, the design speed is of 250 km/h, and the operatingspeed in the beginning is of 200km. This railway is one part of our Hu-Han-RongExpress railway, and also belongs to the “Four vertical and four horizontal” passenger-line network.

Bao-Xi Railway is the key construction project of our country’s “Mediumand long-term railway network plan”, and also of “Eleven Five-Year Plan”, it isan important part of the Northwest rail network’s skeleton. It will transportmainly coal, passenger and freight into account, is the important passage forShanbei Coalfield, Huanglong Coalfield, which are among the 13 big nationalcoal bases. The Bao-Xi Railway starts from Baotou Station, the Inner MongoliaBaotou railway hub, passing Ordos City, Yulin City, Yan’an City, and reaches atthe Zhangqiao Station, the Xi’an railway hub. The main line is of 800.9km.Constructed 239.8km of two new lanes between Baotou and Da Baodang, added 355.3km of the second lane between Da Baodang and Ganquan North, constructed 205.8kmof two new lanes between Ganquan North and Zhangqiao, and in the same time,implementing the projects of supporting facilities for railway hub Baotou andXi’an synchronously.

Taiyuan-Zhongwei(Yinchuan) Railway is the importantpart of the new channel from northwest to north planned by “Medium, long-term railway networkplan”. The east of the railway starts fromTaiyuan South Station, the west reaches at Zhongwei Station, Yinchuan Station,passing through the Shanxi Southwest, Shannxi North, Ningxia Hui AutonomousRegion North-Central, crossing 23 towns and the Yellow River three times, thelevel of the railway is Class I, 38% part of which is the section of bridgesand tunnels.

The new-built line of the whole mileage is of 892km,about 195km of which locates inside Shanxi Province, 277km inside ShannxiProvince, 420km inside Ningxia.

Q:Define production mobile machinery?
Boys that age love cars and trucks while girls love princesses. Make sure it is bright and colorful and the pictures/objects are big enough that they can see them easily but can't reach up and pull them off (I lost a few mobiles that way until I learned to hang them higher).

Q:With 3Dprinting, why do we need variations of CNC machinery?
3D printing is a great technology getting better all the time. While the 3D printer can make all of those shapes within a certain precision (they lay down thin sheets of plastic on top of each other) there are many limitations of the process, such as size, materials, precision, and manufacturing throughput that make it not the best choice in all cases. I designed a part recently out of aluminum that thermally connected a tank to a cold plate heat exchanger. It was made on a CNC mill and could not have been made with 3D printing. Because of the size of it, even if there was a material available, 3D printing would likely have been at least 10X more expensive than CNC milling was. More processes gives engineers more design freedom to come up with better stuff.

Q:The cost of machinery which makes an energy from wind...?
P.S. TO ALL THE FOLKS CONCIDERING ANSWERING THIS QUESTION. Sometimes you shouldn't answer questions! This is an Email I recieved from the person moments after I posted this: From: Big_Man! Subject: Turbines Message: Thank you very much. I want buy big tubines that i can sell energy to my country. i have finance. i will be glad if send me the price list if you know, and also it;s powers. As i know 2000 kW is cost about $2 mil. is that true? **************************************... Below is my original post: Are you talking about a COMMERCIAL wind turbine....the ones that generate power by the megawatt? The G.E. model costs $2 million dollars installed. If you are talking household ones, you can get one that might run a single lightbulb for about $200. For a system that actually powers your house, your probably looking at around $6000-$15,000, depending on the amount of power you need to generate for your house. ~Garnet Homesteading/Farming over 20 years

Q:how do keep bees away from heavy machinery and its operators?
Try fabric softener sheets. thread them in your suspenders and on the back of your hat. Keep a can of Yard Guard handy. Wear a long sleeve shirt, dull colors, no red or orange.If necessary get a Beekeeper net or make one out of black Tulle cloth. Wear gloves.

Q:How is cantilever technology used in heavy machinery?
anytime the load is extended out from beyond the structure, for example: 1 container cranes 2 shiploaders 3 ship unloaders 4 building a bridge over empty space (river, gully, road, railways) from both sides, especially evidenced in fixed stay bridges where the next segment is attached to the previous construction although the shooting bridge takes some of the loads 5 diving board at a pool