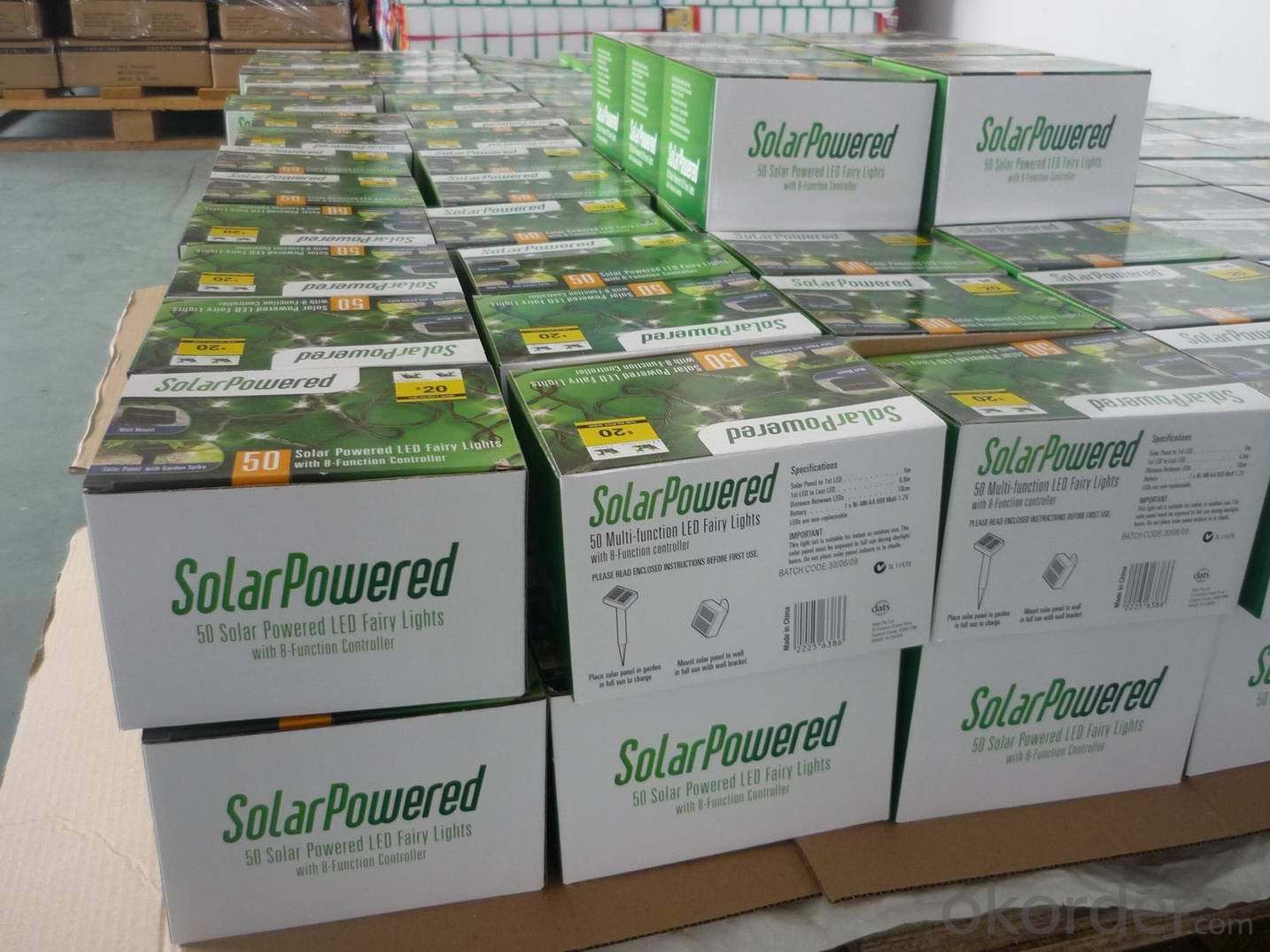 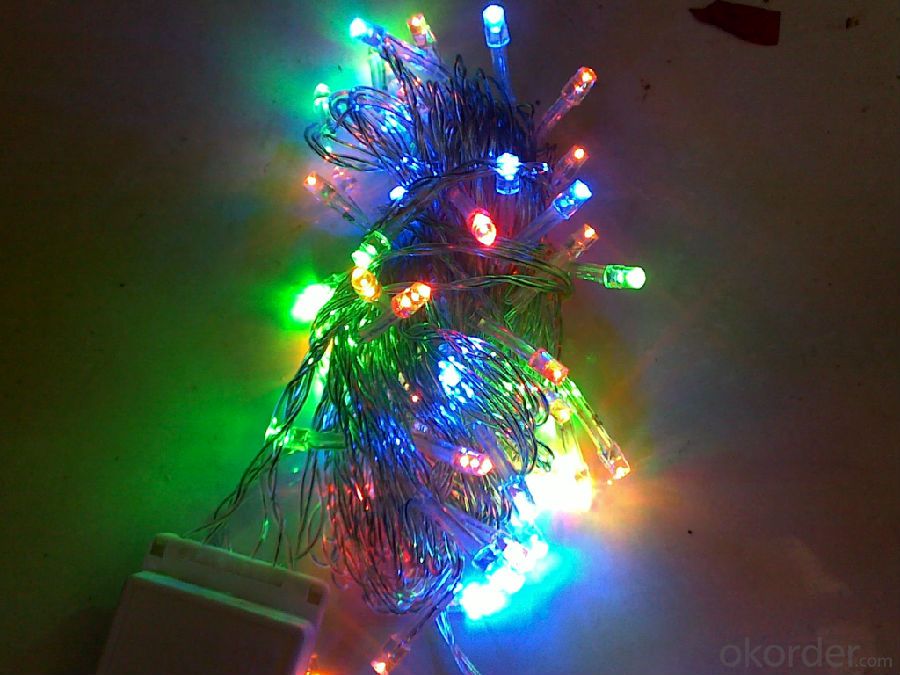 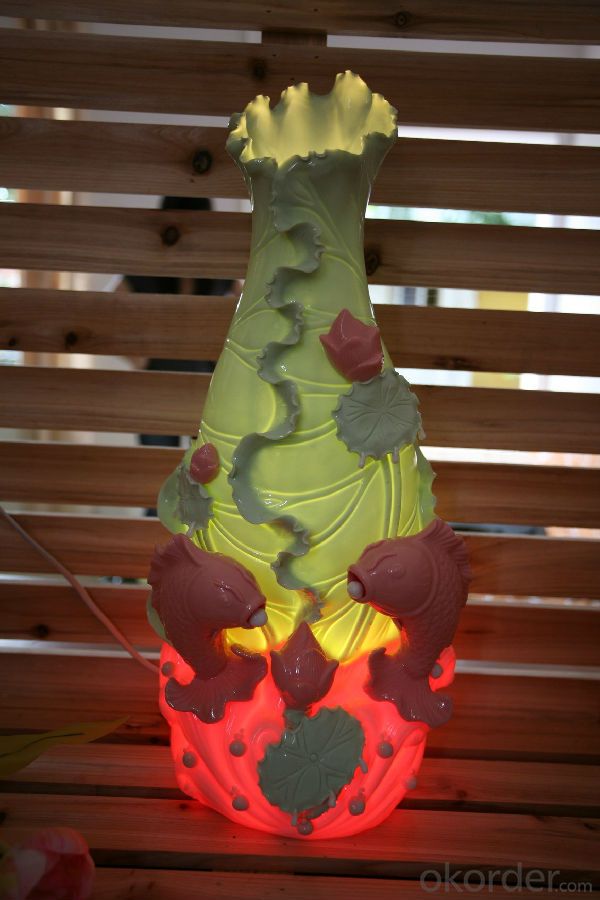 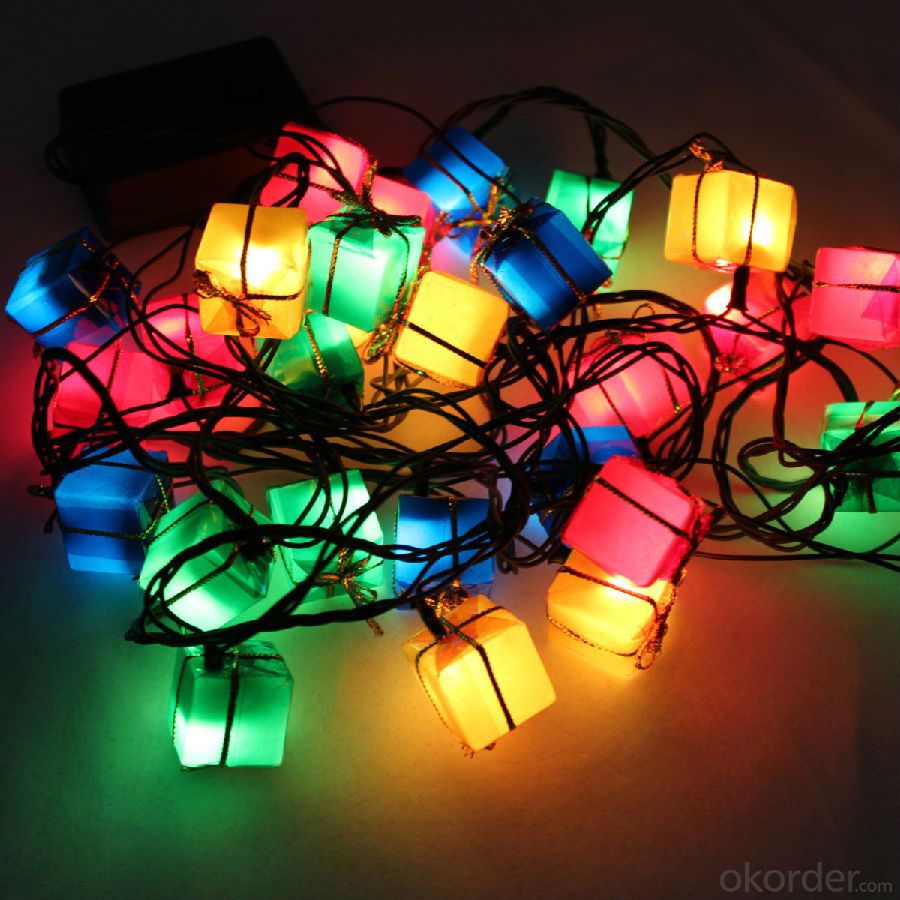 Q:LED bulb w can replace 40W incandescent lamp
The light efficiency LED lamp better can reach more than 150lm, Hailin's general light efficiency is more than 100 in general can be done, so 3w-5w is almost completely can replace 40W incandescent lamp. Mainly depends on the quality and LED lamp lamp light etc.. The LED Lantern Festival will gradually replace incandescent and fluorescent lights, so more understanding is right. Early use, early save money. I hope there is help for your O (a _ U) O

Q:Choose which light bulb LED bulb is the healthiest
Choose LED lights, first, no strobe, strobe damage to the eyes, second color index to be high, true and clear. For the quality, choose to heat better, high power factor, so that the relative power of the lamp, power saving, durable

Q:Where can LED bulb be used?
LED bulb is generally civilian, living room, study room, kitchen, bathroom and so on

Q:LED how does the bulb return electricity?
A 0 ohm resistor with a large point on the negative electrode

Q:What does the LED bulb patch mean?
According to different applications, different size, cooling scheme and luminous effect of.LED packaging forms. At present, according to the classification of LED package are mainly Lamp-LED, TOP-LED, Side-LED, SMD-LED, High-Power-LED, Flip Chip-LED Lamp-LED (vertical LED) emerged in the early Lamp-LED is in line LED, it adopts the form of sealing packaging. The potting process is the first injection of liquid epoxy resin in LED molding cavity, and then insert the pressure LED bracket welding, in the oven make epoxy resin after curing, the LED from the cavity from the molding. Due to the relatively simple fabrication process, low cost, have a higher market share. (SMD-LED surface mount LED) patch LED is pasted on the surface of a wiring board, suitable for SMT processing, can be reflow, a good solution to the brightness, perspective, smoothness, consistency, reliability and other issues, the The lighter PCB plate and a reflecting layer material, improved to remove the carbon steel pin dip LED heavier, the display of epoxy resin less reflective layer needs to fill, to reduce the size, reduce the weight. In this way, the surface mount LED can easily reduce the weight of the final product in half, make the application more perfect.